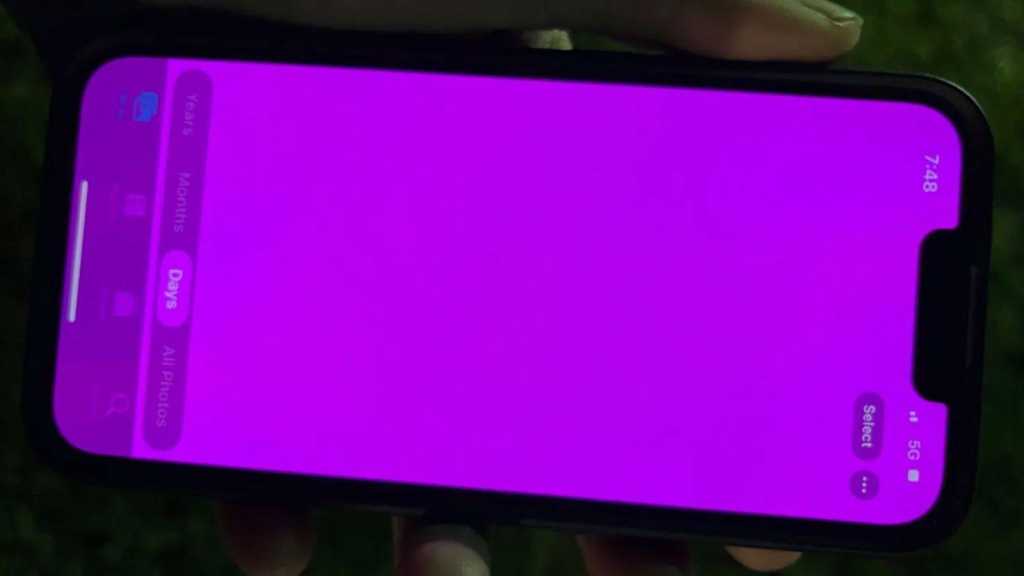 A bug that causes the display of the iPhone 13 to turn pink has been addressed by Apple.

According to reports from those who were affected the iPhone 13 screen turns pink. In some cases the problem solves itself after some time, in other cases the iPhone has been replaced by Apple.

The good news is that Apple has revealed that it has addressed this problem now.

It seems that the error was triggered by a software bug rather than a problem with the hardware. Apple posted a statement on the Chinese platform Weibo and disseminated by the tech portal Mydrivers.

The display problem occurred mainly, but not exclusively, in China and affected users of the iPhone 13 series. There are reports on Apple’s forums and on Reddit.

Apple recommends that users make a full backup of the iPhone and then update the device to the latest firmware. It is also suggested that users should keep apps up to date in order to prevent incompatibilities between the apps and iOS.

Apple does not indicate whether the latest iOS version explicitly contains a fix to the problem. An update to iOS 15 is expected later this week. Read about what to expect from iOS 15.3.