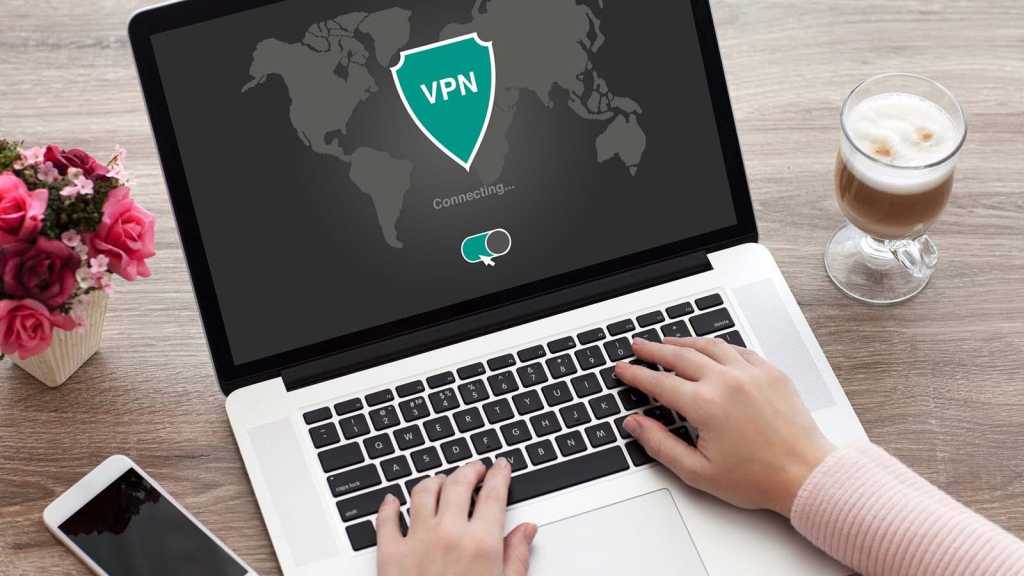 Staying safe online seems to be more of a challenge each passing year. The number of attacks, hacks and social engineering aimed at stripping you of data and passwords can seem quite frightening at times. Apple may well have a reputation for security, but a system can only go so far in protecting its user and sometimes you need to put some stronger tools to use.

That’s why services like password managers and VPNs are often recommended as a way to increase the privacy of your activities online as well as securing your personal information. But what does a VPN offer your Mac, iPhone or iPad, and how is it different to Apple’s own iCloud+ Private Relay? We take a look at whether or not you need a VPN. 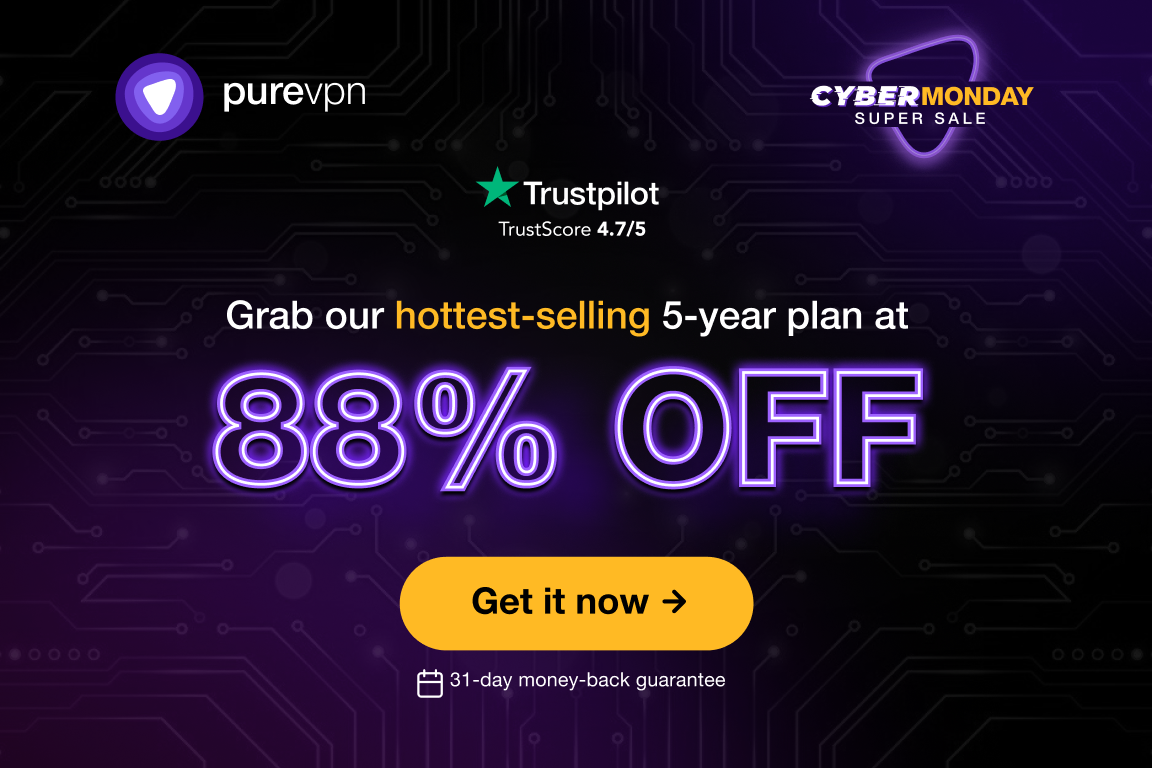 What is a VPN?

When you connect to the internet, data is sent from your device to the servers on the web, creating a kind of tunnel. This is how all the stuff you see and interact with on webpages makes it to your device and then back to the web once more. There’s nothing inherently wrong with this, but often the transmission of the data doesn’t involve any kind of encryption, so hackers with the right tools can intercept your information and read it. Not only is this bad for having people snooping on the sites you visit and what you read there, but also can be catastrophic if you happen to be entering your account details or worse still paying for things with your credit card.

A VPN (Virtual Private Network) uses encryption software to create a much safer tunnel down which your information travels. Think of it this way:

Unencrypted: Shouting your credit card details slowly and clearly to the cashier in a coffee shop that’s very quiet and full of people with notepads and mischief on their minds.

Encrypted: Rapidly shouting a garbled bunch of nonsense to the cashier, which they then decipher and use to pay for your coffee. Other patrons remain mystified and curse the day they decided to haunt coffee shops looking for random account details.

Ok, that’s a somewhat flippant example, but the principle is very serious. Encrypting your data is one of the only ways to ensure that prying eyes can’t get a look at your conversations or transactions online. For a more technical (and less coffee-shop orientated) explanation take a look at how to use a VPN & why you’d want to over on our sister site TechAdvisor.

Should I use a VPN on my Mac, iPhone or iPad?

If you mainly use your device at home on your own broadband network, then you’ll probably be fine without a VPN. If you think someone might have gotten hold of your router’s network login details though, you can always change them to keep your connection secure.

On the other hand, if you spend a lot of time out and about, using public Wi-Fi connections, then we’d definitely recommend considering a VPN, especially if you do any kind of online banking or shop regularly while enjoying a peaceful slice of cake in a cafe during the afternoon.

Reasons to use a VPN

The advantages of a VPN are not just for security though, as you can see from these reasons to consider signing up to a VPN service.

The most important feature of a VPN is the encryption that protects your data when it’s sent from your device to the internet. This massively reduces the possibility of anybody being able to spy on your activities.

Every device that connects to the internet has a unique identifying number called an IP address. While this is very useful and make traversing the net a doddle, it also has some downsides. One is that servers and services will know that you have logged onto their sites, plus it can also be used to build profiles on your behaviour. Not only is this a threat to your privacy, but it also can result in different prices for flights, hotels and other similar services, depending on your profile.

A VPN disguises your IP address, meaning you don’t have to worry about being tracked online.

2. The ability to access region-locked sites by changing your server location

VPNs can make it appear to a website that you are in a different location or even country by passing your requests via servers around the world. The main advantage of this is being able to watch region-locked content. Say, for example, you have a Netflix account and are busy bingeing your way through a particular show. Then you go on holiday to another country, but find that the show isn’t available on the Netflix service there. Using a VPN you can virtually return to your home country and access the content once more.

As you can see, there are some compelling arguments for using a VPN on your Apple device, even when you’re at home.

What is Apple’s iCloud+ Private Relay?

With the arrival of iOS 15 and macOS Monterey, Apple introduced a new feature for those on a paid iCloud plan. iCloud+ now has something called iCloud Private Relay, which at first glance looks very much like a VPN.

It isn’t quite the same though, although it does offer some useful features. First up, it encrypts your data when accessing websites and can also hide your IP address, much like a VPN. While it can also obscure your precise location, you can’t use it to access region-locked content.

The main drawback for many people will be the fact that it only works with Safari, so if you like to use Chrome, Firefox or other browsers, then your data will be unprotected. We have a detailed iCloud+ Private Relay FAQ if you want to delve deeper into the features.

Which is better – VPN or iCloud+ Private Relay?

As you’ve probably already surmised from the explanations above, the two different services are a little different. If you’re an iOS Safari user with a paid iCloud plan that just wants some added protection when surfing online, then iCloud+ Private Relay offers this at no additional cost. Beyond that though, it isn’t quite as useful as a full-blown VPN.

The latter offers far more flexibility in terms of the apps and devices you use, with the added bonus of being able to access region-locked content. There are free VPNs available, but we wouldn’t recommend them as security is rarely available without some kind of cost. Instead, take a look at our roundups of the best VPN for iPhone, best VPN for iPad and best VPNs for Mac. Our recommendation right now is NordVPN and Surfshark. We also track the Best VPN deals for Mac so you can save money!