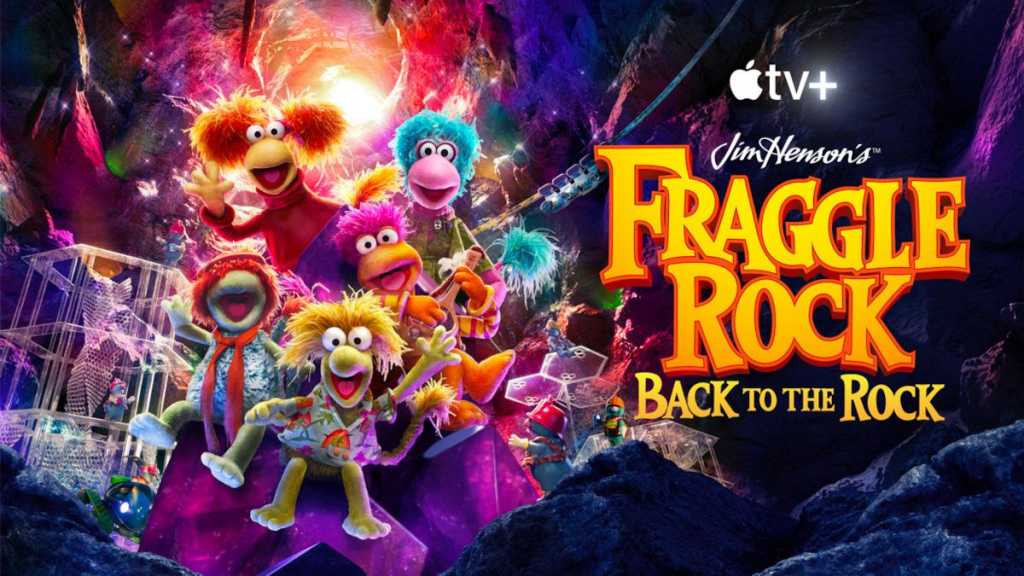 Apple’s TV+ streaming subscription service continues to struggle to attract viewers, despite the fact that anyone who’s purchased a compatible Apple devices can try the service free of charge for three months.

According to a new report from JustWatch based on Q4 2021, seen by 9to5Mac, Apple TV+ has a market share of just 5% in the US, placing it in an enormously disappointing sixth place on the list of the most popular streaming services.

That reflects an increase of 2 percentage points across 2021, but with Apple still 7 points behind fifth place, it is making little headway in catching up with the leaders.

Remaining unchallenged at number one – although this is 2 points down on the previous quarter and some analysts see trouble ahead for the company – is Netflix with a 25% share, followed by Amazon Prime Video with 19%. Disney Plus (13%), Hulu (13%) and HBO Max (12%) are next in line.

Market share based on “measured interest” among US viewers in Q4 2021:

The main reason cited for the weak interest in Apple TV+ is the lack of content. Apple has the quality, but it doesn’t have the quantity.

There are reasons for this: the ongoing pandemic, most obviously, means it has taken much longer than expected to complete recordings. But competitors have faced the same pressures.

Some, admittedly, have been established for longer and had large libraries of content in place before the pandemic began. But others have recognised the need to boost their offerings and have bought the rights to a host of popular films and TV series. Apple, for reasons that continue to elude us, has so far refused to buy in non-original programming.

If it would just change strategy, we’ve argued elsewhere, Apple could be a contender.