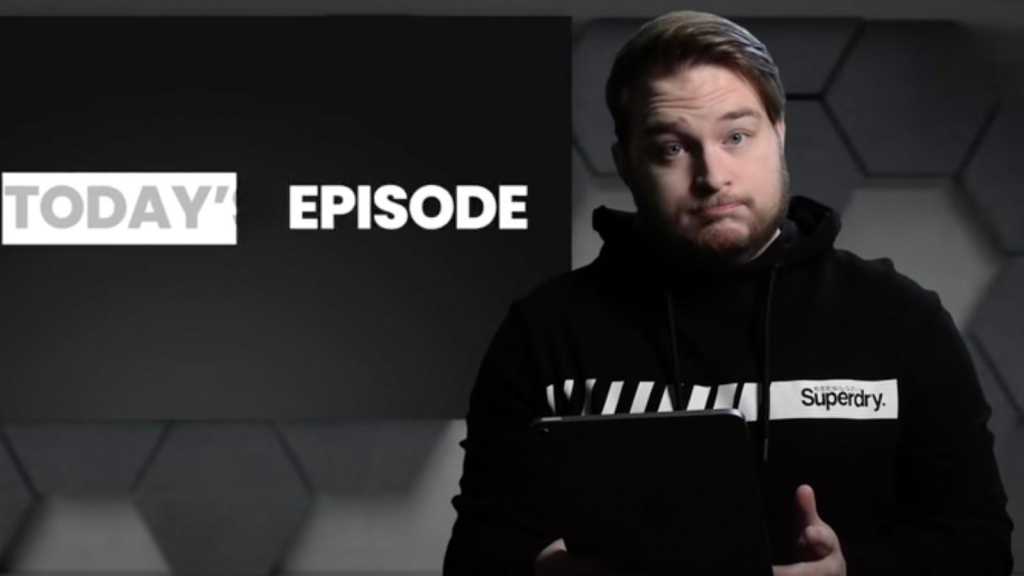 A new star had risen in the Apple fandom in 2020. The previously almost unknown Jon Prosser had attracted immense attention when on the 15 March 2020 he predicted that a new iPad Pro and MacBook Air would soon be launched. He also hit the mark by revealing that Apple was about to introduce the iPhone SE 2. But these days he is a lot quieter, so much so that you only occasionally read the name Prosser in reports of the latest Apple rumours.

[UPDATE: 28 January 2022 – A day after we posted this story another notorious Apple leaker, Dylandkt disappeared from Twitter. It certainly looks like Apple is coming down hard on leakers!]

Is the YouTuber and podcaster Jon Prosser no longer active? He certainly is still active – both his YouTube channel where a new post appears almost weekly, his Twitter appearances, and his podcast are still very lively. He just seems to have become relegated to the second league in terms of Apple leaks. Most recently, Prosser devoted an episode extensively to Google Watch, which is likely to be a competitor of Apple Watch.

As for Apple specific coverage, it has certainly declined, but it’s still there. Just a week ago he presented some concept images of the iPhone 14 on YouTube, basically to say they looked terrible.

So Prosser is still there, but he is rarely quoted in the Apple news bubble at the moment. Therefore to us he seems to have all but disappeared. This could be a mixture of less Apple-related content, but it also may be an assumption that he is less accurate than he once was, or that his predictions aren’t as novel or high quality as they were.

Back in 2020 Prosser was considered the “leaker that was not yet wrong”. But in 2021 his ‘hit rate’ declined significantly. A quick look at the Apple Track page, which lists the most successful Apple “leakers” right now, you can see Prosser in tenth position with a hit rate of 73.9 percent for 207 rumours.

Mistaken predictions associated with Prosser include the claim that the 2021 iPhone would be called the iPhone 12s rather than the iPhone 13. He was correct about the reduced notch though.

Prosser was also completely wrong about the Apple Watch. He had announced a significant redesign which, when it didn’t transpire, he claimed it was because Apple had to change the design at the last minute due to something going catastrophically wrong during production.

The problem with these claims is that we know how many processes run in the background at Apple before a product comes onto the market and how much time passes between the final prototype and the final product. As Apple’s Dan Riccio explained in an interview with Mashable in 2017, Apple had already made the final decisions about the iPhone X in November 2016, almost a whole year before it launched.

Obviously, Prosser had/has good contacts among Apple’s employees. But it now seems that some or all of his contacts have fallen silent.

The game has become harder and much more dangerous: Apple is coming down hard on leakers. Numerous blogs have been contacted by Apple’s lawyers. According to reports, Apple has also exerted more pressure on its employees internally.

What speaks strongly in favour of Prosser is the fact that the protection of his sources is his top priority.

Of course all of this could change tomorrow if Prosser publishes a unique source with credible information, for example about a new function coming to the Apple Glasses. Should that happen it would immediately be quoted by hundreds of media – including us.

Read: Who is the best Apple Leaker? and The Apple leakers worth following.