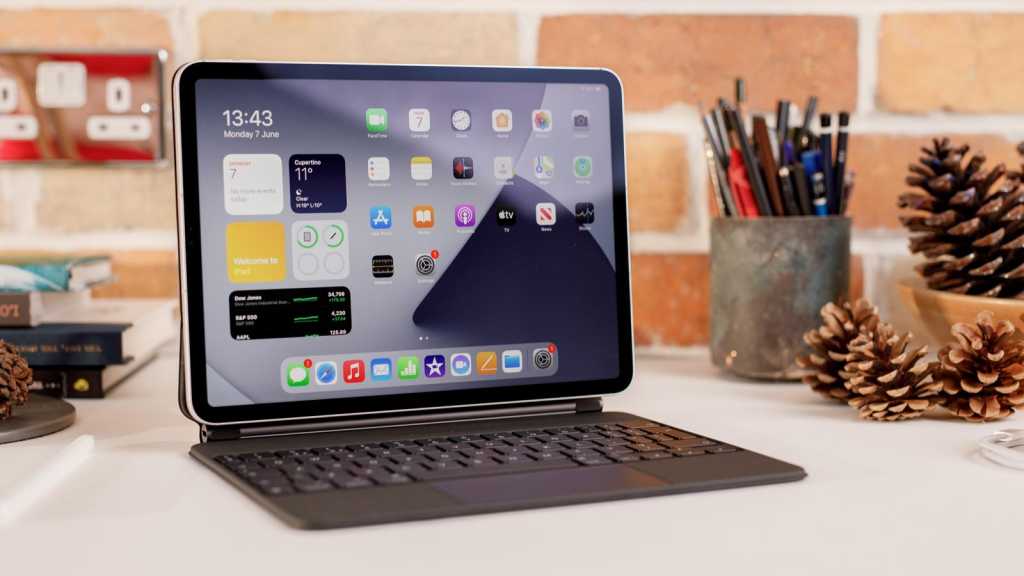 Apple’s iPad Pro tablets are beautifully designed and phenomenally powerful, but their price tags generally put them out of reach for the average buyer. Until a good deal comes along, that is.

Just such a deal may have arrived, with Amazon currently slashing prices on the iPad Pro. These are the latest versions of the iPad Pro released last year, which means you get the super-fast M1 processor.

The most startling saving is a whopping £650 off the top-of-the-range edition of the iPad Pro 11in (2021). That’s the version with all bells and whistles: you get cellular connectivity and a full 2TB of storage. It would normally set you back £1,899, but Amazon is selling for £1,248.45. That’s an absolute steal.

View the iPad Pro 11in on Amazon

View the iPad Pro 12.9in on Amazon

Check our guide to the best iPad deals for the lowest prices on all of Apple’s tablets, and happy shopping.