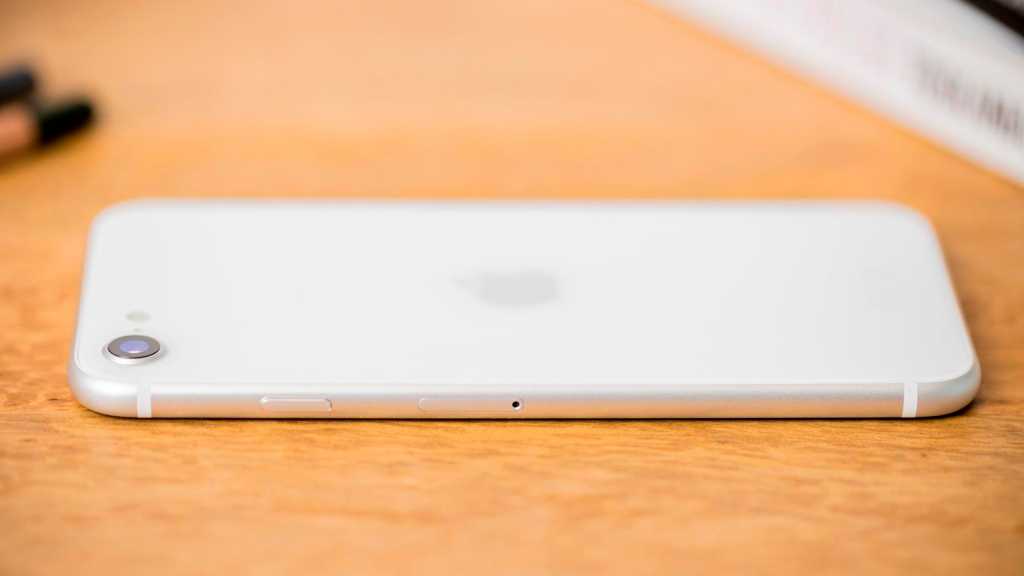 Recently, the (French-language) tech news site Consomac reported that Apple had registered new products in the Eurasian Economic Union – in other words, Russia, Belarus, Kazakhstan, Kyrgyzstan and Armenia. Apple usually registers products in this way shortly before announcing them publicly.

The company is not obliged to reveal their official branding as part of the registration process. But given that the devices were labelled as running iOS 15 and iPadOS 15, pundits deduced that these most likely included the eagerly awaited third-gen iPhone SE and fifth-gen iPad Air, two products that have been the subject of numerous rumours in recent months.

Now the site 91mobiles reports – based on anonymous sources – that the new devices have also appeared in India. They are currently undergoing a testing process.

“The upcoming budget iPhone model has been imported under model numbers A2595, A2783, and A2784 for testing purposes,” the site claims. “It is said to be priced at around $300 (~Rs 23,000). While our sources haven’t mentioned the exact marketing name of the handset, we can safely assume it will be the long-rumoured iPhone SE 3.”

In addition to three variants of the iPhone SE there are two new iPad Air models (A2588 and A2589) and what appears to be an upgrade to the standard 10.2in iPad (A2757 and A2761). The latter is something of a surprise, given that the ninth-gen iPad was released as recently as September.

It’s likely that the new products will be launched at a spring event at the end of March or in early April.