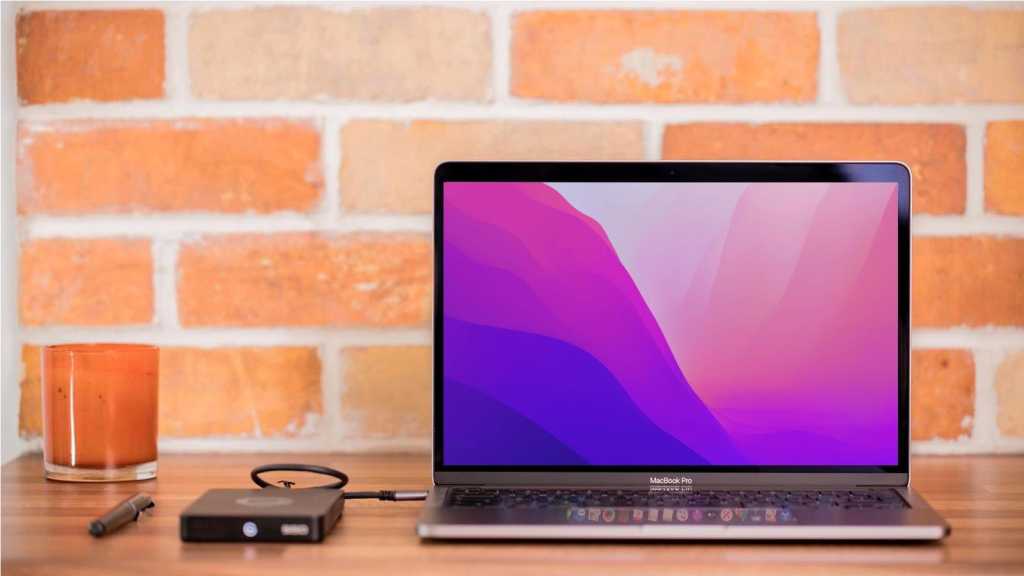 There have been so many rumours about the next generation MacBook Air, which is said to have an M2 chip and a new look, that we had all but given up hope for a next generation 13in MacBook Pro, fully expecting that Apple would remove that model from the line up rather than update it. But then Bloomberg’s Mark Gurman suggested that there will be a new MacBook Pro with M2 chip in 2022.

Read the latest from Gurman here.

Read our round up of all the latest rumours about the M2 MacBook Pro.