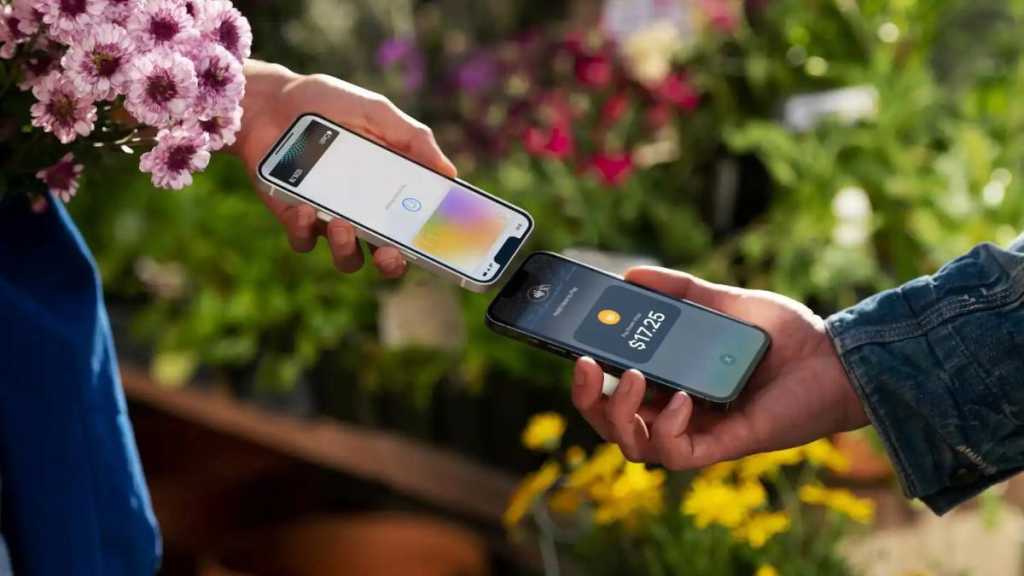 Apple has announced plans to release its new Tap to Pay feature on the iPhone, starting in the US later this year. This means that businesses in that country – and hopefully in other countries later on – will be able to accept payment from customers directly on their iPhones, without the need for any adapters or other additional hardware for processing payments.

Tap to Pay, which Apple announced via a press release, will allow compatible apps to accept contactless card payments and Apple Pay via the iPhone’s built-in NFC chip. The feature works with the iPhone XS and later.

The first company to partner with Apple in this project is Stripe, which is already the largest in the US in this market but had previously required a small adapter; further platforms and apps will be added later this year.

The same security features that protect you when you pay with Apple Pay will protect all customers when they pay via an iPhone. Payments will work with all major card networks, Apple said.

As usual, Apple is not saying anything about whether an international launch may also be on the cards, or if so, when it might be.