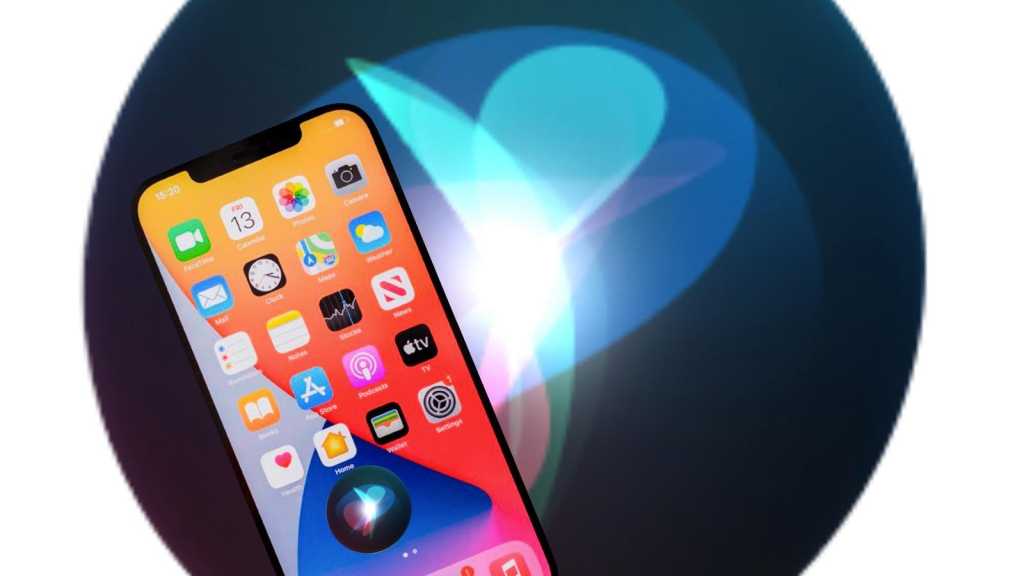 You may recall that back in 2019 (which does feel like an age ago) Apple got some flack for storing Siri recordings for analysis without informing users. This was rightly seen as an invasion of privacy, despite Apple’s indication that the data was merely being used to improve Siri.

What was Apple doing with Siri recordings?

Following criticisms for the fact that Apple had not requested permission to do this the company was forced to start to request user permission before Siri requests could be stored and analysed. It also made it possible for users to delete any Siri data on any of their devices.

All was well until an error arrived in iOS 15 that meant that Siri requests started to be stored on some iPhones despite users’ rejecting permission for them to be saved.

Then Apple addressed the error in iOS 15.2 (which arrived in December 2021). The fix involved  stopping such recordings happening on affected devices.

Now, with iOS 15.4 (currently in the beta), some devices are starting to ask for permission for Siri evaluations. It seems that it is only those users for whom Apple stopped Siri recordings in December 2021 who will see this request. So if you see this request it indicates that your recordings were being saved.

Apple has confirmed to ZDnet that all records resulting from this error have been deleted.

How to delete Siri data

If you want to delete the data associated with Siri you need to follow these steps: 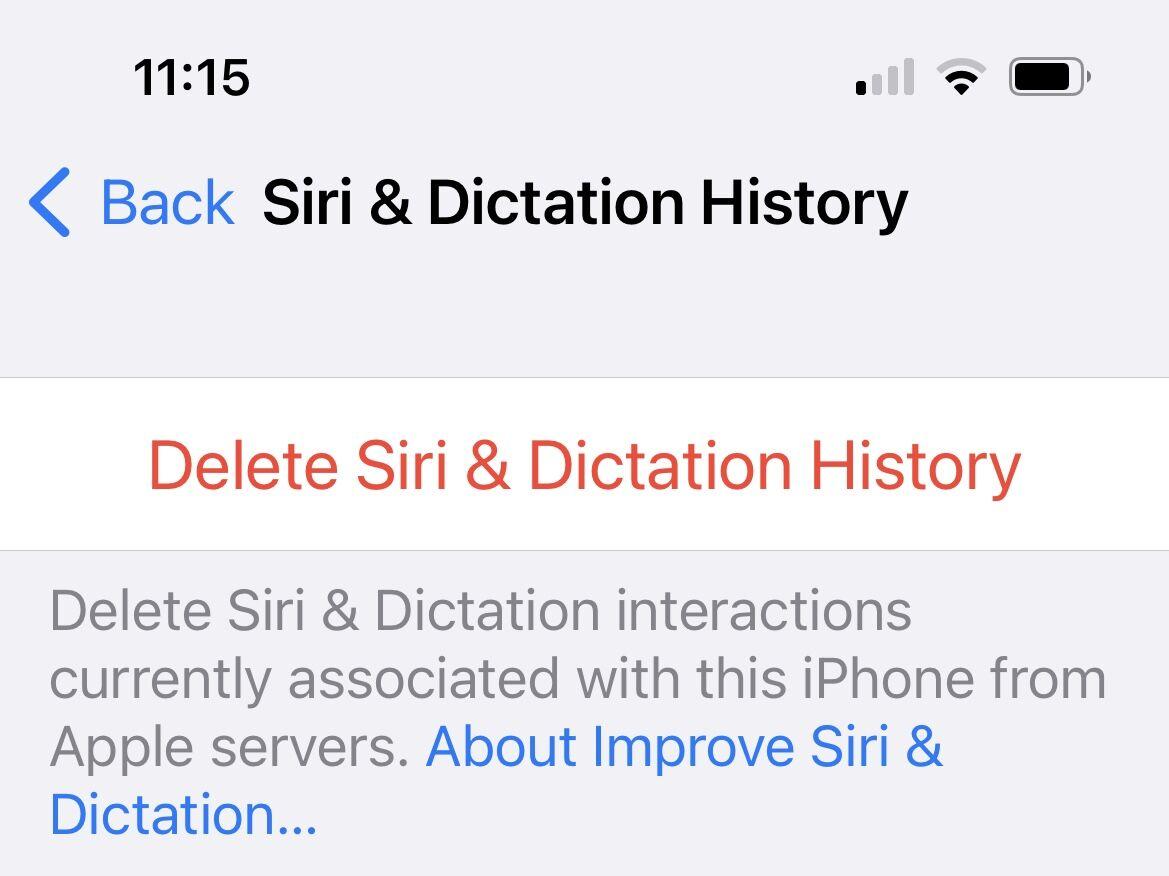 Of course Siri is on more devices than just your iPhone. We cover how to delete your Siri history here.