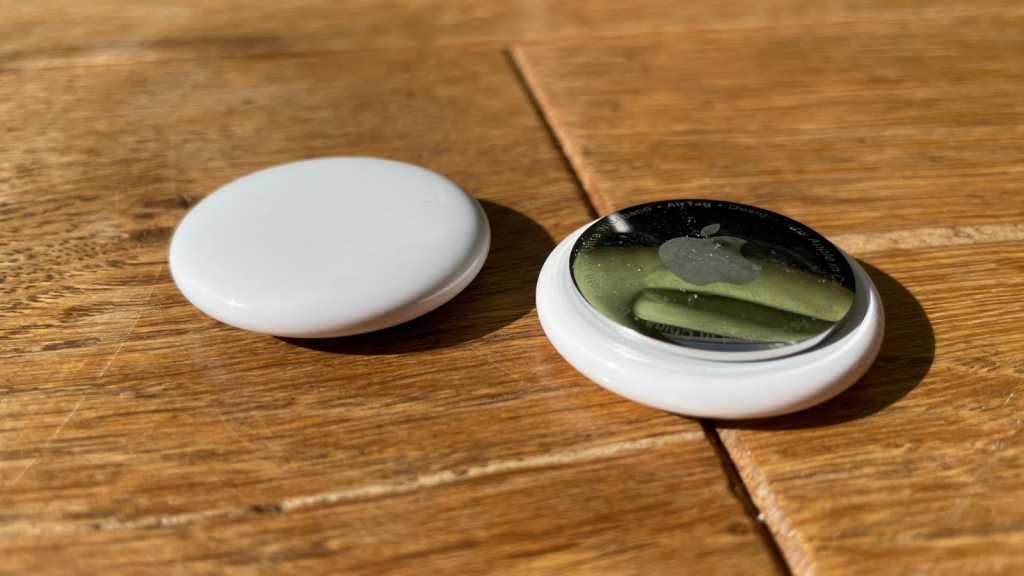 Following a widely reported series of incidents in which the company’s AirTag Bluetooth trackers were hidden in victims’ cars (see here and here) or belongings with the intention of stalking their movements, Apple has publicly announced a series of actions it will take to combat the phenomenon.

In a statement, the company acknowledges “reports of bad actors attempting to misuse AirTag for malicious or criminal purposes”. While it claims such incidents are rare, and points once again to the anti-stalking measures already built into the AirTag, it concedes that “each instance is one too many”.

Apple says it has been working with law enforcement to deal with AirTag stalking, and reveals something that may not be widely known: through the use of serial numbers and Apple ID account details, AirTags can be traced back to their owners. Apple says it will provide such details in response to a subpoena, and claims to have done so in at least one case (the use of plurals is ambiguous) which led to the perpetrator being caught and charged.

But the company says it intends to do more, and details a number of changes headed for AirTags and the Find My network.

Do you want to stop theft or stalking?

The fact that Apple has addressed the issue shows that it’s taking AirTag stalking seriously, and rightly so.

But there’s a lingering sense that Apple hasn’t yet found a way to reconcile one of the AirTag’s core roles, which is to prevent or minimise the damage caused by theft, with preventing stalking.

Someone with an expensive eBike, for example, might find a clever hiding place for an AirTag under the saddle, and lock it up safe in the knowledge that a prospective thief won’t be able to find it and will be easily tracked by the owner or (preferably) the police. But a comprehensive set of anti-stalking measures would result in that thief being quickly alerted to the AirTag’s presence and – as of the upcoming software update – precise location.

Choosing between the two priorities is a no-brainer, and of course Apple should focus on stalking. Property can be replaced; people must come first.

But the company doesn’t yet seem to have acknowledged the fundamental conflict at the heart of the AirTag’s feature set. It has two jobs: helping an owner find an item they have lost, and helping them find an item that has been stolen. And the second one is the same as stalking. It’s benevolent stalking; stalking with good reason. But in function and process it’s exactly the same.

What’s the future of the AirTag? I’m not sure. Maybe it will revert to the first job only, and be simply a handy way of finding that wallet you left in a shop. Maybe the logic will become so sophisticated that it really will be able to tell when it’s being used to track a thief, and when it’s being used by a thief to track a prospective victim – although I can’t see an obvious way that would work.

But whatever Apple does, there will be compromises. Improving the AirTag’s performance in one direction (preventing theft) will worsen its dangers in another (enabling stalking); addressing the dangers will weaken the performance. It’s a fiendish dilemma.

I wish I had a suggestion to offer, but I don’t. Beyond this: the first step towards a solution is to admit there’s a problem. And when addressing privacy concerns around the AirTag, Apple needs to admit that right now it faces a doozy.