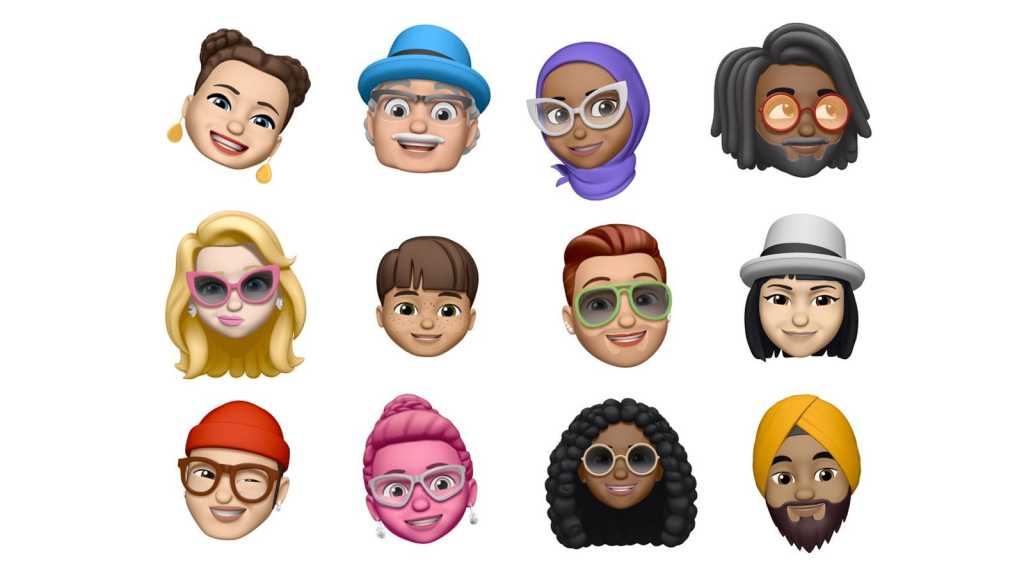 Among other things, in his 13 February 2022 Power On newsletter Bloomberg’s Mark Gurman writes that he believes Memojis and SharePlay will play a central role in FaceTime when used in Apple’s alleged AR/mixed reality headsets.

He writes: “I imagine a virtual reality version of FaceTime where you can be in a conference room with dozens of people. Instead of seeing their actual faces, you’ll see 3D versions of them ( Memojis). I assume the headset will be able to determine a person’s facial expressions in real time, making the experience fairly lifelike.”

He adds: “I would also look for heavy use of SharePlay in the new realityOS, allowing multiple headset wearers to experience music, movies and games together.”

Power On: Peloton should exit hardware and become the Android of fitness https://t.co/X89QulQYMR

Apple is said to have been working on a Reality OS since 2017, and references to this were found in the beta version of iOS 15.4, which is currently undergoing beta testing (read: What’s in iOS 15.4: masked unlocking, Safari notifications, VR support).