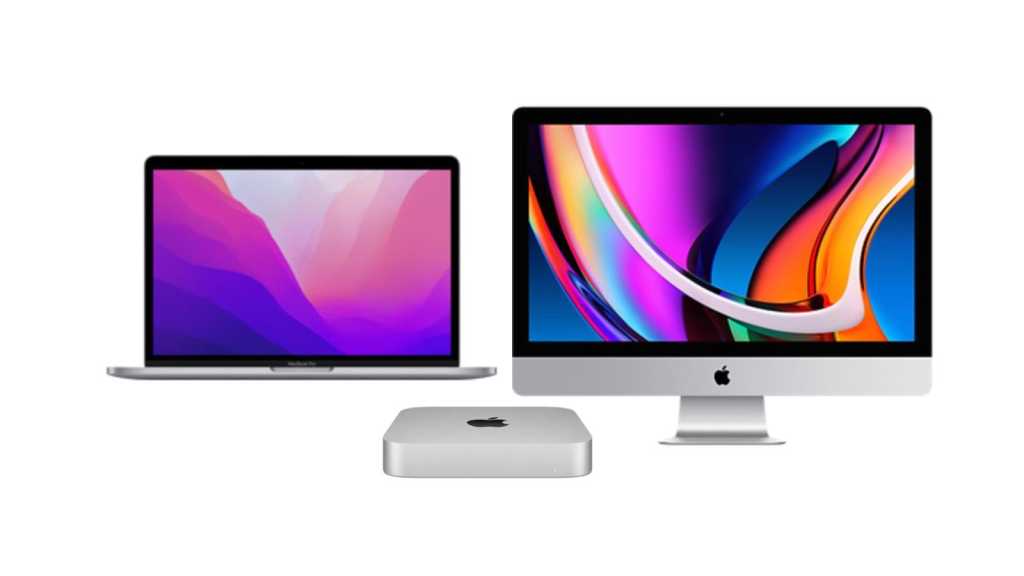 Three new entries have appeared in the database of the Eurasian Economic Commission indicating that two desktop Macs and an Apple notebook will be launching soon.

On 14 February 2022 three new products appeared in the Russian database with the so far unknown model numbers A2615, A2686 and A2681. The entries even distinguish the type of device, for example, A2615 and A2686 are referred to as personal computers, while the device with the model number A2681 is entered in the database as a portable computer.

The appearance of these three new Macs in the data base has caused display analyst Ross Young to repeat his prediction regarding an iMac Pro with mini LED display – which he says will still not launch until June. He does not think that there will be enough mini LED panels for an iMac Pro before June.

MiniLED iMac Pro could launch in June. Some observers said no MiniLEDs, but we hear around 1000 zones and over 4000 miniLEDs.

But that doesn’t mean that there won’t be an update to the big iMac the spring. It may indicate that the 27in model will be updated in the spring with a new iMac Pro coming in the summer. The spring iMac would be limited to a 5K Retina display (or slightly larger).

This new iMac could contain one, or even two, M1 Pro/Max as a SoC with CPU, GPU and neural cores as well as unified memory. However, it is possible that Apple will hold the dual chip option for the ultimate version, which it will equip with a mini LED display like those found in 2021’s iPad Pro 12.9in and MacBook Pro models. This ultimate iMac would really be an iMac Pro, even if Apple refers to it by another name.

Young suggested on 31 January 2022 that suppliers cannot provide the necessary mini LED panels in sufficient quantities for this iMac Pro before June:

As we reported in today’s DSCC Weekly, we no longer expect the Apple iMac Pro to launch in the spring. Looks more like summer. Still with a MiniLED backlight, but fewer MiniLEDs/zones than in iPad/MacBook Pro’s.

In his follow up 14 February tweet Young emphasised that Apple will equip the display with fewer of the individually dimmable zones than in iPad Pro and MacBook Pro – which would make sense for a screen size of 27in and a usually greater distance from the monitor.

Almost a month earlier new iPhones and iPads were registered with the same Eurasian Economic Commission. It’s suspected that these are a third-generation iPhone SE and a new iPad Air.

The spring event looks like it is shaping up to be a big one. There are various predictions about when this spring event could take place with the earliest being 8 March. See: When is the Apple Spring Event 2022?