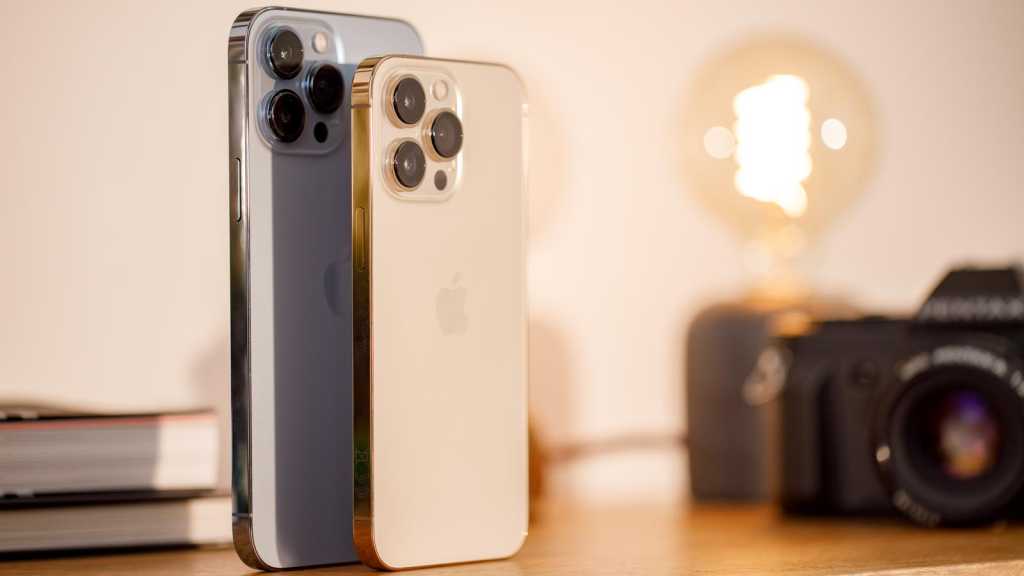 If you feel that the iPhone range has always been shortchanged on memory, the latest report should please you.

According to new rumours from South Korea cited by MacRumors, Apple will increase the amount of RAM in the iPhone 14 Pro and 14 Pro Max to 8GB, compared to 6GB in current (13-series) models.

The two non-Pro models of iPhone 14, meanwhile, will have 6GB of RAM. That’s also an increase compared to the current models: the iPhone 13 and 13 mini have 4GB.

More working memory would be useful when using demanding apps and games, but it should be pointed out that Apple, unlike competitors such as Samsung, has historically not offered more memory than is necessary in its mobile phones. The company is all about optimisation, not market-leading specs.

But is the rumour right? MacRumors calls the claim “an unverified but plausible report coming out of Asia”. It comes from a blog account called yeux1122 which has a mixed record: as MacRumors notes, yeux1122 correctly predicted changes to the chassis design of the iPad mini ahead of the launch in autumn 2021, but got the screen size wrong.

Of course, given that the iPhone 14 won’t be released until the autumn of 2022 – most likely September – a lot could change before then, so this rumour should be taken with a pinch of salt. You can keep up with the latest information in our regularly updated iPhone 14 news hub.

If you don’t want to wait until September, grab a bargain on one of Apple’s current handsets with our roundup of the best iPhone deals.