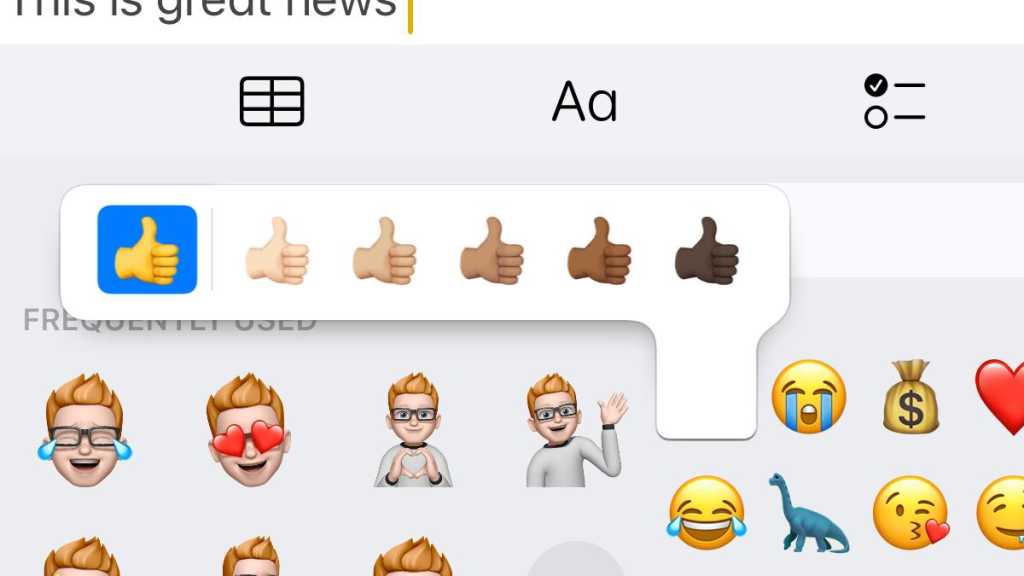 Two years ago, Cub Club sued Apple, claiming it had been the first company to launch emojis in a range of different skin colours and claiming Apple had copied its idea.

The app iDiversicons was launched in 2013. The following year a collaboration with Apple was discussed, and fizzled out. But in 2015, variable skin-coloured emojis were one of the new features brought to the iPhone in the iOS 8.3 software update.

Apple, for its part, argued that racially diverse emojis were part of Unicode, so this move was simply a matter of following the recommended standard.

Now a court in California has dismissed the lawsuit, on the basis that the emoji used by Apple are not considered to be similar enough to those offered by iDiversicons. In addition, the concept itself is not considered sufficiently unique to warrant broader copyright protection.

“As alleged in the complaint, Apple’s emoji are not “virtually identical” to Cub Club’s,” explains US district judge Vince Chhabria in an order granting the motion to dismiss. “Compared side by side, there are numerous differences.

Cub Club can appeal the decision if it wishes, but it will be difficult for the company to win the case from here.