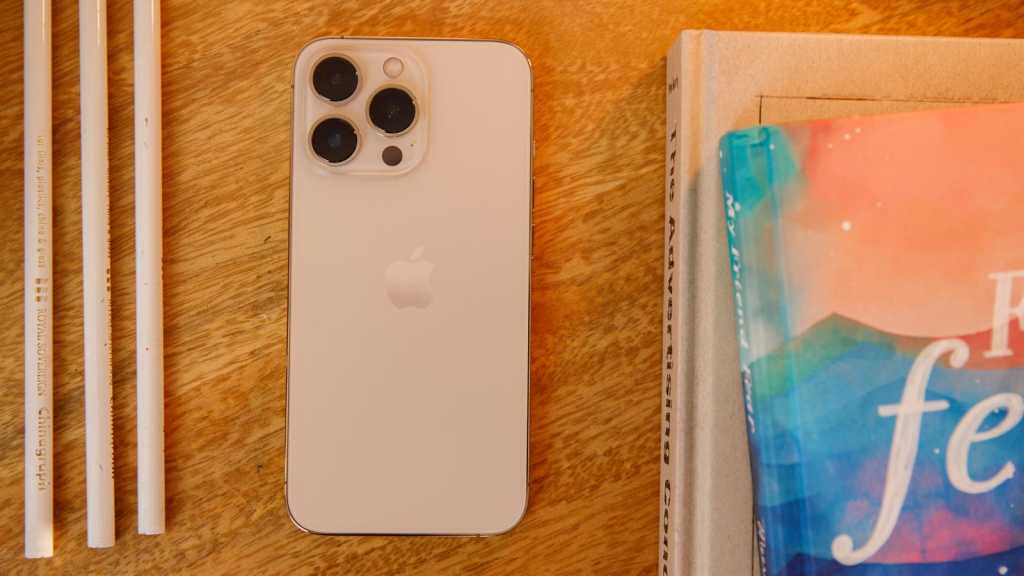 Apple’s manufacturing partner Foxconn has reportedly begun test production of the iPhone 14 Pro, one of four new models to be launched in September. This fits with Cupertino’s usual testing schedule, and indicates that the product is on track for the expected launch timetable.

According to the (Chinese-language) Taiwan Economic Times, Apple has split up its suppliers by model: the non-Pro iPhone 14 is set to be manufactured by Luxshare, where test production will have to wait for a little while longer. It isn’t clear at this point why Luxshare is a step behind its rival, or if this indicates any larger problem or delays with the iPhone 14 schedule.

Test production is an important stage in the launch process. “After the trial production begins,” Taiwan Economic Times explains, “the foundry must collect data, correct abnormalities, evaluate the production process and products that need to be improved, and evaluate whether the trial-produced products are acceptable.”

Hopefully any problems with the new models will be discovered during the testing phase. That way we won’t have to worry about any more surprises along the lines of Antennagate or Bendgate.

We’re still some way, then, from mass production of Apple’s new iPhone handsets. For the latest information on the coming launches, check our regularly updated iPhone 14 news hub.

And if you can’t wait until the autumn, pick up a bargain on the current range with our guide to the best iPhone deals.