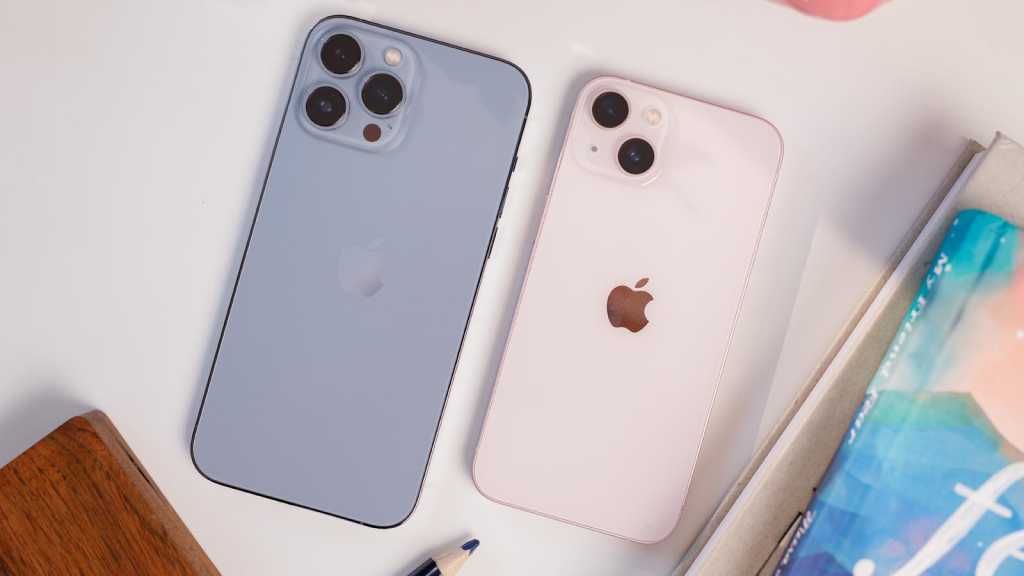 Rumours about Apple’s upcoming iPhone 14 launch in the autumn are starting to ramp up, as is traditional at this time of year. Yesterday we covered claims that the device has entered trial production; today we’re hearing that it will get a boost in battery performance.

This is according to the (Chinese-language) site Economic Daily News, at any rate. The site claims we can expect longer battery life in the new models compared to the current iPhone 13.

This predicted improvement will be made possible by advances in 5G technology: the latest 5G components are both smaller and more energy-efficient than the ones used in last year’s iPhones, which will free up space and enable Apple to fit in a slightly larger battery.

“TSMC’s 6nm RF process was first announced at TSMC’s Technology Forum in 2021, where it was emphasised to support the needs of 5G smartphones, provide support for advanced RF technologies in the 5G era, and improve the challenges of increased chip size and power consumption derived from 5G smartphones,” explains Economic Daily News (translated using DeepL).

It’s probably worth noting, however, that improved battery performance is often rumoured ahead of the launch of new iPhone models. A lot of the time it ends up being basically the same as before.

In terms of the source, Economic Daily News is currently rated as 83.3% accurate by AppleTrack, indicating a generally solid but certainly not infallible level of prediction. So we’d take this one with a pinch of salt.

You’ll be able to find out the truth in September. Until then, keep up with the latest rumours with our regularly updated iPhone 14 news hub. And if you can’t wait that long, grab a bargain on the current models with our roundup of the best iPhone deals.