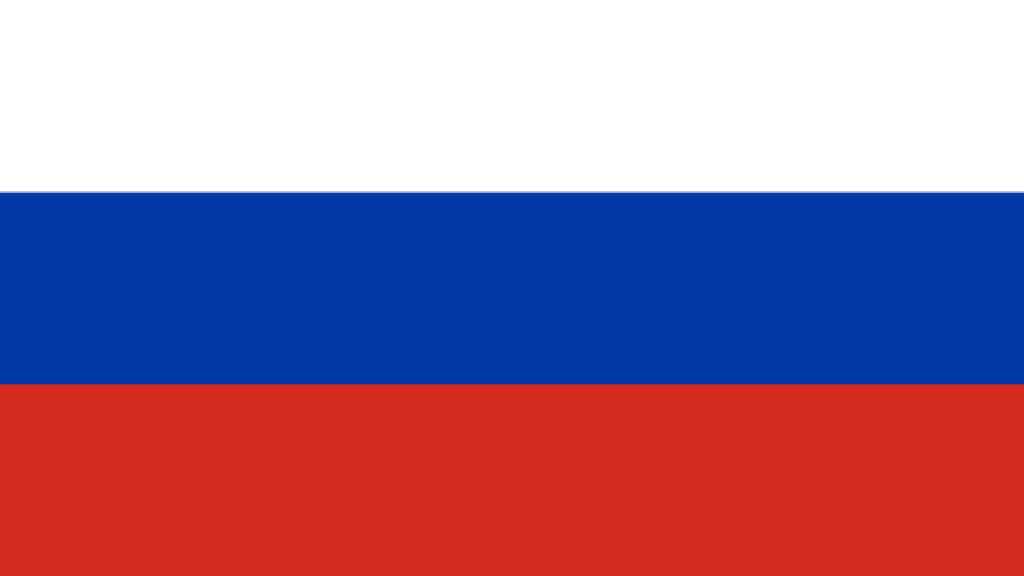 I am a Ukrainian, in my passport and in my heart, and I demand that Apple take its own action against Russia, notwithstanding the US and EU sanctions.

A crime against humanity, as Russia is currently committing, must not go unpunished – indeed, it must be punished by all possible means. And Apple, as the largest company in the world with more than a billion active devices, is not powerless.

Switch off Apple Pay in Russia: The service works in co-operation with local banks and other financial entities, but Apple should easily be able to pull the plug on the service for a particular country.

Disable free iCloud services in Russia: This sounds quite harsh, but Apple is evidently not afraid to cripple its own iCloud service in certain regions if the US government issues the appropriate regulations. For example, the company indicates on its website that iCloud free services are not accessible in North Korea and Syria. Some restrictions on iCloud are experienced by users in Crimea (Ukraine), Cuba and Iran.

Turning off iCloud would be a highly effective step. With every new operating system version, Apple moves more and more of its own services to the cloud. Recently, health data has also been synchronised via iCloud, not to mention the iCloud keychain.

Freeze developer accounts from Russia: Apple already carried out this measure in 2014 when Russia annexed the Crimean peninsula. Developers from the region could no longer upload apps to the store, and all payments were frozen.

That it can be done quite easily is proven by an incident from two weeks ago, when Apple reportedly froze all developer accounts from Belarus; users got an error message that their account “matches a restricted party or one or more parties from the United States government’s consolidated screening list, another government’s sanctions list, or a restricted regions list”.

Some may say this would affect users in other countries who rely on Russian apps – and that’s true. But hand on heart, how many Russian apps do you have on your iPhone right now?

Shut down the Russian app store: Along with shutting down iCloud in Russia, this would be an effective way to virtually shut down all Apple devices in the country, because nothing would work normally: no app updates, no purchases or subscriptions, no new apps. Even Apple Configurator 2, a backdoor for non-distributed apps, would be closed, because you have to download the app from the Mac App Store.

The measures outlined above only affect digital services, not hardware, which means Apple can implement this quite easily and smoothly if it wishes. The company wouldn’t have to wait for government decrees (which are surely on the way).

Smartphones – and Apple’s iPhones are foremost among this – define everyday life all over the world. iPhones not working properly will probably have more of an impact than any number of financial measures.

And if you want to comment right away that this will also affect the Russian population: yes, that’s right, it will. But loosely based on Karl Jaspers’ Question of German Guilt, everyone assumes a political responsibility for the actions of their government, even if they refuse to take direct political action.