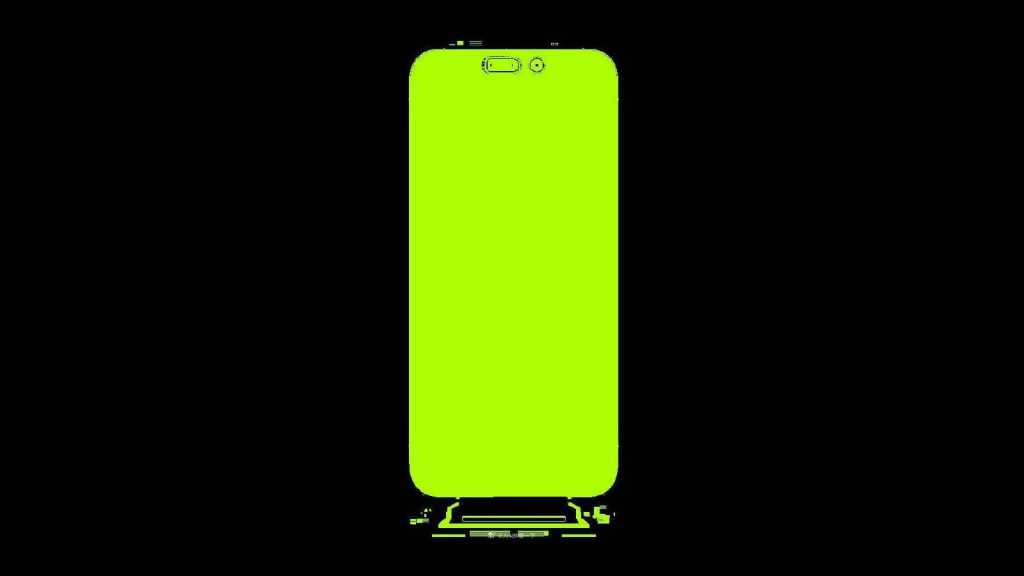 Numerous rumours since the launch of the iPhone 13 have suggested that Apple could finally do away with the notch in the iPhone 14. Or, more conservatively, that we could at least see a new design for the Face ID system and front camera currently located in that part of the screen.

Those hoping for a completely unadulterated full-screen design may be disappointed to hear that a new leaked image posted on the Chinese social network Weibo – and reported by 9to5Mac – points towards Apple adopting a new “hole + pill” design. In the picture the notch in its current form is gone, but there are two cutouts in its place: one a pill-shaped lozenge and the other a smaller pinhole.

This is a blow, since even rumourmongers who thought the notch would survive in some form had previously predicted a pinhole only. It could be argued that a pinhole and a pill combined isn’t an improvement on the notch, although Apple’s marketing machine will no doubt devote itself to persuading us otherwise.

The new design could be coming to the iPhone 14 Pro as well as the Pro Max, if the rumour mill is correct. This would leave the standard iPhone 14 and iPhone 14 Max – remember that the mini line is expected to end this year – with the older notch design.

In September, as usual, we should know which rumours were right. You can keep up with the latest theories with our regularly updated iPhone 14 news hub. We also look at other images of how an iPhone could look without a notch in another article.

If September is too far away, however, make sure you bag the lowest price on the current range by using our in-depth guide to the best iPhone deals.