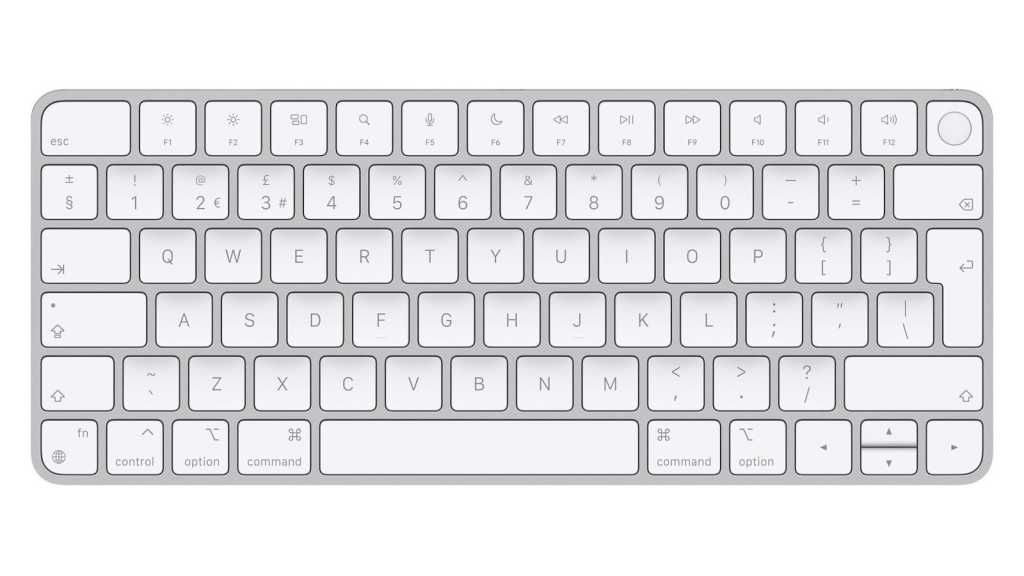 The traditional PC concept involves a designated tower or other unit that stands separate from the keyboard and screen, and Apple still follows this paradigm with its Mac Pro and Mac mini. But it’s neater, design-wise, if you can fold the processing engine inside the screen or its base, as we’ve seen with numerous iMacs over the years. Fewer elements to worry about, and (usually) less space taken up.

An alternative way of consolidating the elements of a desktop machine is to house the processing components inside the keyboard. (This isn’t a new concept, we should note, given that it was used by the Commodore and ZX Spectrum in the 1980s.) And this appears to be a path Apple is interested in following: the company has developed and patented a concept for a keyboard with a built-in Mac. The idea is described in several different variations, with one design having a keyboard base that also acts as a heat sink.

As usual, a single patent doesn’t mean Apple has concrete plans to actually launch it as a product, but it’s undeniably an interesting thought. The concept was first discovered by Patently Apple. It was applied for by Apple back in August 2020, and published by the US Patent Office last week.