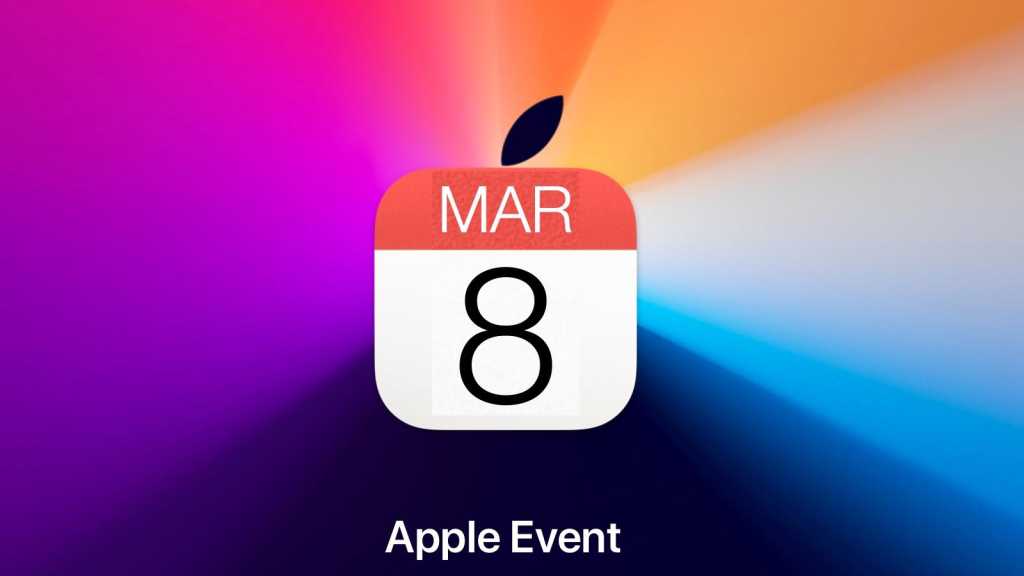 UPDATE: We got it wrong – Apple is indeed holding a Spring 2022 Apple Event on 8 March!

Do you remember when prominent leaker Jon Prosser bet his eyebrows that Apple would launch AirPods Studio on 13 October 2020? The AirPods Studio did eventually arrive, but not until December 2020. Prosser duly shaved his eyebrows.

Equally loud leaker, Mark Gurman, has been discussing the upcoming Spring 2022 Apple Event for a few weeks now in his weekend PowerOn newsletters. Since he first mentioned the 8 March date the entire Internet has been chatting about it.

Lucky for Gurman he did not bet his eyebrows on the 8 March date, because it’s looking increasingly likely that Mark Gurman will have to admit he was wrong. If the invitation does not come today, or at a push, tomorrow, then an 8 March keynote looks unlikely.

Normally Apple would give everyone a week’s notice for an event – hence the expectation that the invitation would arrive on Tuesday 1 March. However, in these days of virtual keynotes, where journalists only have to plan their journey from the sofa or kitchen table to the desk to report on the event, rather than buy plane tickets, a week’s notice isn’t necessary. Short-term invitations are possible, so we can’t rule that out.

But that’s not the only thing that speaks against next Tuesday as the day for the Apple Event.

There is a better indication of when the event will be: the development of the iOS 15.4 beta. If, as widely expected, the headliner for the event is a new iPhone SE, it will be delivered with iOS 15.4. Normally when Apple introduces a new phone on a Tuesday (or sometimes a Wednesday) consumers are able to pre-order that new phone from that Friday, with delivery starting the Friday after that. So a keynote on 8 March, pre-orders on 11 March, and availability from 18 March.

The 18 March still seems early for the final version of iOS 15.4 – see: What’s in iOS 15.4: masked unlocking, Safari notifications, VR support. Although the fifth public beta was released on 1 March, since iOS 15.4 contains numerous innovations and additions, seven or even eight betas will probably be needed. Even if Apple was to set a somewhat unusual pace and bring updates every week it would still take until 25 March. So on this basis an April launch for the new iPhone SE does look more likely.

This correlates with last year’s spring keynote when the release of a new iPhone 12 in purple came alongside the iOS 14.4 system update.

Read our ideas about what theme Apple could choose for the Spring Event here: 6 clever taglines that could grace Apple’s spring event invite.