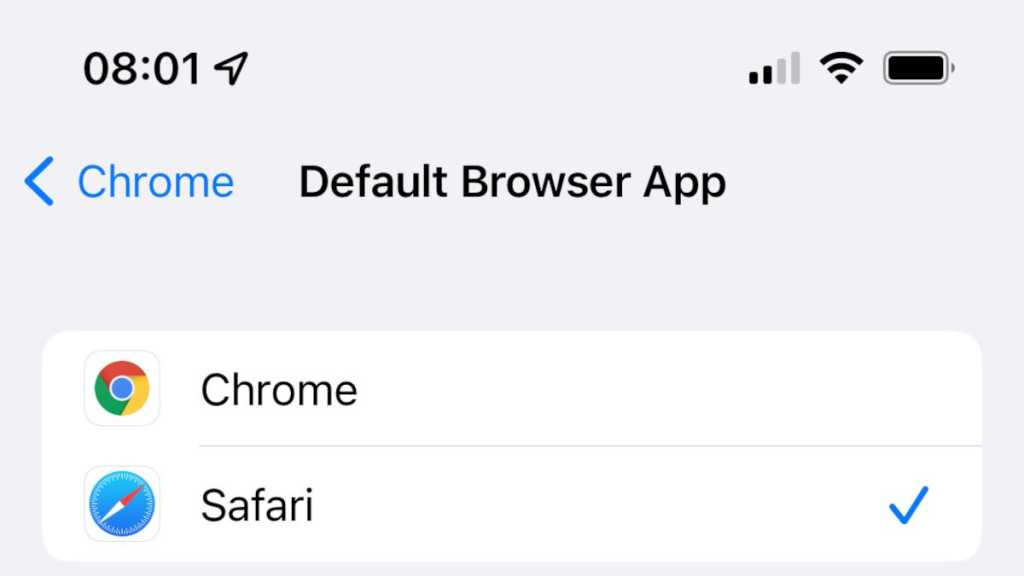 Apple allows alternative web browsers on iOS – it even allows you to make them the default on your iPhone – but they’re not given anything like the same freedom afforded to browsers on other platforms. The iOS versions of Chrome, Firefox, Opera and the rest have to be based on Apple’s WebKit engine, whereas the versions on Android, Windows, Mac and Linux use other options such as Blink and Gecko.

This is a problem, according to a group of developers. They have set up the Open Web Advocacy (OWA) organisation, whose aim is to induce Apple to open up iOS so that developers can use browser engines other than WebKit.

Apple has said for years that it requires the use of WebKit for reasons of security and performance. Not to mention security: if the company allows other engines, it can no longer fix flaws, leaving it up to the browser developers themselves. Other engines may also be more power-hungry, and thus degrade the battery life of iPhones, Apple argues.

But OWA tells The Register that the problem with Apple’s WebKit lock-in is that Apple has fallen behind in development, since WebKit (they claim) lacks many modern web standards and Apple’s own WebKit/Safari team has become underfunded. OWA also argues that third-party iOS browsers restricted in this way have many disadvantages compared to Safari, such as the inability to use Apple Pay and the limitations of full-screen mode.

The group will now write a complaint to the UK’s Competitions and Markets Authority, hoping to persuade the authority to compel Apple to comply with its request.