If there remained any doubts that Apple planned to launch its third iPhone SE and fifth iPad Air at the Peek Performance event next Tuesday, they appear to have been dispelled by the accidental (or ‘accidental’) leaking of confirmation (or ‘confirmation’) on a retailer’s website.

The usually reliable leaker and pundit Evan Blass, writing for 91mobiles, noticed today that what he describes as “one of Asia’s leading mobile networks” had already created placeholder landing pages for the iPhone SE 3 and iPad Air 5. That conclusion is partly based on guesswork from the artwork used on the pages, but metadata explicitly names the fifth-gen iPad Air, he says.

These, then, are the pages where visitors will be able to pre-order the new iPhone and iPad devices from the carrier when they become available. But they shouldn’t be visible to the public until the launch is confirmed by Apple. In other words, something has gone wrong. 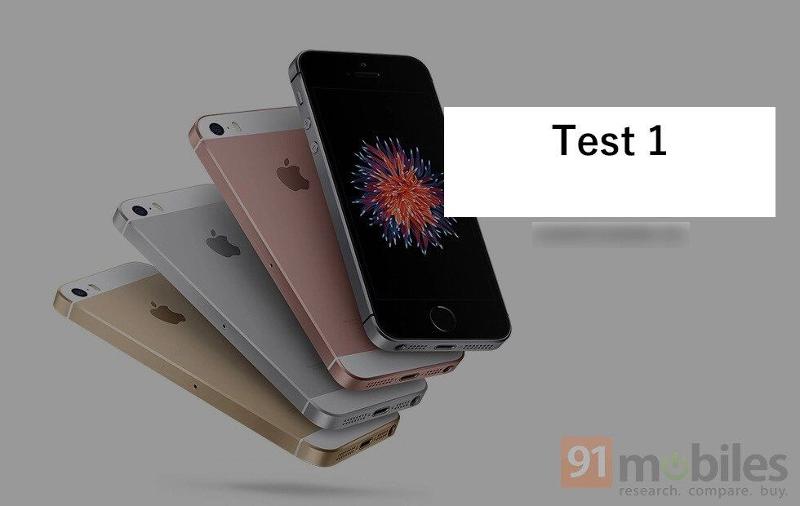 Or has it? The cynic might suspect an ulterior motive here, since leaking information about a hotly anticipated Apple product is a guaranteed way of attracting publicity. If that’s the case here, it’s richly ironic that Blass has declined to name or link to the carrier, although he may simply be trying to protect the company from Apple’s wrath. 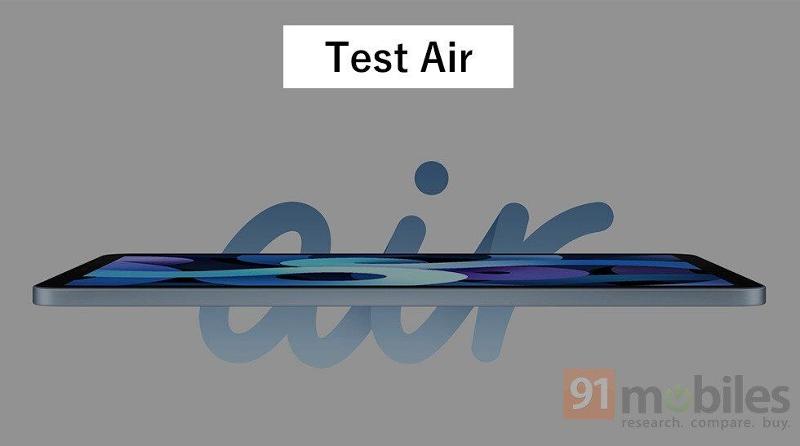 While we’re being cynical, it’s worth floating the idea that, accidentally or not, the carrier may have leaked information that is no more reliable or privileged than what you’d get from the average rumours blog. It’s sensible practice for a retailer to prepare for a big Apple launch, and nearly everyone expects these two devices to be announced on 8 March. Rather than acting on inside information, the site may have worked on the basis of common rumour and the principle of ‘better safe than sorry’ – although it may end up being sorry if Apple works out where the leak came from.

You’ll find out the truth next Tuesday night, when new iPhones, new iPads and quite possibly new Macs will make their debut. Catch it all here on Macworld, where we’ll be covering the announcements as they happen from 6pm UK time.