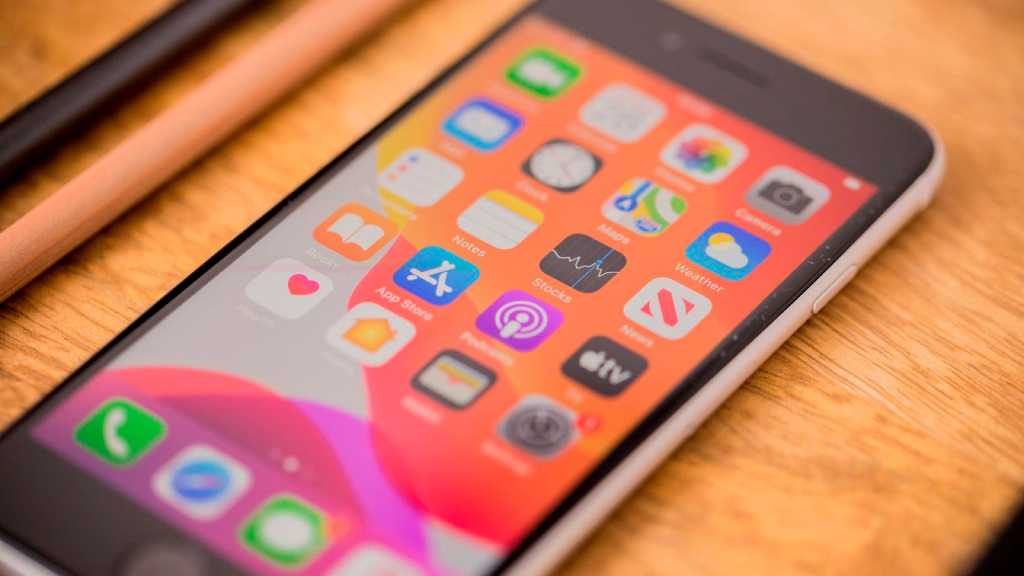 Apple is expected to announce its latest iPhone SE at an event on 8 March, with an Apple Watch SE 2 also in the pipeline. So, what do those two letters actually stand for and why do they matter?

Does the S in SE honour Steve Jobs?

No, it doesn’t stand for Steve’s Edition, but there was a time when it was thought that the S in the iPhone 4S was to honour the passing of Apple’s co-founder. This is understandable, as it was the last Apple device that Jobs was heavily involved with even though his health was deteriorating rapidly due to pancreatic cancer. The device was revealed at an event on 4 October 2011 and Jobs died on 5 October 2011, so just a day after the event at which the device was unveiled. When the iPhone 4s went on sale on 14 October 2011 it was while everyone was reeling from the Apple founder’s death.

It might look like the letter S was added as a tribute to Steve, but this wasn’t the case, it was just an unhappy coincidence.

Does the S in SE stand for Speed?

The first use of the S was for the iPhone 3GS. Back then the S was supposed to indicate speed. Subsequent S versions of iPhones have indeed been faster than their predecessors, but Apple has never positioned the S as being about speed in these cases, and in the case of the SE these handsets have always been positioned as less powerful than their sibling iPhones.

Does the S in SE stand for Siri?

After the iPhone 4s Apple used the S for the second generation of the iPhone 5 and 6. In an interview at the All Things Digital conference in 2012 Apple’s Tim Cook revealed: “Some people might say it stands for Siri or speed. We were thinking of Siri when we did it.”

The last time that S was used as part of the name of an iPhone, other than for the 2020 iPhone SE, was for the iPhone XS when it launched in 2018. While Siri is still an integral part of the iPhone experiences, it is unlikely that Apple was thinking of Siri when it named any iPhone after the initial launch of the AI voice recognition tool.

What does the S stand for then?

The word ‘SE’ in Spanish means ‘I know’, but when it comes to the S in iPhones nobody really knows. It might have been the case that at one point S indicated speed, or Siri, but as time has gone on the S has come to indicate that this is a more minor update, with numbered version updates being considered more significant. That’s not Apple’s intention, but it’s what people have come to believe.

So what does SE stand for?

That’s the S taken care of. But what about SE?

There has been much speculation about the meaning of SE, is it Standard Edition, Student Edition or Slightly Economical? But the mystery was finally ended when Phil Schiller, then Apple’s Senior President of Worldwide Product Market (and Head of Ass-related Hubristic Quotes) confirmed that the suffix stood for Special Edition. Bit of an anti-climax really.

Actually, the name has appeared on Apple devices that pre-date the iPhone SE, such as the Mac SE, although that stood for System Expansion. You can read about the history of those older devices in a Macworld.com article about on all the SE models Apple has released.

What is a Special Edition Apple device?

Since its appearance with the iPhone SE in 2016 those letters have come to represent a more affordable device, but one that still boasts some top-line specs. As an example, the original iPhone SE had the same construction as the iPhone 5S but with many of the internals from the iPhone 6S that had been introduced six-months previously.

It’s a similar story with the iPhone SE 2 (2020), which offers a selection of the hardware from the iPhone 11 (most notably the A13 Bionic processor), but in a smaller package with a lower price. 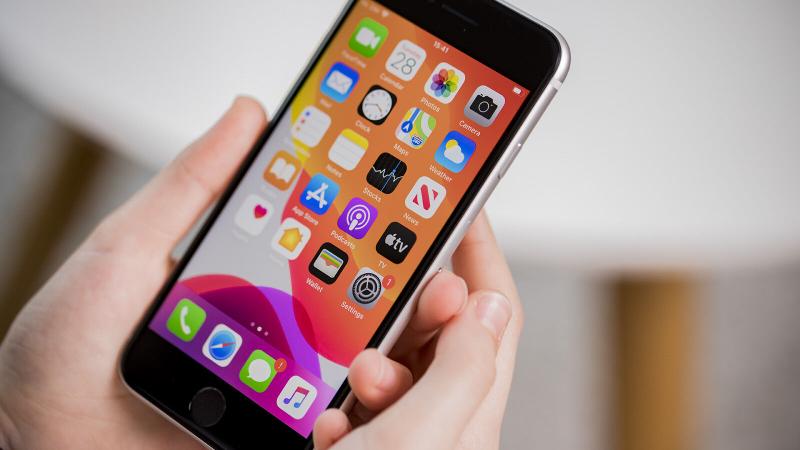 We’re huge fans of the SE range, as it gives most people the essential iPhone experience without needing to spend the increasingly eye-watering prices of the flagship models. That’s why the introduction of the Apple Watch SE in 2020 was a welcome addition to the Apple catalogue, as it once more brought a well-rounded set of features to the table, but left the lofty ticket price behind.

What isn’t there an iPad SE or Mac SE?

Fine question, and one for which we can supply no good answer. With customers already familiar with the excellent value and performance that SE devices deliver, it would seem a straightforward decision to extend the branding across the entire Apple hardware range. At the moment there’s the awkwardly named iPad that acts as the entry-point to the tablet range. Well, they’re all iPads, so calling one just ‘iPad’ is a bit silly, not to mention confusing. Changing it to iPad SE would make perfect sense and also group it together with other products that people already love and respect.

For Macs it’s a bit more complicated, as there doesn’t seem to be an SE style device around at the moment. The old ultra-thin MacBook could probably have filled the role, but it was never really noticeably cheaper than some of the other products. Seeing a Mac that retails at around £699/$699/€699 that featured M1 chips and an older chassis design (but not with that god-awful butterfly keyboard), would be a fantastic way to tempt Windows and Chromebook users away from their current hardware. Personally, I’d love the MacBook Air design from 2015 brought back to occupy the lower price-point and make the MacBook SE a reality.

Whatever Apple decides, we’re pretty sure that the SE name will continue to represent some of the best value tech hardware you can buy. If you’re thinking of trying one out, then be sure to read our roundups of the best iPhone SE deals and best Apple Watch SE deals to see if you can save even more money.