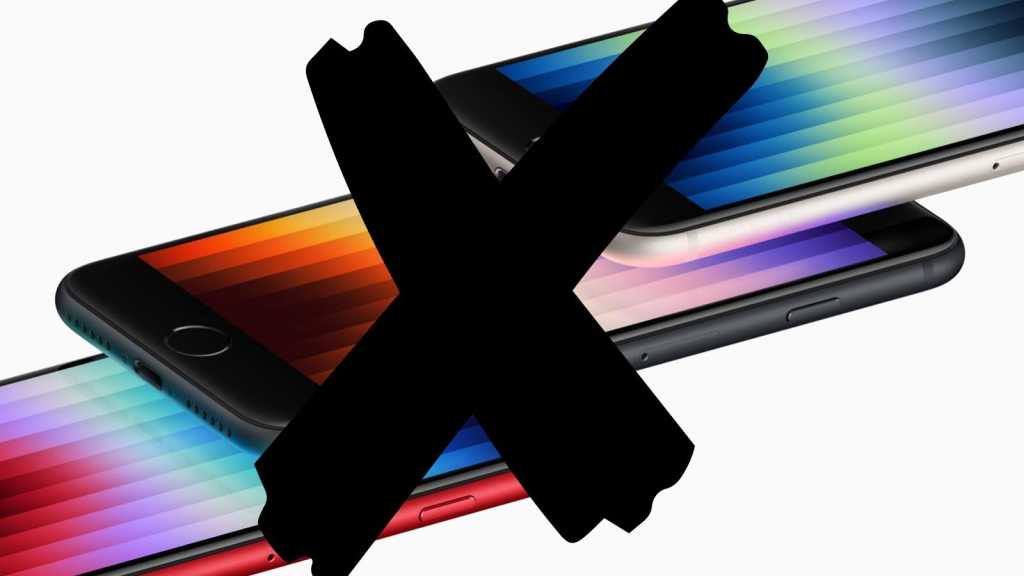 The Internet community quickly found critical words for the new third-generation iPhone SE – without having tested the new entry-level iPhone at all. Well, we tested it too, and our verdict is: Apple screwed it up. But not in the way you might think. And believe it or not, we have also found a handful of reasons to speak for the iPhone SE 3 (read: Why you should buy the iPhone SE 3). Nevertheless, it was not exactly difficult for us to find points why you should not buy the entry-level iPhone.

What can also be interpreted as a strength – after all, the “old” design with Touch ID is more appealing to many users than a notch – is probably also the biggest weakness. For many users, the 4.7in display with black bars at the top and bottom edge of the device is anything but contemporary, not to mention the home button. In fact, we are not aware of any other manufacturer who still relies on such a design.

Since Apple has once again opted for the approximately five-year-old housing of the iPhone 8, users also have to do without features such as MagSafe. Apple was able to install a 5G modem and the A15 chip in the old housing design, but unfortunately that was where the innovation stopped.

Although the iPhone SE 3 is clearly to be regarded as an entry-level iPhone or as an “iPhone for standard tasks”, a little more storage could not have harmed the Special Edition. With the iPhone 13, Apple buried the 64GB memory variant, but it has risen again with the SE 3. If you want more storage, you have to choose between 128GB or 256GB, a larger storage capacity of 512GB or more is reserved only for the Pro models. Read: Why you shouldn’t buy the 64GB iPhone SE.

64GB is no longer enough for many users today, which is why they are virtually forced to buy the more expensive variants – whereby at this point the question arises whether you are not better positioned with another iPhone model. We will explain more about this under the price.

The camera of the iPhone SE has never been one to show off about and Apple is sticking to this tradition with the third generation. Apple installs exactly the same hardware as in its predecessor, but the A15 chip is now supposed to tickle out better image quality here and there.

In addition, the SE 3 can now also use Deep Fusion, Photographic Styles and Smart HDR 4. On the front we find the same 7MP front camera as in the second generation, but now also with Deep Fusion and the styles already mentioned. If you shoot a lot with your smartphone, and like to zoom in with the telephoto or with the ultra-wide-angle lens, you should keep your hands off the iPhone SE 3. With the SE 3, just a five-fold digital zoom is all you are getting… 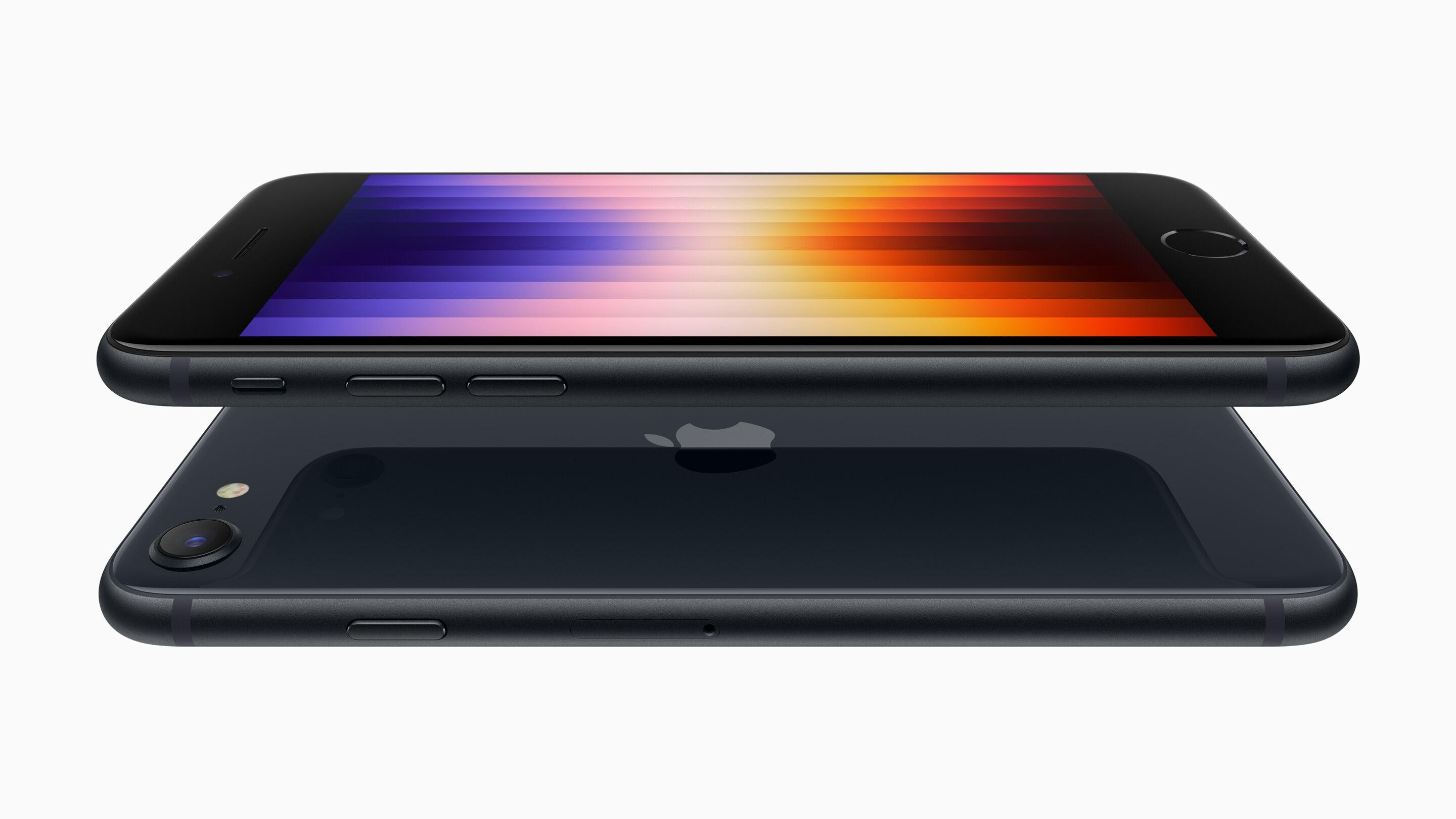 Many users had hoped for a larger battery in the SE 3 – and Apple also fulfilled this wish in a way. According to a first teardown on YouTube, the battery is ten percent larger than in the second generation. The A15 chip should also contribute to longer battery life.

However, if you come from a Pro device and already find out that the battery is actually not enough for you, you should forget the iPhone SE 3 right away. If you are very economical (activate the power-saving mode and have not set the display to the highest possible brightness) you should get through a whole day with the SE 3.

The SE 3 is aimed at users who only want to use the iPhone for standard tasks, rather than smartphone enthusiasts, so theoretically their battery requirements won’t be so extreme.

The price can certainly be considered an argument for the iPhone SE 3, because at £419/$429 it is currently the cheapest iPhone that can be bought directly from Apple. However, if you read comments on the Internet, the price-performance ratio does not seem to be right for many users. And in fact, you don’t even have to look at the Android competition to find attractive offers. Apple offers the iPhone 11 with 64GB of storage for only £489/$499. For only £70 more, you get a larger 6.7in display, the more contemporary notch design, an ultra-wide-angle camera and a larger variety of colour to choose from. The iPhone 11 does lack 5G and only offers the A13 chip though, although it should still be good enough for most tasks.

As you can see, Apple shot itself in the price setting. If the iPhone SE 3 was priced under 400/$400, it would look like a very good deal. Instead you must like the old design and the few new features in the iPhone SE 3 very much to prefer this model to an iPhone 11 or later.

And as luck would have it we have the cheapest prices for iPhone 11 here:

But, if you still want to buy one, here are the cheapest prices for the iPhone SE 3: