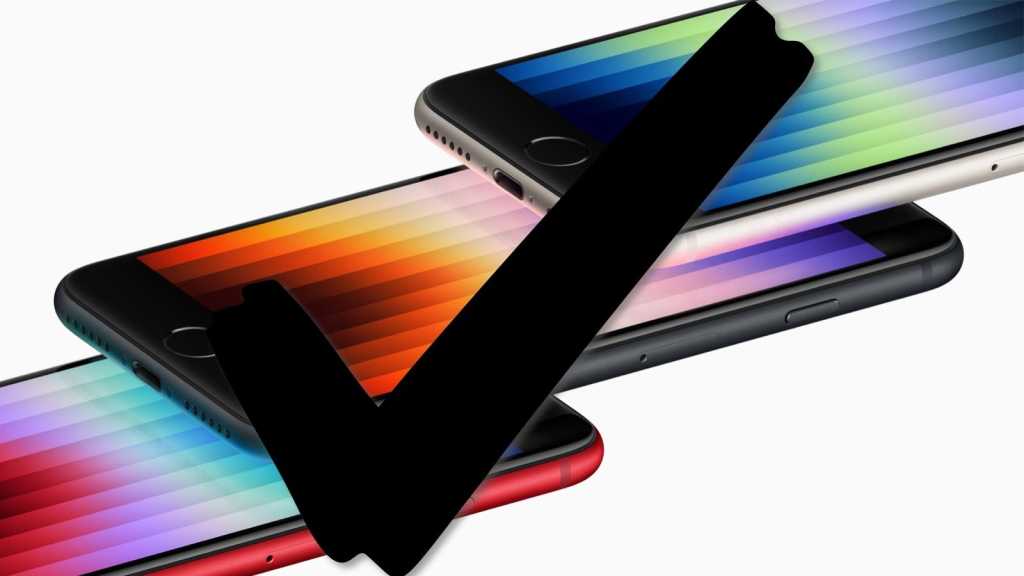 The third-generation iPhone SE, presented earlier in March, has suffered a lot of criticism. With some criticising some of Apple’s decisions, while others praise them. In short: The iPhone SE 3 is a great iPhone – for a special target group. As with every important decision, the question “Is the iPhone SE worth it for me?”. Also useful is a pros and cons list: for the cons read our handful of reasons against the iPhone SE 3, but here are five reasons why the iPhone SE 2022 is a good choice.

1. The classic iPhone design still has it!

Without knowing much about the technical specifications, many prospective buyers will probably be deterred by the design of the new SE alone. A smartphone in 2022, which still relies on a 4.7in display with home button? Is that even legal? I was also suspicious at first, but quickly got used to the home button and all its advantages.

In another article I explain in detail why the “old” iPhone SE design is still modern today and certainly deserves its raison d’être. If you prefer a relatively small iPhone in the “retro” design, the SE 3 will be perfect for you. It fits very well in the hand, is nice and light at 144 grams and even if Apple does not use “Ceramic Shield”, at least it gives the iPhone SE 3 the “hardest glass in a smartphone” – both on the front and on the back. We still recommend a protective cover, on Amazon there is already quite cheap silicone cases under £10.

Not every user is a hardcore smartphone user – the needs of the average user are what Apple wants to address with this model: making calls, sending emails and messages, streaming videos and taking an occasional snapshot. The SE 3 is perfect for that. Although the performance is almost excessively good.

The A15 chip was introduced with the iPhone 13 series last autumn and now finds its place in the iPhone SE 3 too. This puts quite a lot of power in the inconspicuous-looking iPhone: Apps open up rapidly and the graphics performance in games is also significantly better. Touch ID also works lightning fast.

Fast is good, no question. But the far greater advantage you get with the A15 chip is: Update guarantee. With the A15 chip, you can be sure you will also be able to use iOS 20, which probably won’t be released for five years. Compared to other entry-level smartphones of the Android competition, the update guarantee is a feature that you only get in the form from Apple.

Compared to its predecessor, Apple has increased the entry price of the iPhone SE by £20/$30: For the smallest storage equipment, you now pay £419/$429, but it is still the cheapest iPhone at Apple at the moment.

Of course, whether you consider this offer to be overpriced or justified depends entirely on your personal feature preferences, but if you want a future-proof iPhone with which you will be able to do standard tasks for the next five years, there is currently no cheaper iPhone at Apple. 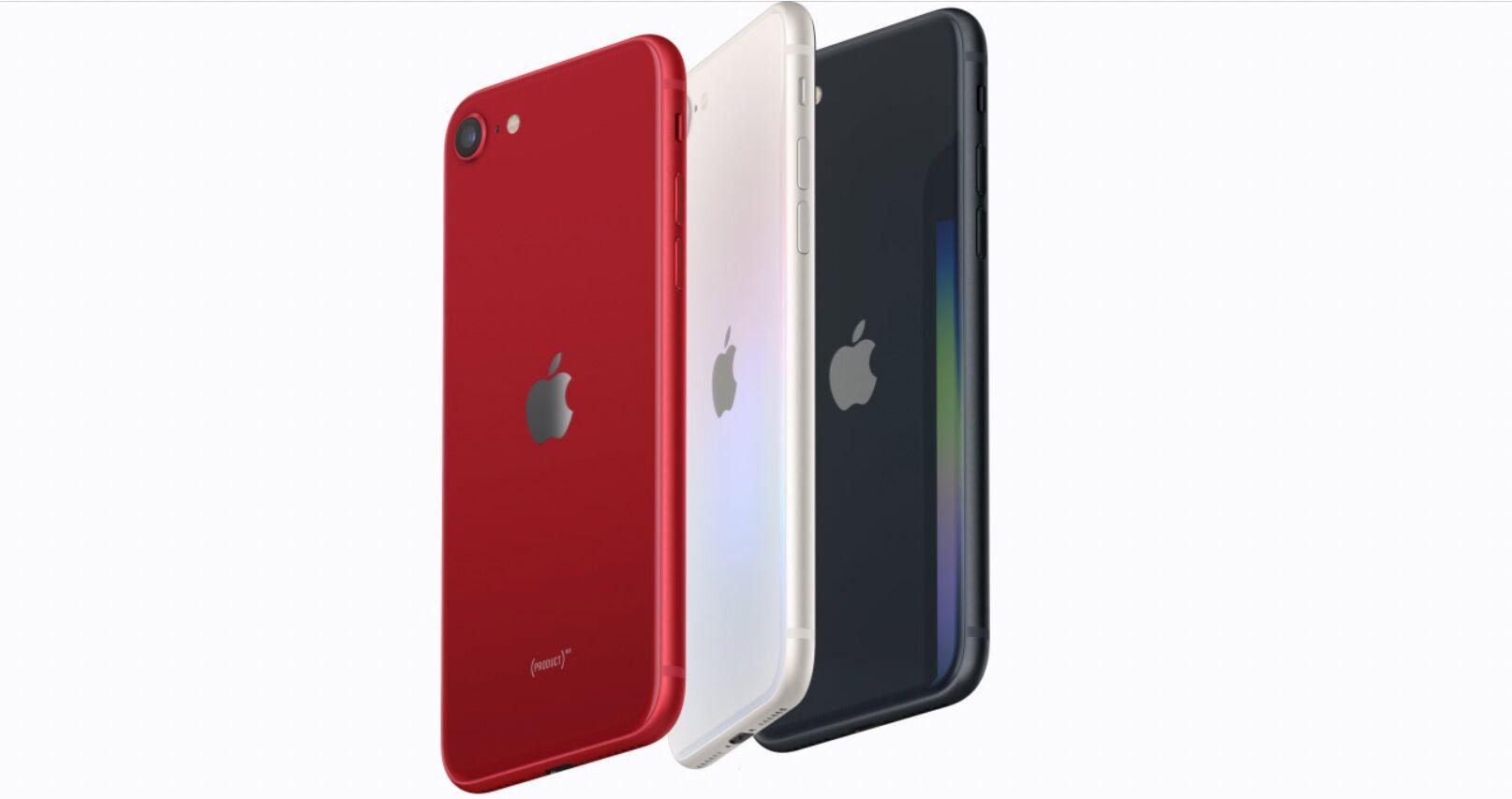 According to a first teardown on YouTube, the battery is said to have grown around ten percent larger compared to the previous generation. And according to Apple, the new A15 chip should also ensure that the iPhone SE 3 works more efficiently while conserving the battery.

At this point we have to note: The SE 3 is not a Pro model and everyone who comes from a former iPhone Pro will probably immediately feel the relatively small battery of the SE 3. But at least Apple offers “fast charging” technology in SE 3: With the fast charging feature, you can charge the battery from zero to 50 percent within 30 minutes using a 20W power supply (not included).

The 5G network is growing, but it’s not everywhere yet. You should therefore consider before buying whether a 5G tariff is worthwhile for you or whether you will be stuck with 4G for some time.

Nevertheless, it can’t hurt to have a 5G modem installed in your smartphone. It is all the more astonishing how Apple got the 5G feature installed in a housing about five years old, which was probably not designed for such a feature at the time.

if you want to buy one, here are the cheapest prices for the iPhone SE 3: