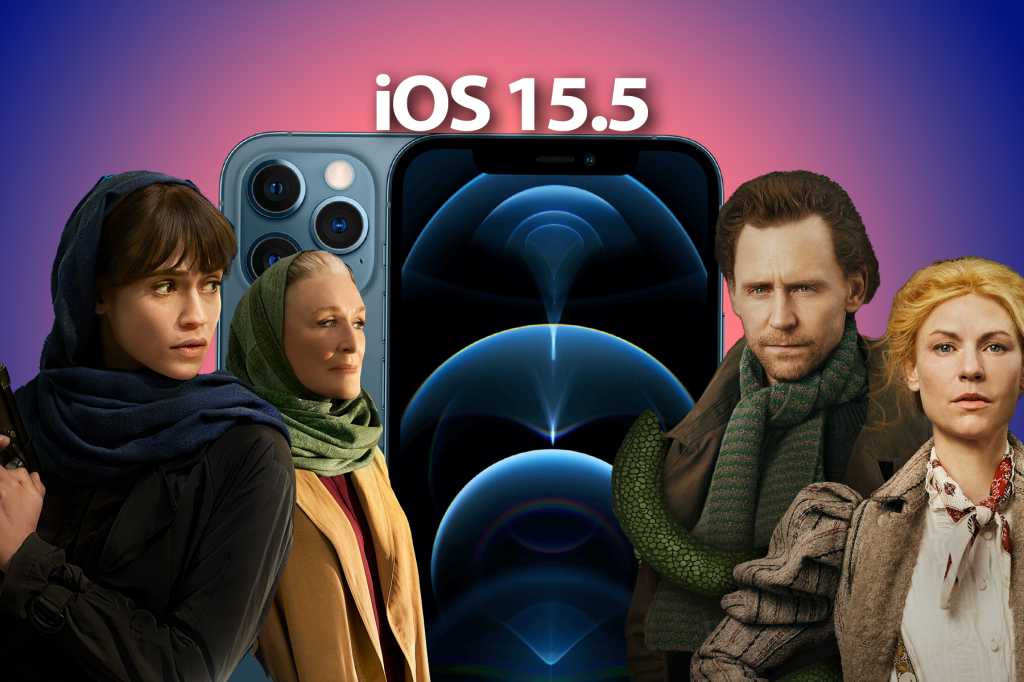 We have WWDC coming up on the second week of June, and if Apple’s going to do anything big, they’re going to save it for that event. That means you can expect a relatively slow month in May. The latest versions of iOS, macOS, and watchOS will probably be released–they’ve been in beta for weeks and aren’t changing much, so they’re probably nearly done. And of course, there will be new Apple TV+ shows and series, along with new releases to Apple Arcade.

Beyond that, don’t expect a lot. Here’s what’s coming from Apple in May 2022.

We don’t expect any new products to be unveiled in May. If Apple had anything worth announcing (like M2 Macs), they would wait a few weeks to announce it at WWDC. There’s an off chance that we get something small, like that new 35W dual charger that leaked last month, but anything major is going to have to wait for June.

Speaking of Apple’s Worldwide Developers Conference, it will take place from June 6-10, with a keynote likely at 10 a.m. PT on June 6. That doesn’t mean a lot for May releases, other than not to expect any big hardware announcements until then, but if you like to keep abreast of the latest rumors it’ll be a fun month. May is when we start to get some solid intel (as much as that’s possible with Apple) about what we might expect at WWDC in June. So stay tuned for all the info on iOS 16, macOS 13, watchOS 9, and everything else that might make an appearance at the big event.

Apple closed out May with the third beta release of iOS 15.5 (and its associated tvOS, watchOS, and iPadOS variants) and macOS 12.4. The second and third betas didn’t change much–so it’s likely we’ll see a final release in May (unless there’s something new coming at WWDC that Apple wants to wait for). Here are the major features they may bring.

iOS 15.5: There are minor interface changes to the Apple Cash card, iTunes Pass is being renamed Apple Balance, and there are additions to the SportsKit framework. This version of iOS lays the groundwork for Apple Classical, a stand-alone experience for classical music based on Apple’s acquisition of Primephonic last year.

macOS 12.4: This version is primarily bug fixes, including one for the webcam on the new Studio Display.

Apple Classical: Apple acquired the classical music streaming service Primephonic last year, and has promised to create a new music streaming experience aimed at classical music. It’s expected to be a stand-alone app, but not its own service (you’d just get access as part of Apple Music). Given that we see some groundwork being laid for Apple Classical in iOS 15.5, it’s possible that the app will launch along with the final iOS 15.5 release. Apple could also release it later, possibly during WWDC, with our newly-updated iPhones and iPads simply having the necessary under-the-hood updates.

Here are the shows, series, and movies we expect to release on Apple TV+ in May. If you want to know what’s coming later, check our full guide to upcoming Apple TV+ content.

The Big Conn: A four-part documentary series that tells the true story of the larger-than-life attorney, Eric C. Conn, who defrauded the government over half a billion dollars in the largest Social Security fraud case in history. May 6

Tehran (season 2): The Isreali spy thriller is back for a second season, and adds Glenn Close to the cast. May 6

The Essex Serpent: Based on the novel by Sarah Perry about a victorian widow who moves to a small town in Essex and begins investigating its “mythological” sea serpent. Starring Claire Danes and Tom Hiddleston. May 13

Now & Then: An eight-episode thriller that takes place in Miami and is shot in both English and Spanish. Six college best friends are out celebrating when one of them ends up dead. Twenty years later, the remaining five are reluctantly reunited by a threat that puts their seemingly perfect worlds at risk. May 20

Apple releases new games to Apple Arcade on Fridays, but not every Friday is marked by a new game or significant update. Check our Apple Arcade FAQ for a full list of Apple Arcade games and more details on the service. Many games are released with no forewarning, but you’ll often see a couple of projects listed in the Coming Soon section.

At the time of this writing, there are no games listed in the Coming Soon section Apple Arcade. That doesn’t mean we won’t see any releases in May; it’s not uncommon for this section to get sporadic updates throughout the month.