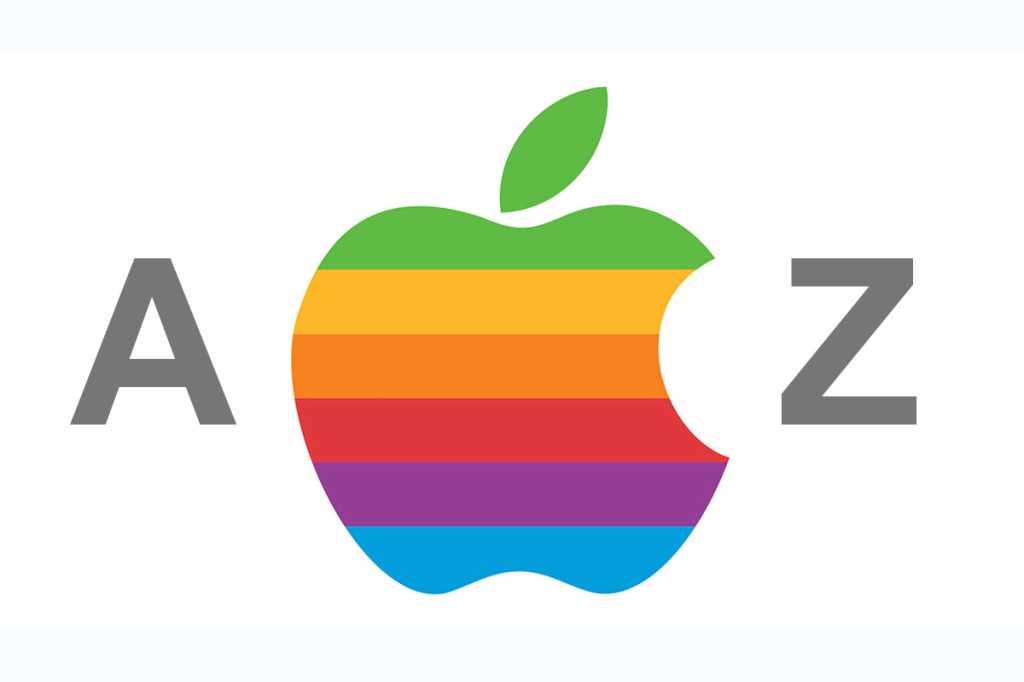 Continuing our A-Z of Apple history

Valentine Don Valentine is known as the “grandfather of Silicon Valley venture capital” – not exactly as sexy a title as “The Godfather” but obviously prestigious in terms of the technology business.

The Computer History Museum credits him for his part in playing “a key role in the formation of a number of industries such as semiconductors, PCs, software, digital entertainment and networking.”

Valentine was one of the original investors in Apple – as well as Atari, Oracle, EA, Google and YouTube. He was known as the Golden Gut.

A long-standing Silicon Valley myth was that “when you go in to see Don Valentine you come out either a tycoon or with a new asshole – and either way the experience is not pleasant”.

In his book Infinite Loop Michael Malone describes the opposite natures of Jobs and Valentine: “Hard as nails, a master business strategist, wary of cleverness, dressed like a banker, it’s hard to imagine anyone less suited to deal with a trickster like Steve Jobs.”

Valentine and Jobs met in the autumn of 1976, at the Jobs family garage where Apple started out. Valentine was appalled at the pair of Jobs and Wozniak, calling them “renegades from the human race”.

He demanded they get an experienced marketing person before he’d even think about investing. Jobs asked him for some names, and Valentine came back with Intel millionaire Mike Markkula who invested $250,00 of his own money, became employee #3, and went on to work at the company at board level until Jobs returned in 1997.

Vatican  Apple co-founder Steve Wozniak was a notorious prankster, and one of his victims was none other than Pope Paul VI.

One of Woz’s earliest gizmos was the Blue Box – a gadget that allowed users to place free phone calls by emulating the tones used by a telephone operator’s dialling console. This allowed the user to make long-distance calls for nothing.

Nowadays Skype and Apple’s FaceTime let us make free calls over huge distances, but legally. The Blue Box was in no way legal, and didn’t run Angry Birds.

Jobs and Woz didn’t invent the Blue Box but in 1971 built the first units that went on sale. Woz built an analogue tone generator. Jobs made a frequency counter. Jobs’ counter didn’t work well enough so Woz created the world’s first digital version from scratch. Woz still calls this invention the best-designed circuit he ever produced.

Woz pretended to be Secretary of State Henry Kissinger, and asked to be put through to the pope, mimicking the Kissinger’s German accent: “Ve are at the summit meeting in Moscow, and ve need to talk to de pope”.

The bearded practical joker didn’t get to speak to the pontiff, who was sleeping at the time. He did speak to a bishop, but the papacy fairly quickly cottoned on to the fact that this was a practical joke.

“We were at a public phone booth,” recalled Jobs.

Calling the pope hadn’t worked but the promise of free calls was a potentially huge (if illegal) business. The Woz Blue Box cost about $40 to produce, and Jobs would sell it for $150.

Business was brisk until a punter pulled a gun on the pair in a pizza joint’s car park, and the future Apple co-founders stopped selling the cheeky gizmos.

In his official biography Jobs says that if it hadn’t been for the Blue Box there would not have been an Apple Computer – no Mac, no iPhone, no iPad.

“Woz and I learned how to work together, and we gained the confidence that we could solve technical problems and actually put something into production.”

Woz agreed: “It was probably a bad idea selling them, but it gave us a taste of what we could do with my engineering skills and his vision.”

VVIP To get near the front of the Apple keynote stage at Macworld Expo, you needed to queue overnight outside the Moscone Center or be the wearer of a prized lanyard declaring you an “Apple VIP”. Working for Macworld got me to row B as an Apple VIP. Then Apple, never a great fan of the press, decided we were not worthy. It didn’t take away our Apple VIP status, but it did invent the “Apple VVIP”, and off to the back of the hall we went.

Virtualization Why you’d want to take a perfectly nice Mac and make it run Microsoft Windows is one of the great mysteries of the universe, but it does go on behind closed doors and far away from other Apple fanboys.

Virtualization software allows crazy people to install versions of the Windows OS on their Apple computers. The two main virtualisation tools are Parallels Desktop and VMware Fusion. Apple even has its own virtualisation tool built right into Mac OS X: Boot Camp.

Boot Camp requires the user to reboot in and out of Mac and Windows while Parallels and VMware let you run each OS in separate spaces without having to shut down.

To most Mac users this is virtual insanity, but it’s nice that a Mac can run both operating systems while a PC cannot.

VisiCalc Most of us consider the Windows PC to be the classic office machine: dull, running some hideous version of Windows, almost certainly beige, and with a grubby mouse and clunky keyboard. It’s perfect for spreadsheets and accounts software, but not too sparky at iMovie or GarageBand.

So it may surprise you to learn that the world’s first computer spreadsheet ran on an Apple computer.

Launched in 1979 VisiCalc was a spreadsheet for the Apple II, and is almost certainly responsible for making the personal computer a mainstream tool for business. It was personal computer software’s first killer app and propelled Apple into becoming the first serious PC business.

By the end of 1980 Apple estimated that VisiCalc had helped sell 25,000 Apple IIs – 20 percent of the company’s total unit sales.

Apple co-founder Woz was working on an Apple-branded spreadsheet program when he crashed his plane and nearly died. VisiCalc must have felt similarly injured when it made the move to inferior non-Apple PCs. It was discontinued in 1983, and so never made it on to the Mac. That honour went to Microsoft’s Excel, another Apple-first spreadsheet program. Boring? Bah!