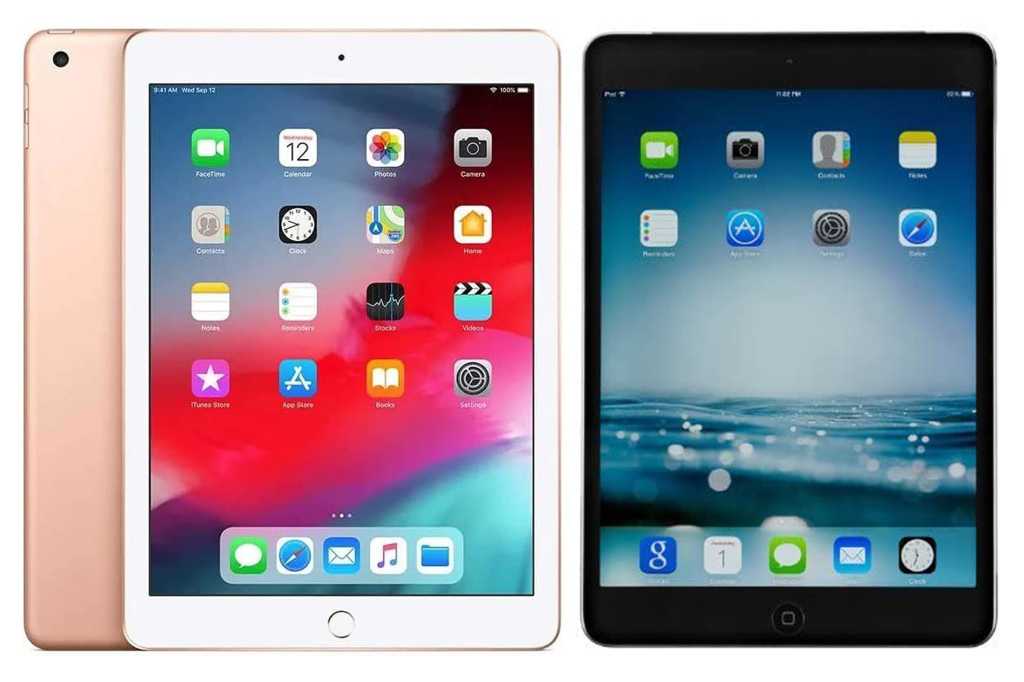 When the iPad mini 2 and iPad Air 2 arrived in 2013 and 2014, respectively, they brought anticipated features that made buyers rush out to buy one. Now Apple has declared the once-popular tablets as vintage.

Apple’s vintage list is the first step before declaring products obsolete. As Apple explains, products are considered vintage when Apple stopped distributing them for sale more than five and less than seven years ago. After seven years, products are declared obsolete, at which point Apple discontinues all hardware services. Vintage products can still be repaired, though it may be difficult to find parts.