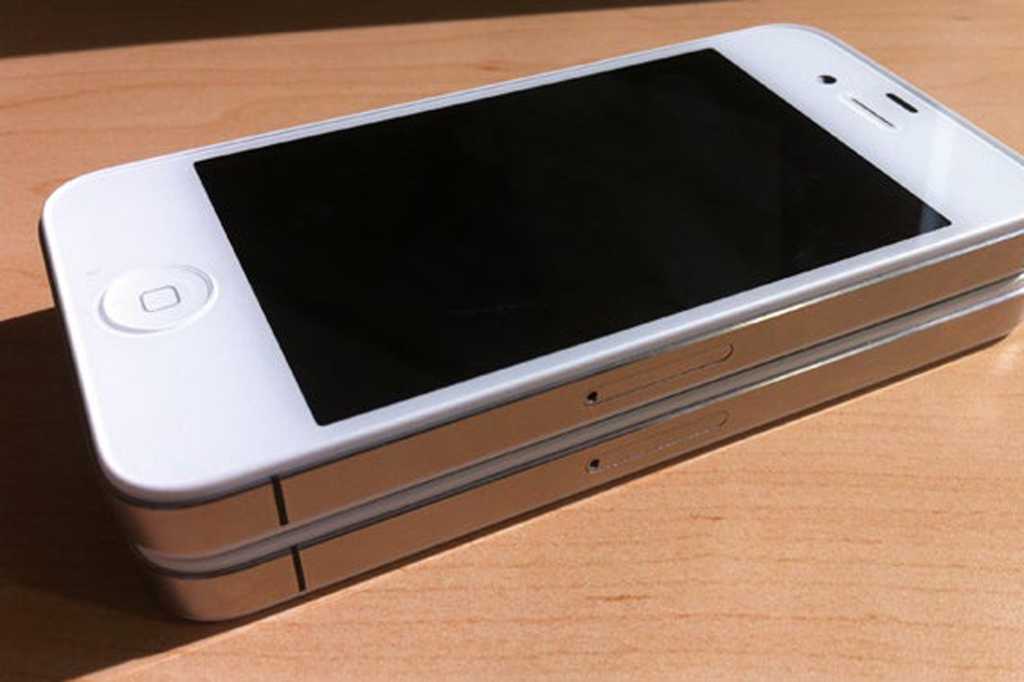 When Apple launched the iPhone 4s in 2011, it introduced the breakthrough digital assistant Siri to the world. And if you were one of the tens of millions of people who bought one, you may have a $15 check coming your way.

As part of a class-action settlement over performance issues related to iOS 9, Apple has agreed to pay $20 million to individuals and entities in New York and New Jersey who currently own or have owned an iPhone 4s that was updated from iOS 7 or iOS 8 to any version of iOS 9. The iPhone 4s shipped with iOS 5 when it launched. The plaintiffs allege that their phones “subsequently suffered decreased performance” after upgrading to the new OS in 2015.

According to the suit, “Apple misrepresented that iOS 9 was compatible with the iPhone 4s and that it would improve or ‘enhance performance’ for its customers that downloaded the software update. Instead…iOS 9 significantly slowed down the performance of their iPhone 4s devices.” If you fit those criteria, you are entitled to a $15 check per applicable device.

Apple promised iOS 9 would “deliver faster scrolling, smoother animation and better overall performance” on all supported iPhones, which included the iPhone 4s. iOS 9 was the last version of iOS supported by the iPhone 4s as a result of hardware limitations.

The suit, which was filed six years ago in the Eastern District of New York, needs to be approved by the court. Once it has been finalized, potential class members will be notified and a site will offer information about how to file claims.