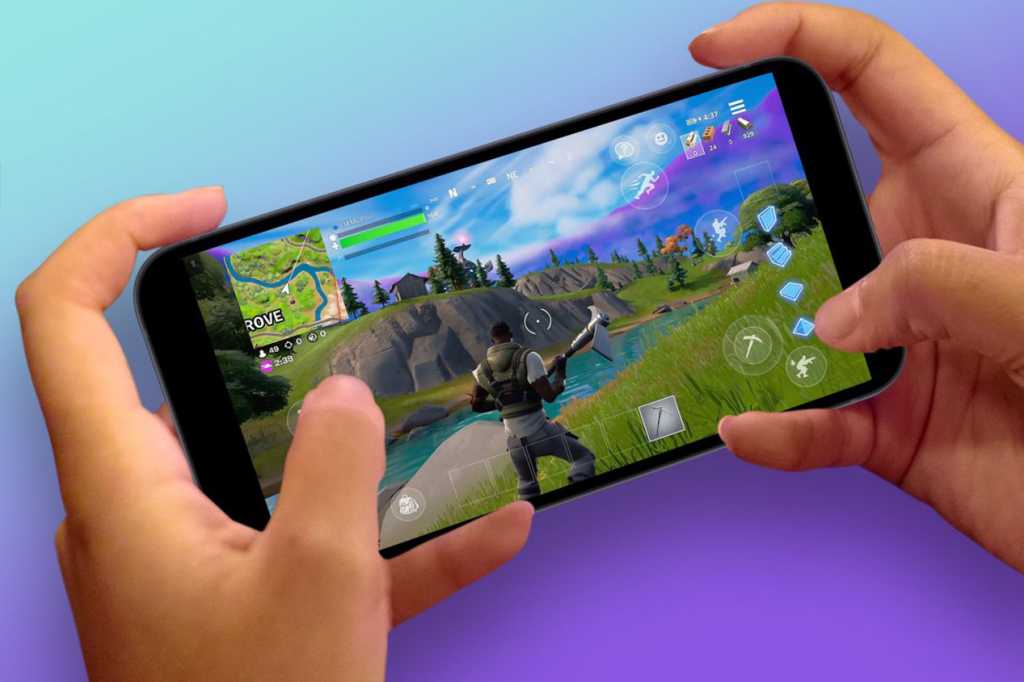 It’s well-known that Apple kicked Fortnite off the App Store when the games’ creator, Epic Games, flouted App Store guidelines in offering in-game currency without making purchases through Apple’s own payment system, for which it takes a 30 percent cut. It’s part of the complicated legal drama surrounding Epic Games’ (and others’) push to get Apple to open up the iPhone to other forms of app distribution and payments.

On Thursday, Microsoft announced that it is making Fortnite available free of charge through its Xbox Cloud Gaming platform, which means players can once again enjoy the game on their iPhone or iPad (or other browser-enabled devices like Android phones). This comes with a caveat, of course. You’ll be streaming the Xbox version of the game over the cloud, which means there will be some quality compromises and increased latency. You’ll also need a Microsoft Account.

Fortnite has native touch controls with Xbox Cloud Gaming, but you can also play with an Xbox game controller paired with your iPhone or iPad. In a statement to The Verge, Nvidia GeForce Now boss Phil Eisler said the company is “working with Epic to fully launch Fortnite with touch controls, streaming with GeForce performance, on GeForce Now.”

If you have a Microsoft account, just go to xbox.com/play in your iPhone or iPad browser and log in with it. There you’ll find Fortnite and other Xbox Cloud Gaming games–while other titles require a subscription to Game Pass Ultimate, Fortnite does not.

We also have a guide to how to get Fortnite on the iPhone which includes additional methods for installing Fortnite on iPhone or iPad.