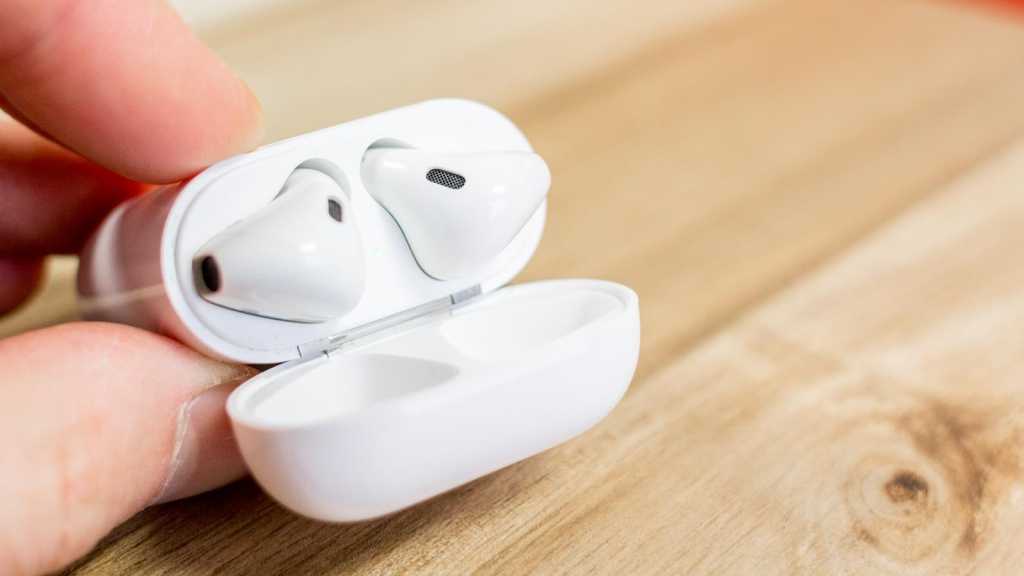 The current AirPods Pro have been on shelves for so long that they actually predate Apple’s M1 processor. But a new report says the long wait may be over soon.

According to Mark Gurman’s latest Power On newsletter, the AirPods Pro will finally be arriving “in the fall.” He notes that since it has been nearly three years since the current model arrived, “the batteries are already probably in trouble for some early adopters.” Apple doesn’t say how long AirPods are expected to retain their battery life, though the rechargeable lithium-ion batteries are not replaceable and have a general lifespan of about two to three years.

Rumors suggest that the second-generation AirPods Pro will be a massive upgrade, with a new stemless design, longer battery life, and fitness tracking. Additionally, reports say the AirPods Pro could be Apple’s first Bluetooth earbuds to support lossless streaming through Apple Music.

Along with the new AirPods Pro, Apple may also be gearing up to launch a second-generation model of the AirPods Max over-ear headphones that launched in December 2020. Gurman says Apple is planning new colors but doesn’t say whether the pricey cans will gain any new features. Sony is planning to launch a new pair of its WH-1000XM5 headphones with an AirPods Max-style design and 30-hour battery life, 10 hours more than Apple promises, which may encourage the latter to improve its offering.

The new AirPods will presumably arrive at the iPhone event in September, though the third-generation AirPods launched at its “Unleashed” Mac event last fall.