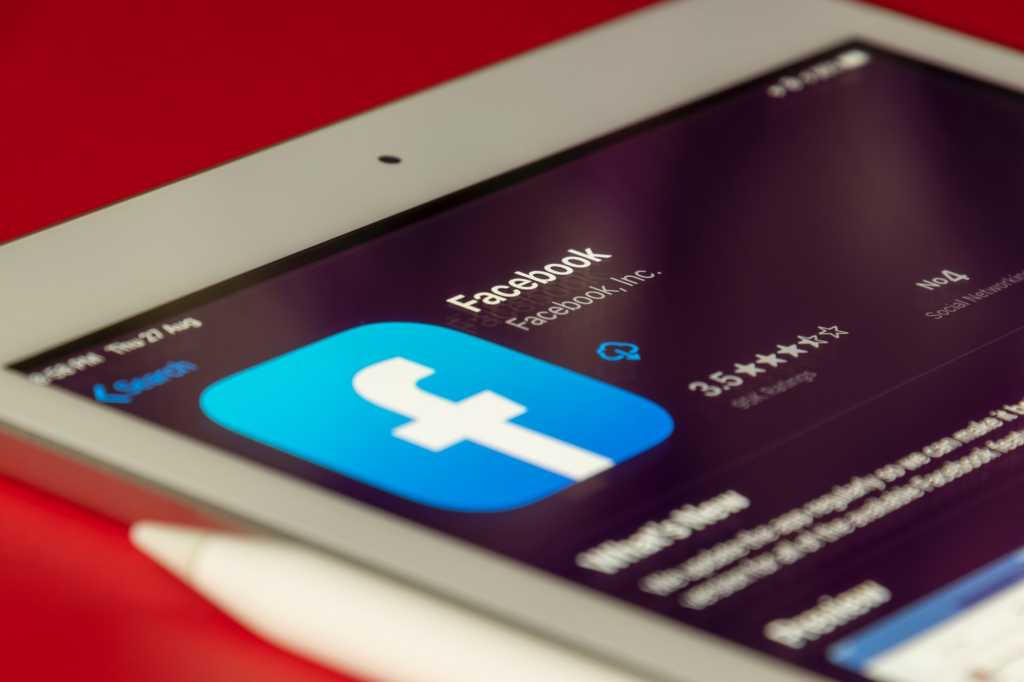 Were you aware that there is a cost to privacy? Yes, dear reader, and it turns out to be about $16 billion.

Fortunately, the ones paying it are the ones trying to steal your information. So, no big deal.

Boy, you just hate to see…

(No one’s buying this fake concern routine, are they.)

By one count, Apple’s privacy changes are expected to dent Meta, Google’s YouTube, Snap, and Twitter’s revenue by almost $16 billion in total this year, according to analysis from data management company Lotame…

Meta: “I CAN’T TAKE THIS ANYMORE! I’M GOING TO THE CIRCLE K TO HANG OUT WITH GOOGLE!”

Don’t worry for Meta, though, dear reader! For, much like the Cylons of old, they have a plan! Let’s see if it involves breaking into your house and rifling through your stuff!

Meta’s … working with large and small advertisers to use its Conversion API to create a direct connection with Meta.

Spraying the firehose of your information directly into the faces of advertisers. Smart.

The second step is promoting ad units that spur actions on Facebook itself.

“Click to dismiss and read the racist screed from your uncle.”

AI will solve everything! Now, instead of yelling your name and social security number at advertisers, it will just whisper it.

Hey, if Meta can actually use AI to protect peoples’ privacy, great. Given how many other promises the company has made and broken, however, let’s just say the Macalope will believe it when he sees it and that he fully expects never to see it.

But even Google didn’t escape the pain.

Of course, Apple isn’t doing this for purely altruistic reasons or just the sheer fun of watching Facebook suffer.

Apple itself is one big beneficiary of the update, both in reinforcing its position as a privacy-focused brand and the windfall it has brought to its search ads business. Market research firm Omdia forecasts Apple’s search ad revenue will grow to $5.5 billion in 2022.

Indeed, one of the ways the company has gotten where it is today is by generally implementing policies that benefit not only its customers, but Apple as well. Although, you can argue, as James Thomson does, that the bank Apple makes on App Store search disincentivizes it from making app discovery better, which definitely hurts customers (and developers).

Guess this schadenfreude sandwich comes with some parsley on the side.