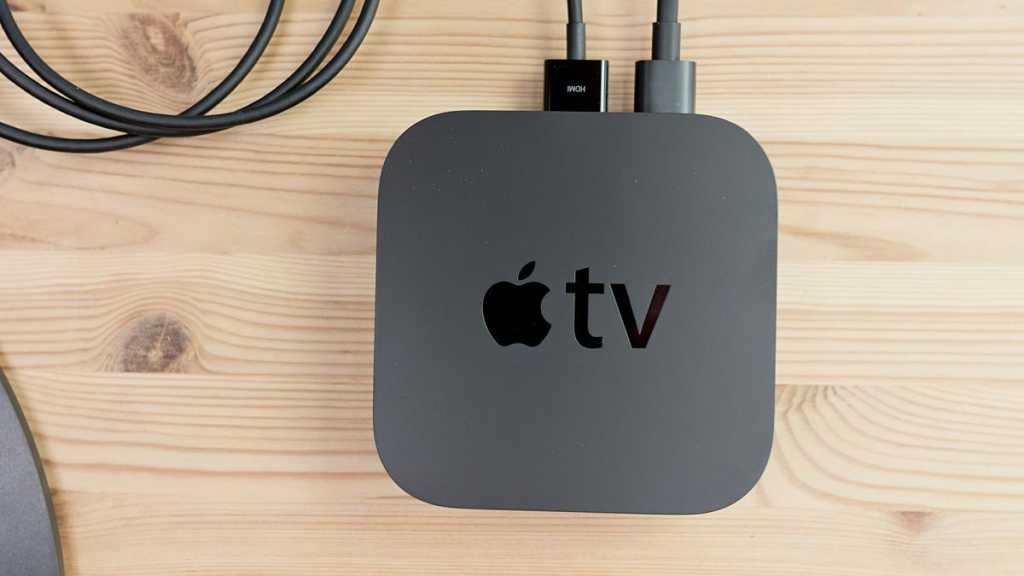 The current Apple TV 4K has only been on shelves for about a year, but a new report says Apple may be planning to launch a new model before the end of the year.

A tweet by the unverified account of Ming-Chi Kuo on Friday brings some long-awaited news about the Apple TV hardware. According to Kuo, Apple is planning on releasing a new version of Apple TV that “improves cost structure” in the second half of this year. We’re interpreting that as a cheaper Apple TV device.

Apple doesn’t have a stick-like product that can compete with streaming devices in the $50 range, such as Roku’s Streaming Stick 4K, Google’s Chormcast, or Amazon’s Fire TV Stick. Apple’s only two streaming devices are full-size boxes, the $149 Apple TV HD and the $179 Apple TV 4K. Kuo seems to hint that Apple will finally compete in that space. The lack of a cheaper device is a glaring hole in Apple’s product lineup and is likely hindering Apple’s growth in the market.

The current Apple TV 4K was last updated in March 2021 with a new processor, better video encoding (4K @ 60fps), and an improved remote. However, its design hasn’t changed in many years and it’s much more expensive than its competitors and is missing features like always-on Siri support and 120Hz resolution.

As for the Apple TV+ streaming service, Apple has been releasing shows like Ted Lasso and Severance that have caught on with audiences, but the service still lags in terms of the number of subscribers. Apple does not release membership data in regards to Apple TV+ or sales data for Apple TV hardware, but Statisa estimates that there are 25 million Apple TV+ subscribers. Netflix has over 221 million subscribers worldwide, according to Statisa, so Apple has a lot of potential customers it needs to figure out how to reach. And cheaper Apple TV hardware would help.