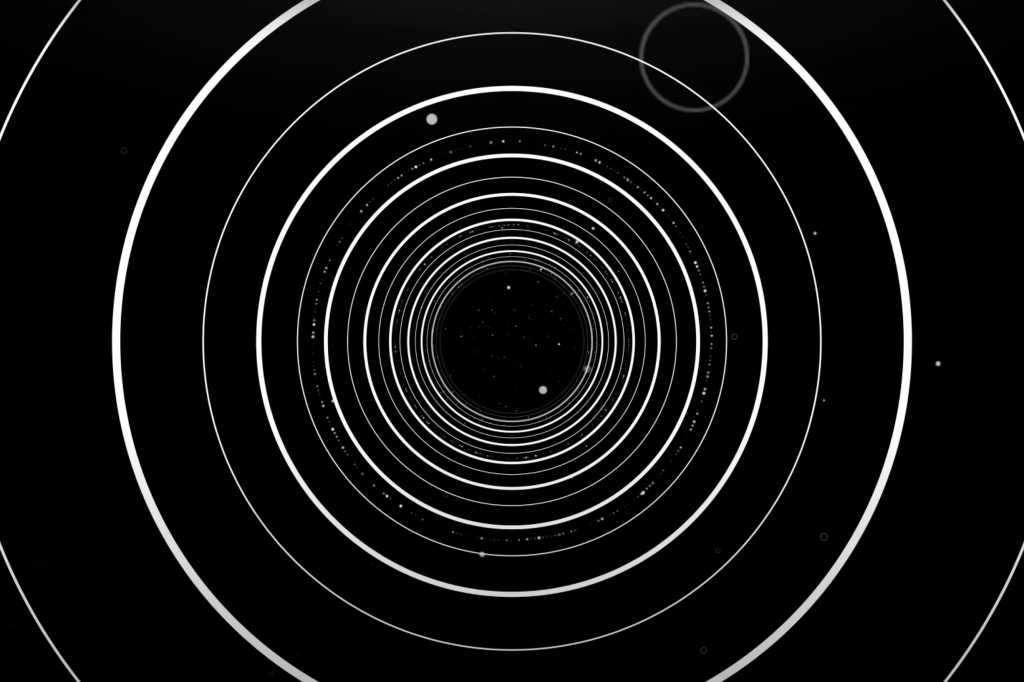 What’s that smell? Is that a steaming pot of hypocrisy someone left on the back burner on high? Why, so it is!

The Verge tells us what’s cooking at Google.

“After roasting Apple about headphone jacks, Google quietly dumps it from Pixel 6A” (Tip o’ the antlers to Tay.)

Well, this is just shocking. If you can’t trust advertising, what can you trust?

If you’re playing along at home you might recall that this is not the first company to first mock Apple for getting rid of the headphone jack and then doing the exact same thing later. Three years ago it was Samsung.

And, yes, Jackless Rivals is the name of the Macalope’s indy alternative band. You probably haven’t heard of us. We’re pretty subversive. (“Subversive” means “We can’t get booked anywhere because we don’t know how to play instruments”, right?)

In an ad for the very first Pixel — released in 2016, the same year as the iPhone 7 — Google noted this key feature: “3.5mm headphone jack satisfyingly not new.” But the headphone jack was gone from the Pixel 2 released just a year later.

Google must be really packing on the pounds what with all this having cake and eating it, too.

It’s one thing to make fun of something when don’t currently have plans to do the exact same thing, and in 2016 Google probably didn’t. They’d rather wait and see if Apple could get away with it. But it’s another to have a phone on the drawing table without a headphone jack while at the same time running ads saying how awesome headphone jacks are.

Steve Jobs was no stranger to deriding something a competitor’s device had and then later adding it to Apple’s offering. Although, when he said “If you see a stylus, they blew it” he was probably referring to a stylus that was less than $90. Probably, right? Still, the company has rarely run an ad campaign deriding a competitor for a feature and then implemented that same feature less than a year later.