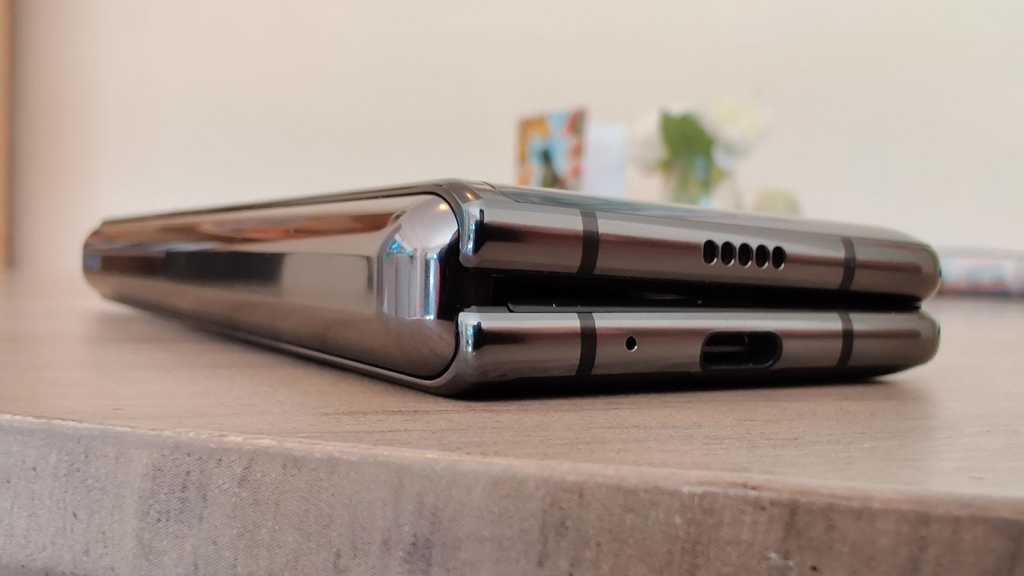 The first foldable iPhone may be years away, but Apple is already thinking of ways to set it apart from its competitors. According to the latest rumors, that also applies to the parts that don’t fold.

Noted analyst Ming-Chi Kuo reports that Apple may turn to E Ink technology for the foldable phone’s outside display in an effort to conserve power. Most foldables utilize a standard OLED display for their so-called “cover screen,” which operates like a normal smartphone for tasks that don’t need a bigger screen. For example, the Samsung Galaxy Z Fold 3 has a 6.23-inch outer OLED display with a 120Hz variable refresh rate.

On the contrary, Apple is reportedly exploring a color version of the Electronic Paper Display used in Amazon’s Kindle for the first foldable iPhone’s cover display. While no other foldables currently use the tech, Kuo reports that the EPD “has the potential to become a mainstream solution for foldable devices’ must-have cover/second screen thanks to its excellent power-saving” capabilities.

E Ink launched the Gallery 3 display in April, which achieves “a full-color gamut” through a four particle ink system. Gallery 3 will have a resolution of 300ppi, closer but not quite as high as the iPhone 13’s 460ppi and will also come in foldable and rollable versions. However, it’s unclear from the report if Apple will also use E Ink for the main display.

Power is a concern with foldables, which use multiple displays. The Galaxy Z Fold 3, which has a 4,400mAh battery, lasts several hours less than the Galaxy S21+ in testing and more than six hours less than the S21 Ultra. Battery life has been one of the main areas of focus for Apple in recent years, and it will likely want to keep similar battery life to the iPhone 13 Pro with its its upcoming foldable flagship.

While persistent rumors certainly suggest Apple is working on a foldable iPhone, there’s a lot we don’t know about the device. It’s unlikely that it will look anything like the current crop of foldables from Samsung, Motorola, and others, and even less likely that it will arrive before 2024.