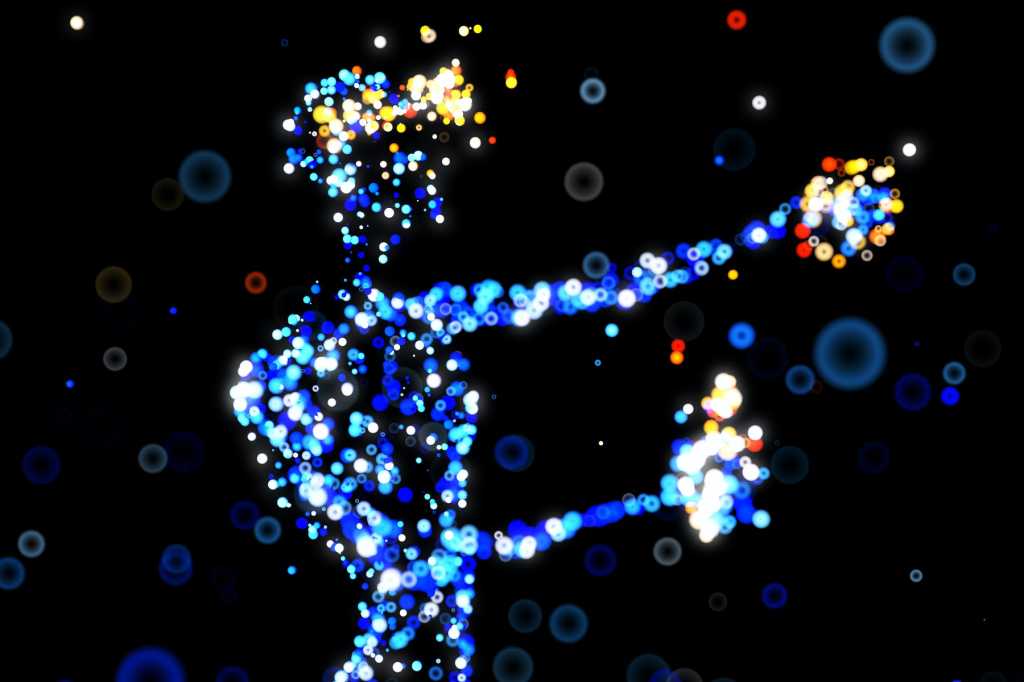 Apple’s next big thing has been widely speculated to be an AR/VR headset to compete with the likes of Meta and Google. The latest report from Bloomberg’s Mark Gurman on Thursday indicates that Apple has made significant progress on the project and it could be revealed to the public “within the next several months.”

According to Bloomberg, Apple presented a preview of its headset to the company’s board of directors, a major step that indicates the hardware is near completion. Additionally, the development of realityOS, the operating system reportedly used by the headset, has been “ramped up.” While it’s unlikely that it will make an appearance at WWDC in June, it’s possible that we see signs of the project’s development on the software side.

Apple’s mixed reality headset has long been rumored, with recent reports revealing key components, including dual 8K displays, an M1 processor, and more than a dozen cameras. In February, DigiTimes reported that Apple had finished key production tests and more recently, references to realityOS have been discovered hidden in App Store logs.

A report this week in The Information added some additional details, including the ability for virtual avatars to “accurately represent their expressions and mouth movements.” The publication also reported that Jony Ive is still heavily involved in the project and he continues “to tweak the headset’s design.”

While Apple certainly has a production schedule it is minding, the pressure to reveal the headset got a little more intense with the recent news from the Google I/O developers conference. During the I/O keynote, Google previewed work it has done on its AR glasses that perform real-time language translation. Apple’s headset is expected to be far more ambitious, with a focus on gaming, messaging, and media.

Update 5/20: Added details from a report in The Information.