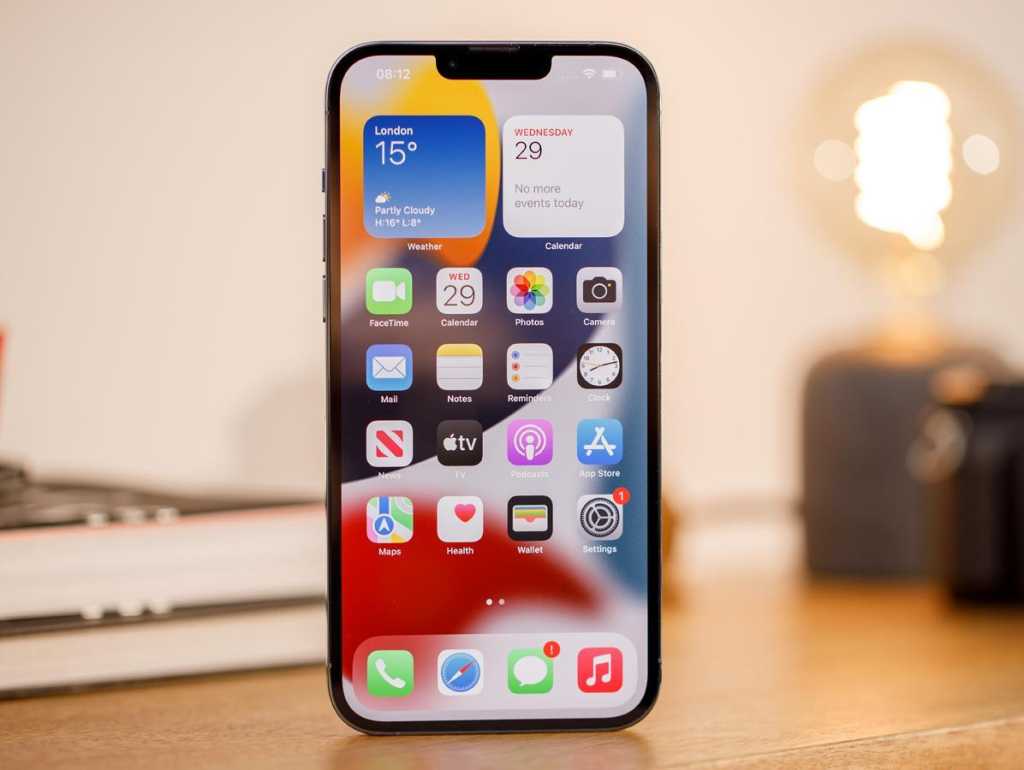 When the iPhone 14 launches in a few months, one of its biggest display providers might not be on board. A report from South Korea’s The Elec says Apple might cut off the longtime partner over an unauthorized iPhone 13 design change.

The publication reports that China-based BOE, which has been making OLED panels for Apple since the iPhone 12, has yet to receive any orders for the iPhone 14. This follows an incident where the company was “caught having changed the circuit width of the thin film transistors on the OLED panels it made for iPhone 13 earlier this year,” sources told The Elec.

According to the report, top BOE executives visited Cupertino after the discovery to explain why they changed the transistor design—likely to increase the yield rate. The display maker had been struggling to meet demand this year due to the shortage of key chips needed for panels. It also reportedly failed to deliver its first shipment of OLED panels for the iPhone 12 back in 2020 due to the company’s inability to pass quality control tests.

The explanation seemingly didn’t sit well with Apple as the company hasn’t approved new orders for the iPhone 14, which were reportedly upwards of 30 million OLED panels. Those orders are now likely to land in the hands of Samsung and LG, according to The Elec. The iPhone 14 is rumored to add a non-pro Max model at 6.7 inches and dump the 5.4-inch mini display when it launches in the fall.