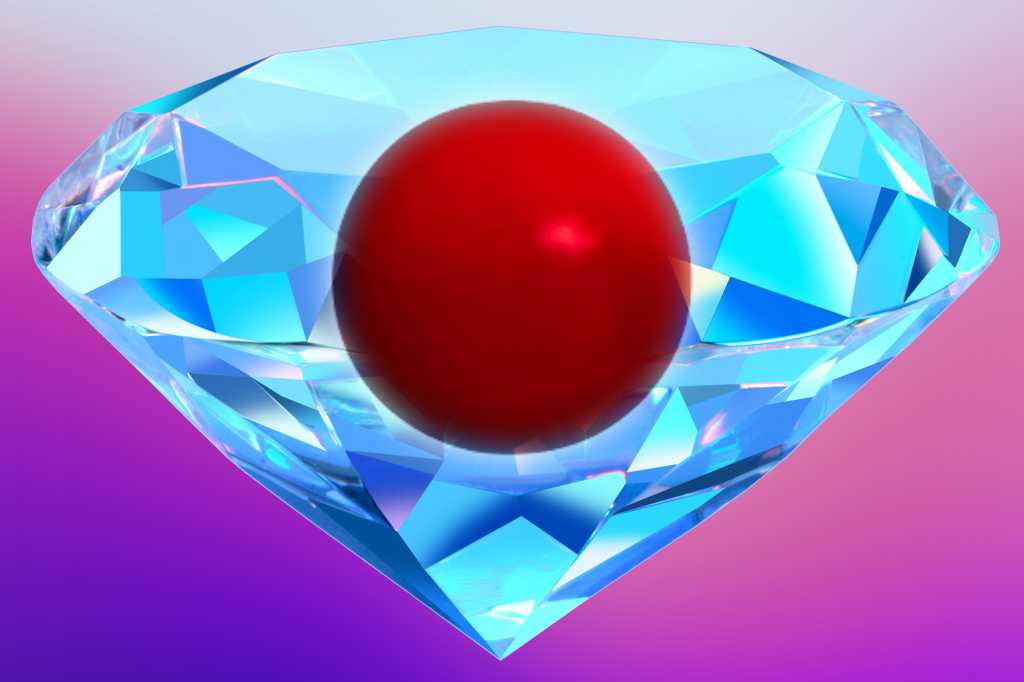 A Mac is like an ant colony: an army of tireless workers carries out tasks beneath the surface to keep the whole operation running, none of them with particular knowledge of the whole. macOS’s ants include agents, background daemons, scheduled jobs (called cronjobs after the cron tool), startup scripts, and more.

Lingon X 8 is like the sheet of glass on the side of an ant farm, offering visibility in the seeming manic chaos that keeps the colony alive. The app lets you schedule recurring tasks to launch an app, run a script, execute a command, or, in macOSMonterey, invoke a Shortcut. This is a mix of options anyone can benefit from up through the most technically proficient. Creating recurring jobs in macOS and modifying entries can be a bear. Having a simple interface is a dream come true.

In Lingon, click the + icon at the top of the window, and the app guides you through four steps:

For instance, if you always want a specific app active whenever you’re using macOS, setting it as a startup application should work—but it could crash, you could quit it by accident, or macOS could decide it’s not active. Choosing “Launch again if crashes” in step 4 above can ensure it’s always available.

Programmers and those who work directly with Unix commands, PHP scripts, shell scripts, and other code will find the ease of setting up and scheduling jobs enormously better than working at the command line.

I was directed to Lingon by a colleague for a reason other than scheduling, though: to troubleshoot startup problems. While this isn’t its primary focus, Lingon X is the best tool I’ve found for beginner through advanced users. The app offers insight into all the apps, scripts, agents, and other software that launch when you start your Mac, and which relaunch automatically if macOS finds they aren’t running due to a crash or an intentional action by a user.

Lingon’s main window includes a list of items under Groups that let you see everything macOS has set to launch at startup, relaunch after crashing, run in the background, or run on a schedule. You can choose View > Timeline, and Lingon lays out in order all upcoming actions, including how long until they next occur.

With View > List chosen, you can browse lists and find items associated with software you thought you stopped using or uninstalled years ago. One of the most common hidden causes of poor system performance, crashes, and unexpected disk operations are agents and similar items that restart themselves constantly after failing because they contain outdated code, but macOS keeps relaunching them.

You can download Lingon X and use it at no cost to examine settings, but a paid license is required to save or delete items.

Lingon X makes scheduling recurring tasks a breeze. But it also lets you remove unwanted recurring actions and leftover cruft that could be having an impact on your Mac’s performance.

Lingon last appeared in Mac Gems in 2008 with the release of version 2.1.