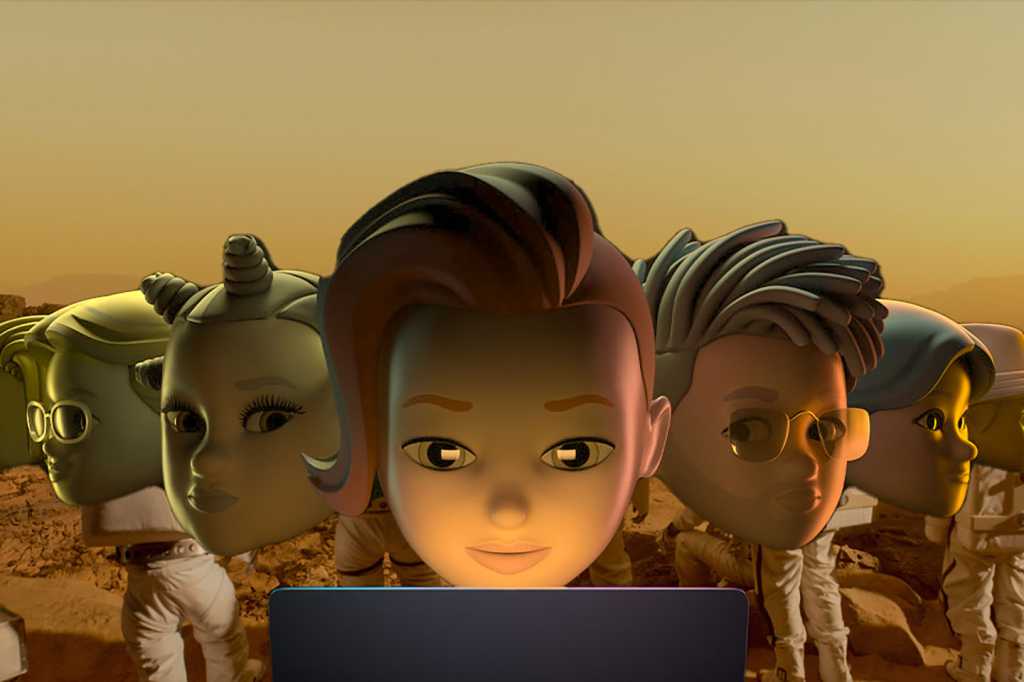 June is a huge month for Apple fans, though not much is released to the broader public. That’s because June kicks off with the Worldwide Developers Conference, better known as WWDC. On June 6 at 10 am, Apple will hold a keynote address to unveil iOS 16, iPadOS 16, tvOS 16, watchOS 9, and macOS 13. We’ll learn all about the latest features coming to our Apple devices this fall.

The company may also unveil new hardware at WWDC—sometimes it does, and sometimes it doesn’t. There are rumors of a new MacBook Air, Mac mini, iMac Pro (or iMac Studio), and Mac Pro. We’d be surprised if all of these make an appearance, but one or two of them might.

Of course, the big event isn’t all Apple has going on in June. There are currently beta tests of iOS 15.6 and macOS 12.5, which will probably be released to the general public this month. And Apple TV+ and Apple Arcade continue to release new content worth paying attention to. Here’s everything that’s going to arrive before June is over:

Apple’s Worldwide Developers Conference will take place from June 6-10, with a keynote at 10 a.m. PT on June 6. So stay tuned for all the info on iOS 16, macOS 13, watchOS 9, and everything else that might make an appearance at the big event.

The operating system announcements will almost certainly be followed immediately by a developer beta that is often quite buggy and can only be accessed with a developer account (which costs $100 per year). We do expect public beta releases as well, though odds are good that won’t begin until July.

If Apple unveils new hardware at WWDC, it’s anyone’s guess when it might ship. Usually, when Apple releases new hardware it can be preordered later that week and ships a week or two later. But we’ve seen Apple give sneak previews of hardware at WWDC that don’t ship until much later in the year, like the current Mac Pro and Pro Display XDR. And with supply chain issues pushing back delivery of some Macs into August, it’s anyone’s guess.

There are also some pretty loud rumors about a new redesigned MacBook Air, perhaps (or perhaps not) with an M2 chip. We could also see a new 13-inch MacBook Pro also with the M2. However, we think these are more likely to put in an appearance at an event later this year.

Also in need of an update is the high-end Mac mini, which is still powered by Intel processors. Rumors say that it will get a redesign and an M1 Pro chip.

Over the years, new Mac Pro models have launched at WWDC and this year could be no different. By the time Apple takes the stage at the WWDC event it will have been two years since it announced its plans to move from Intel to its own silicon, and the Mac Pro is the only Mac that’s yet to make the transition. Even if it’s not ready to go on sale, we expect Apple to show what it has planned for this powerhouse.

There are rumors that the Pro Display XDR could get an update in 2022 and what better place than WWDC, alongside a new Mac Pro. Read more here: Apple planning 7K Pro Display XDR for 2022.

When Apple launched the Mac Studio it also discontinued the 27-inch iMac, but that doesn’t mean that the large iMac is dead. Indeed, Apple may launch a new 27-inch iMac Pro this year, possibly at WWDC.

iOS 15.6: Apple is currently beta-testing iOS 15.6, but there don’t appear to be any major new features. This could be just a bug fix and security update. Either way, we expect it to be released in June (along with iPadOS, tvOS, and watchOS).

macoS 12.5: The next macOS Monterey release is in beta right now as well, though like iOS 15.6, macOS 12.5 doesn’t appear to add any new features. We suspect it will be just a bugfix and security update that comes at the same time as the iOS, iPadOS, tvOS, and watchOS updates.

iOS 16 Beta 1: When Apple unveils all of its new operating systems, it will shortly make available a beta version (full of bugs and missing features) for registered developers. Read about what we expect from iOS 16. A public beta will probably come a few weeks later (likely in July) in a less buggy state.

iPadOS 16 Beta 1: iPadOS 16 will join iOS 16, of course, in a developer beta. Rumor has it that we can expect yet another big change to multitasking, we hope this is the year Apple gets it right!

tvOS 16 Beta 1: Updates to tvOS (which runs on Apple TV hardware) follows along with iOS releases, so expect betas to come at the same time. Some versions of tvOS contain lots of new features and changes, while other years are relatively minor. We have no idea what to really expect out of tvOS 16.

watchOS 9 Beta 1: New iOS betas are typically accompanied by new watchOS betas. We hear watchOS 9 will feature new watch faces and fitness features, among other things. Only recently has Apple started holding public beta tests for watchOS, but the public beta of watchOS 9 will probably not be released until July.

macOS 13 Beta 1: We don’t know that macOS 13 will be named “Mammoth,” that’s just the prevailing rumor and it makes sense with the recent California themes. Sometimes, macOS beta updates trail behind their iOS counterparts, in part due to the wide variety of hardware that needs to be supported across the Mac ecosystem. Expect a developer beta in June, but not necessarily immediately following the announcement, and a public beta in July.

Home (season 2): Also coming on June 17 is the second season of this series that takes a look at the design and architecture of some of the world’s most unique homes.

Loot: A new series starring Maya Rudolph about a billionaire who spirals out of control, hits rock bottom, and gets involved with one of her forgotton charities. It premieres on June 24.

Hello, Jack! The Kindness Show (special and shorts): It’s not a new season, just a new special and some shorts of this mixed live-action and cartoon show for kids about kindness and appreciation.

Apple releases new games to Apple Arcade on Fridays, but not every Friday is marked by a new game or significant update. Check our Apple Arcade FAQ for a full list of Apple Arcade games and more details on the service. Many games are released with no forewarning, but you’ll often see a couple of projects listed in the Coming Soon section. It currently has the following games listed, but there could be others on the way as well.