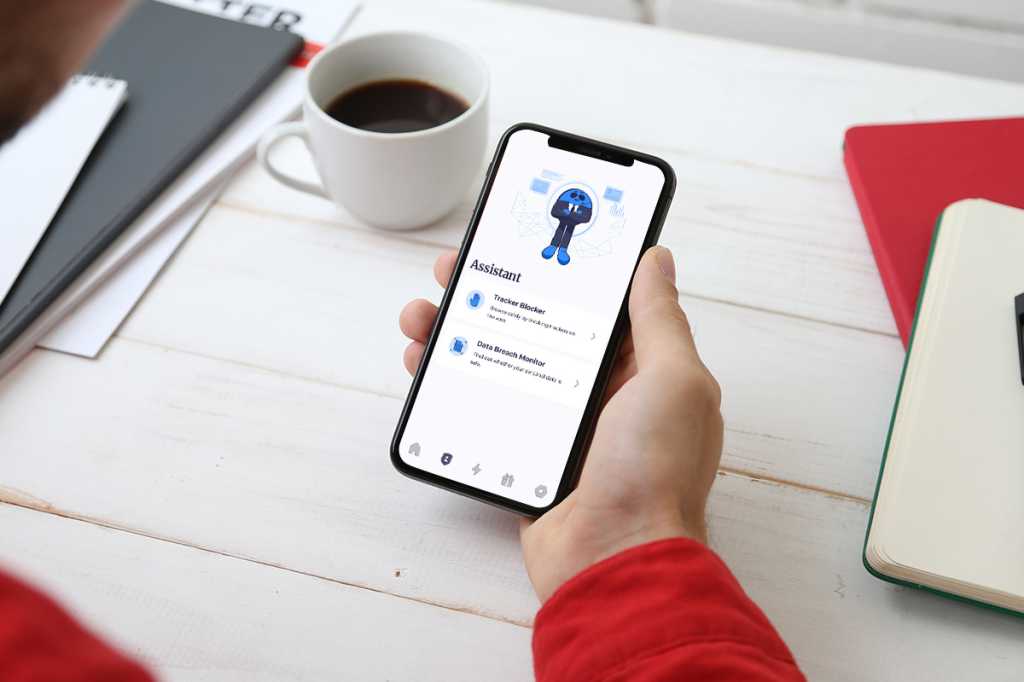 Virtual private networks (VPNs) are the first line of defense in many IT security plans. With virtually dozens of different providers offering their services, deciding which one to trust isn’t always easy. Of course, nothing says reliability like rave reviews, which is why Atlas VPN should be on your shortlist of VPN contenders if you’re in the market for a security-conscious pick.

With a cumulative 4.7 out of 5-star rating from users in the Apple App and Google Play stores, TechRadar called Atlas a “capable and powerful VPN platform,” while also notching “remarkably good” notices from BestValueVPN.

With over 750 high-speed SafeSwap servers located in more than 40 locations around the globe, Atlas VPN’s network of 256-bit encrypted data portals assures total security as you surf the web, do e-commerce or handle any digital business with complete anonymity and zero speed or bandwidth limits. Atlas VPN also blocks sites or ads that host malicious phishing, malware, or virus-infected content.

Atlas is also a perfect means of getting around international geoblocking restrictions that make Netflix, Hulu, and other streaming options inaccessible in some areas. With Atlas, just log into a server in an unrestricted area — and your blocked content is now available for viewing.

Atlas VPN has an easy-to-use interface, a broad selection of service features, and reliably safeguards your data from any outside sources, even on super sketchy public WiFi networks.

A 2-year subscription to Atlas VPN usually comes with a price tag north of $260, so don’t sleep on this limited-time deal to get their premium security coverage for just $39.

Prices are subject to change