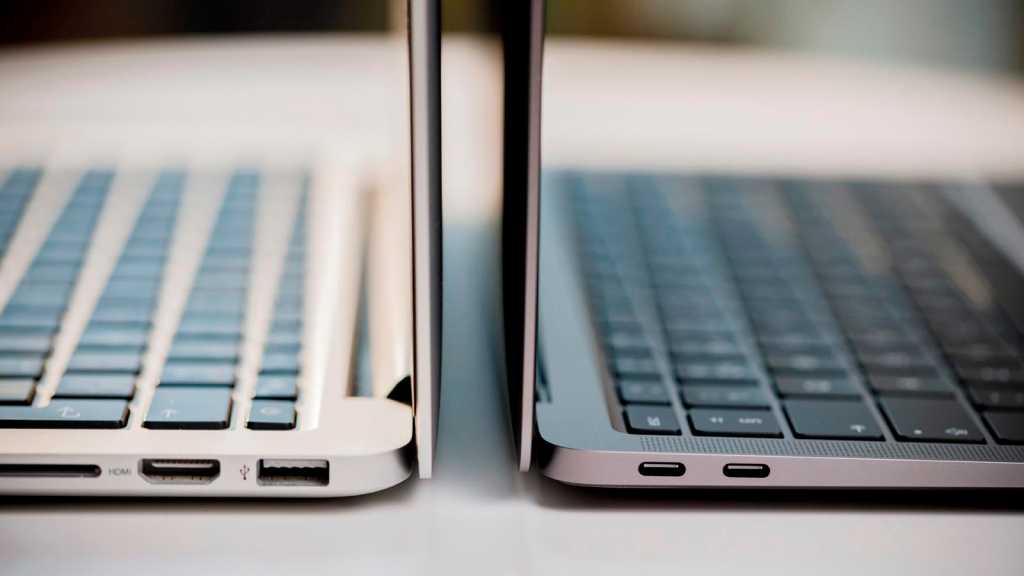 Google has announced a set of new features for Chromebooks that arrived with the latest update, and one of them caught our eye: Google will begin warning users when a USB-C cable isn’t “performing ideally” or “doesn’t support the high-performance USB4/Thunderbolt 3 standards.”

With different Macs and iPads supporting different speeds and capabilities via the same connector, it can be hard to know which USB-C cable your Mac needs. With the wrong cable, data could move slowly, displays might not work properly, and charging speeds may suffer.

While your Mac can identify the speed of ports and cables, most people probably don’t know how to do it. (You can find it in System Information under USB.) It would be handy if Apple were to display a notification warning the user that the cable they were using wasn’t up to speed.

Google says the feature is currently limited to Chromebooks with 11th- or 12th-generation Intel Core CPUs with a USB4 or Thunderbolt port, with more devices on the way. With the unveiling of macOS 13 right around the corner, perhaps it’s a feature Apple could add to M1 Macs to make our USB-C struggles a little easier to handle.