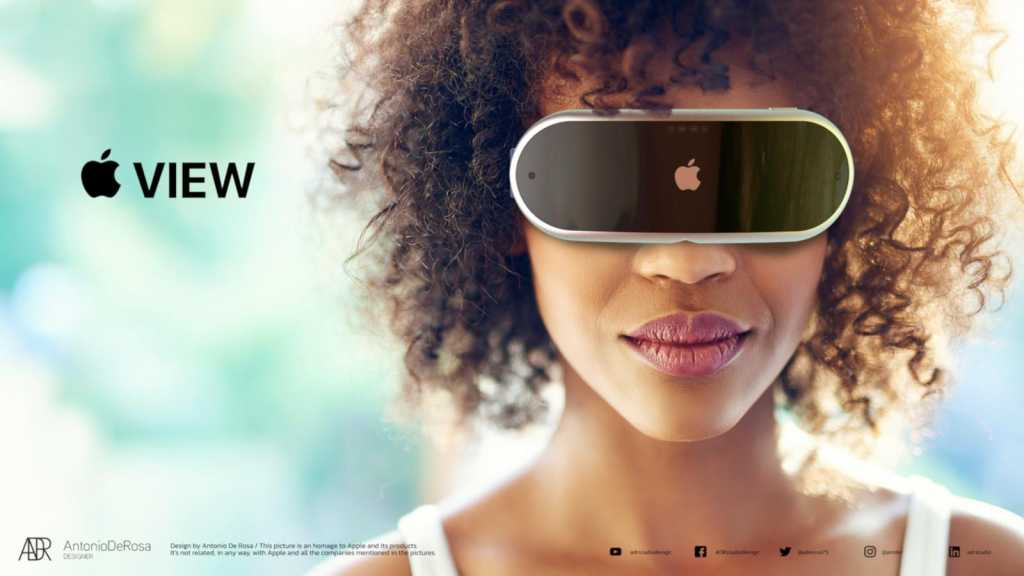 Two trademarks for the term “realityOS” filed by what appears to be a shell corporation suggest that Apple is about to unveil its much-anticipated mixed-reality headset. Update: two widely known analysts have responded with predictions that the headset won’t be launched until 2023, although announcements related to “a new kind of photorealistic 3D scenes, avatars, and much more” may yet take place at WWDC next Monday.

The marks, spotted by Verge journalist Parker Ortolani, were filed on December 8, 2021, and are evidently intended for an unreleased product: The owner “has not shown proof of use anywhere.” At present, that owner is an LLC named Realityo Systems. Ortolani explains that he cannot find any details about this company and that it owns no other trademarks. He consequently suspects this to be a shell corporation created only to quietly file these trademarks on Apple’s behalf, a strategy it has used in the past to conceal upcoming launch activity.

So far, the story doesn’t seem especially explosive, particularly given that we already knew Apple refers to its AR/VR plans in-house as realityOS. But the real giveaway is the trademarks’ deadline for international filing: June 8, 2022, just two days after WWDC, and giving Apple just enough time to transfer the trademarks from the shell corporation ready for a launch at its summer get-together.

As Ortolani puts it, this surely can’t be a coincidence. All signs now point to a possible announcement next week—or at least sometime soon—and to what we thought might be an internal codename becoming the official public branding.

The headset, which is expected to combine elements of virtual reality (VR) and augmented reality (AR), has been in the pipeline for many years. We’ve been writing about Apple’s plans in this area since 2017, and as early as 2018 pundits were starting to name dates (or at least a year) for the device’s launch.

Is the Apple headset finally going to appear at WWDC 2022? We’ll find out next Monday. Join us here for a day of announcements and expert analysis.