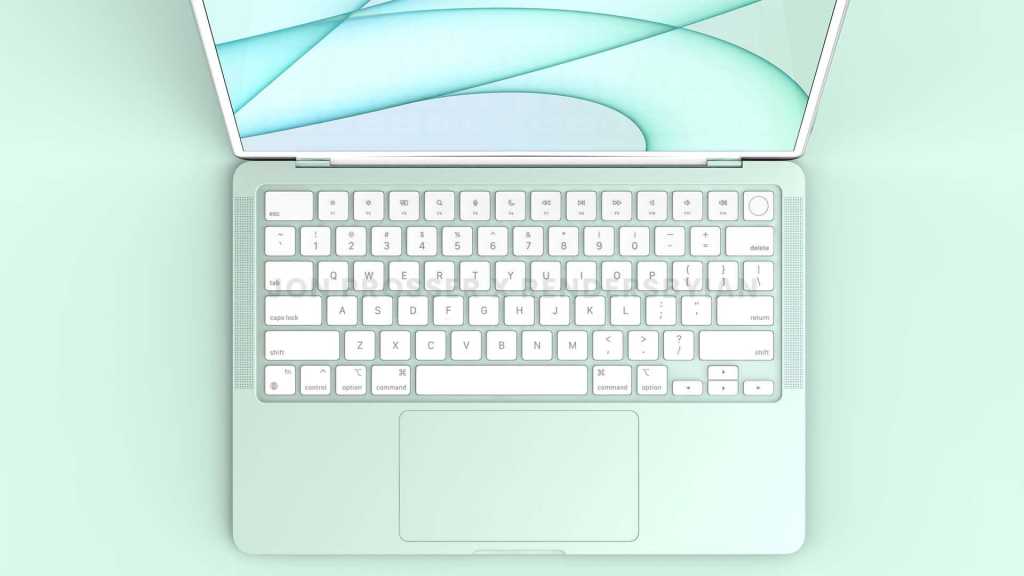 With WWDC rapidly approaching, the rumors about what Apple is going to announce are starting to pile up. The latest report claims that the long-awaited MacBook Air redesign might make an appearance at the big show—but without one of its most anticipated features.

In his weekly Power On newsletter, Bloomberg’s Mark Gurman says Apple is “aiming” to launch a new MacBook Air at WWDC, though he cautions that supply-chain issues could push the release to the fall. The MacBook Air is rumored to get a complete overhaul, with a new slim-bezel design and iMac-inspired colors.

It was also expected that the new machine would usher in the next generation of Apple silicon processors with an M2 chip, though that might not be the case. According to a series of tweets by Ming-Chi Kuo, Apple has hit “technical limitations” with the development of the A16 and M2 chips, and the CPU and GPU gains might not be all that noticeable—so much so that Apple might launch the MacBook Air with an M1 and instead launch the M2 series of chips in the next 14-inch and 16-inch MacBook Pro models.

Kuo explains that while it’s still possible that Apple will call the chip an M2 despite the lack of real improvements, he thinks Apple has more to gain by waiting. He also feels that the MacBook Air’s “all-new design” is enough of a selling point to overshadow the lack of an M2 chip. On Twitter, artist Darvik Patel has created renders based on the rumors that show off the gorgeous design possibilities.

Along with the Mac mini and 13-inch MacBook Pro, the current MacBook Air has been on shelves since November 2020. It’s not uncommon for chip makers to release refreshed versions of existing chips with marginally higher performance, so Apple could market the MacBook Air’s M1 chip as a second-generation chip and still set it apart from the current model.

WWDC kicks off on Monday, June 6 at 10 am PT with an online event that will bring sneak peeks of iOS 16, iPadOS 16, macOS 13, watchOS 9, and tvOS 16. We might also get a glimpse of the Apple silicon-based Mac Pro alongside the rumored MacBook Air.