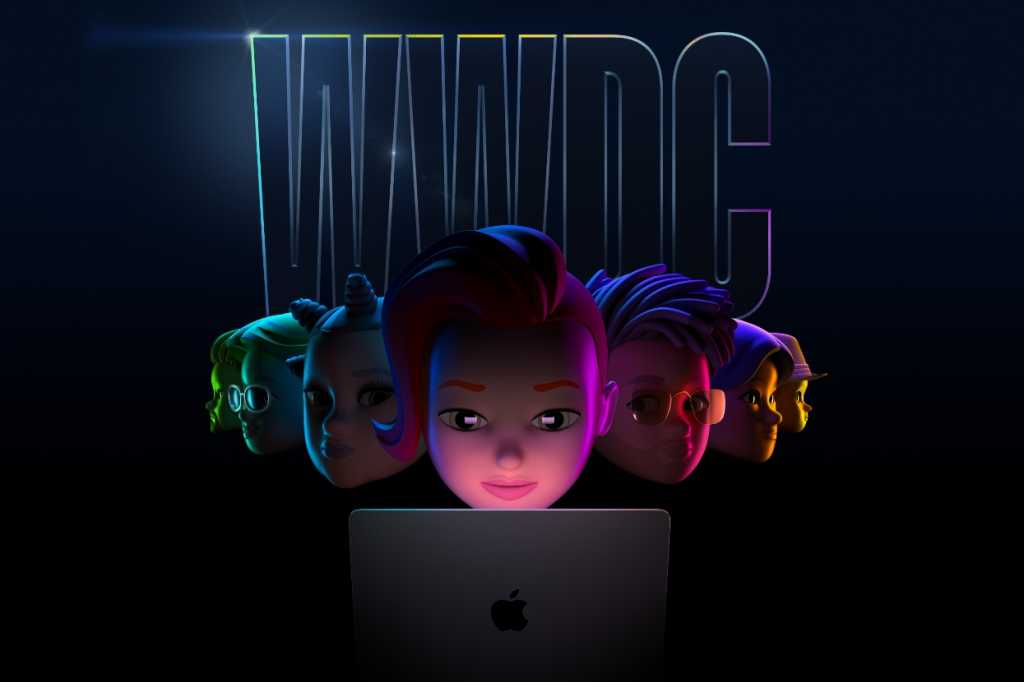 At long last, the biggest event on the Apple calendar is imminent. (Some people will argue that the biggest event is the fall iPhone event. Those people are wrong!) Apple executives are soon to come on stage—in a live or pre-taped fashion, we don’t know yet—and take the wraps off the latest updates to the company’s major software platforms. Perhaps, if we count ourselves lucky, even some new hardware as well.

As we prepare ourselves for the annual Worldwide Developers Conference keynote, there’s just enough time left to get some predictions (and, let’s be clear, some wishes) in under the wire.

Of course, forecasting specific features, well, that’s just an invitation to accountability, so instead, I’m going to talk a little more generally. I’ve organized my thoughts for each platform around a theme, so here’s what I’m hoping to see out of each of Apple’s big releases.

iOS: Your phone, your way

A couple of years back, Apple at last let iPhone users put widgets on their home screens and all hell broke loose. People were tweaking their phone setups left and right, using widgets for all sorts of purposes that Apple had surely not truly intended. So, if anything, the theme of iOS 16 should be customization.

Now that Apple has had some time to digest and appraise the response to widgets, it’s my hope they take a lesson from it and introduce some more customization features in iOS. In the earliest days of the smartphone, it made sense to keep the user interface universal: these were, after all, brand new devices that people had to get acclimated to. But it’s been 15 years since the iPhone arrived and we’re more than comfortable–we’re getting bored. There’s clearly a thirst for personalization out there and it would be wise of Apple to take advantage of it.

This could take a variety of forms, including a more customizable lock screen with widget functionality (because, sure, notifications on the lock screen are handy, but it always feels like that’s apps deciding what we have to see there instead of users picking) or themes that could be applied to change the look and feel of the system. Some will pooh-pooh the idea of Apple loosening up its “we know best” strictures, but it wouldn’t be the first the company abandoned its traditional playbook.

iPadOS: Power to the people

Is there any Apple device with more squandered potential than the iPad? The hardware is miles above what competitors offer, but it constantly feels as though you’re trying to drive a sports car on a go-kart track. It’s time to unleash the true brawn of the iPad, and recent rumors suggest that it this could indeed be the year. Yep, the theme for iPadOS 16 is power.

iPadOS 15 did an admirable job of whipping the multitasking system into shape, making it more accessible and capable. But it’s still a far cry from what’s available on the Mac. You’re telling me that a device with the exact same RAM and processor as a MacBook Air can only run two and a half apps at a time? Poppycock.

Late-breaking reports suggest that a new windowing system is in the works, which is promising because not only should the iPad Pro be able to run plenty of apps, but Apple now makes a pretty impressive display that the tablet can drive, only it’s limited to mirroring the iPad or running basically a single app at a time. That’s, frankly, bananas.

The old stalwart macOS has experienced a bit of a renaissance thanks to the combined impact of the Apple silicon transition and the retraction of some previous missteps (butterfly keyboard, we’re looking at you). As the Mac nears its 40th birthday, maybe it’s time for this old dog to learn some new tricks. So the theme for the next version of macOS is innovation.

In more recent years, macOS at least has largely been on feature parity with new iOS releases. But there’s no reason to put the Mac into stasis: it could use some revolution.

This could be anything from redesigning the aesthetics to rethinking some of the included apps to reconsidering whole paradigms of user interface. (Those stoplight widgets were great back in the day—but how useful are they now? Do people minimize to the Dock that often?) In particular, I’d like to see a big focus on improving Shortcuts to let users come up with their own ways of tweaking the system and perhaps a closer look at the Finder, which is starting to feel its age.

watchOS: Get with the times

The Apple Watch got short shrift at last year’s WWDC, so this year the theme should be modernization. Like the iPad, the Apple Watch is a great piece of hardware, but the software sometimes holds it back. There is a slew of great watch faces…but only some are really designed for the latest watch screens. The side button seems like it could be useful for more than switching between apps. And surely there’s a better way to organize all those apps that we’ve installed (or, if you’re like me, haven’t because they’re so cluttered).

The Apple Watch wasn’t the only platform that didn’t change much last year: the Apple TV also stayed largely the same. And it’s not bad really, but as our streaming future has coalesced, the Apple TV is starting to feel like it’s missed out on its promise of bringing everything we watch into one space, which is why my theme for tvOS 16 is collaboration.

The TV app was a good start, but it’s become a confusing ground for highlighting Apple’s own content as well as trying to accommodate other players. And yes, I’m talking about the elephant in the room here: Netflix. It’s time for Apple to strike a deal with the streamer behemoth and figure out a way to get it and any other holdouts integrated into the one-stop-shop that the Apple TV should be. A unified interface is only as good as its missing links and Netflix is a big one.

That may require swallowing some pride, but once again the Apple of today is hardly the Apple of yesteryear. As the old saying goes, the best time to make a change was yesterday—the second-best time is today.