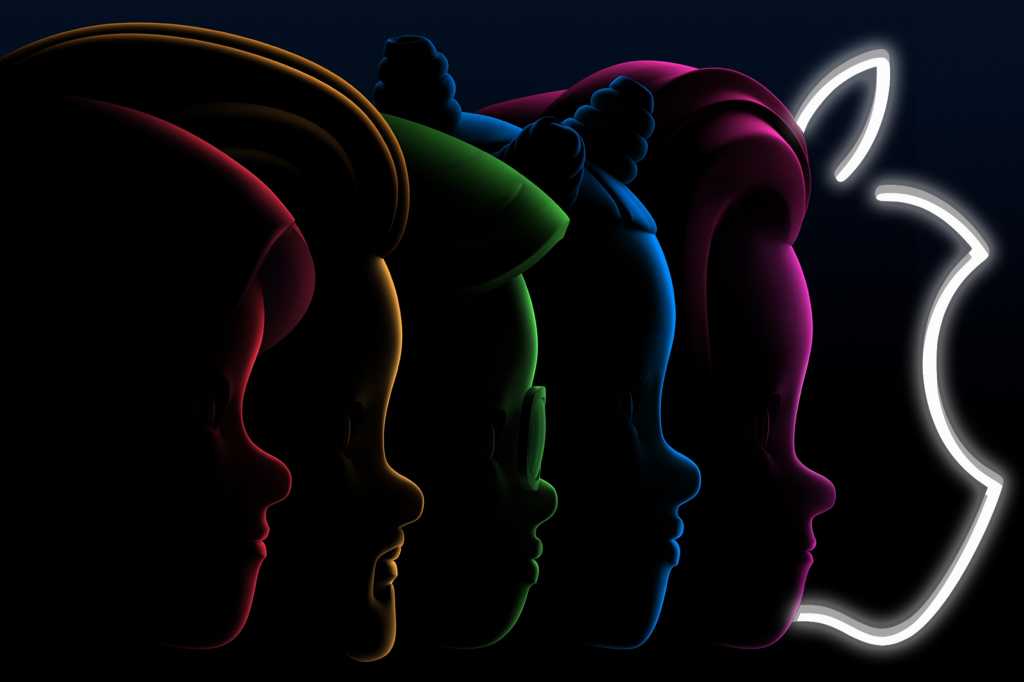 Apple’s WWDC keynote has wrapped up and there is a ton of news. Here’s how to catch up on everything you missed.

Every Apple device that isn’t compatible with the new updates

M2 MacBook Air: Everything you need to know

M2 MacBook Pro: Everything you need to know

You can watch the WWDC keynote using the TV app on your Apple TV, iPhone, iPad, or Mac, or by heading over to the Apple Events page in Safari. Or you can watch the event on YouTube below.

1 pm ET: Tim Cook has started the keynote with “a big day of announcements about out technologies and platforms.”

1:05pm: Tim is talking about Apple’s developer initiatives around the world. A “huge week ahead of us.”

1:10pm: Notifications roll in from the bottom, Live Activities will offer “compact and glanceable updates”

1:12pm: Focus Filters let you get granular with Focus modes

1:17pm: Live Text coming to video. Pause a video and grab text from any frame.

1:20pm: Wallet: sharing keys to other users on iOS and (coming soon) Android

1:21pm: Apple Tap to Pay coming this month. Apple Pay Later lets you split the cost of anything you buy into four payments with no interest or fees

1:30pm: iCloud Shared Photo Library, share with up to five other people

1:33pm: Personal Safety, quickly turn off someone else’s access to location and passwords with Safety Check

1:40pm: Next generation of CarPlay with deep integration with car’s hardware

1:51pm: Sleep Stages to detect which stage of sleep you’re in

2:14pm: Stage Manager, arranges windows off to the side and puts app working in front and center

2:21pm: Passkeys use powerful cryptographic keys and biometrics to replace passwords, can’t be phished or leaked

2:22pm: Passkeys begin the transition away from passwords

2:27pm: Continuity Camera lets you use your iPhone’s camera as a webcam for your Mac

2:35pm: Freeform app coming “later this year” lets you collaborate on a white board across all devices

2:41pm: Undo, find and replace, customizable toolbars across the system

Apple Store is down: As usual, Apple has taken down its online store in preparation for today’s keynote. The message is different—instead of “Be right back,” with an Apple logo, there is a WWDC image, with “Developing news” title. Underneath it says “We’re making updates to the Apple Store. Check back after the event, streaming on apple.com or on the Apple TV app. It’s notable that this is the first time since 2017 when Apple took down the Apple online store during a WWDC keynote. That year, the HomePod and iMac Pro were revealed but didn’t ship until much later.

MacBook Air: Mark Gurman and Ming-Chi Kuo agree that Apple is planning to launch a redesigned MacBook Air at WWDC. However, it might not come in the variety of colors we’ve been expecting. Gurman says rumors of an array of new colors are “probably exaggerated” and Kuo says the new laptop will come in “three standard color options (silver, space gray, gold), plus [probably] one new color.”

Adding more fuel to the rumor fire, a listing for a 14-inch MacBook Air with an M2 processor, 8GB of RAM, and 256GB of storage was discovered at B&H Photo. However, a tweet by Shawn C. Steiner, who identifies himself as a B&H Senior Manager of Web Creative Content, says B&H has previously made product listings that are “guesses based on rumors” (more on that in a bit), and that could be what’s happening here and with the…

Mac mini tower: Another B&H Photo listing, this one for a Mac mini tower with 8GB of RAM, 256GB of storage, and an M1 Pro processor. A B&H representative says this listing was made as a guess for “the last event” and was never removed from the site.

M2 Mac mini: One more B&H Photo “guess” listing that was never taken down, this one is an M2 Mac mini with 8GB of RAM and 256GB of storage.

Mac Pro: Ian Zelbo, the artist responsible for Front Page Tech’s Apple concept illustrations, reckons B&H has also given away the imminent release of an Apple Silicon Mac Pro by labeling the current model as “Item Discontinued.” (We haven’t been able to corroborate this, however. All models of Mac Pro that we can see on there show up as available to buy, with expected delivery ranging from two to eight weeks.)

Zelbo also claims Apple has set its Mac Pro intro video on YouTube to private, which could be a further clue to a new Mac Pro.

AR headset: While there has been some hope that Apple would offer a preview of its upcoming AR headset, reports are now saying it’s unlikely to make an appearance at the event.

watchOS 9: MyHealthyApple has spotted an FDA 501(K) filing that points to a new Apple Watch features that lets users see a history of their atrial fibrillation readings.