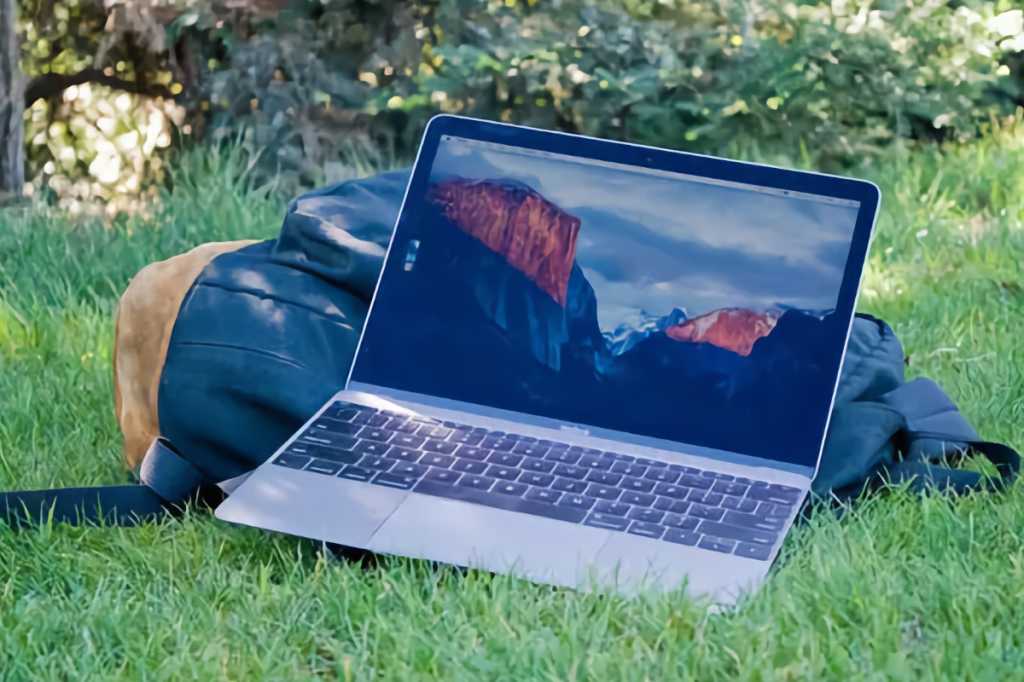 The M2 MacBook Air and 13-inch MacBook Pro aren’t even shipping yet but Apple is reportedly already working on the next generation of laptops. According to Bloomberg’s Mark Gurman, Apple has new additions to the MacBook lineup in the works for next year.

Gurman reports that Apple could release a 15-inch MacBook Air next spring to go along with the 13.6-inch model unveiled at WWDC. The company reportedly considered releasing the larger Air this year, but decided to push it back and devote its time to the redesign of the smaller Air. The new 13.6-inch M2 MacBook Air goes on sale in July.

Apple sold a 15-inch PowerBook and MacBook Pro for many years before retiring it in favor of the 16-inch model in 2019.

Apple is also working on a 12-inch laptop, but it’s unclear as to how it will be positioned in the MacBook lineup—if it will be a pro-level laptop to complement the MacBook Pro, a consumer-level Mac that’s an alternative to the MacBook Air, or somewhere in-between. This 12-inch laptop may not ship until the end of 2023 or early 2024, according to Gurman.

Gurman’s unnamed sources cite Apple’s desire to obtain a bigger piece of the overall laptop marketplace, as Apple’s Mac sales have grown substantially since the company switched to its own silicon. To take advantage of the Mac’s renewed popularity, it appears that the company believes that it needs to offer more MacBook models to achieve its goals.

If Apple simply adds these new laptops to the current lineup, it makes for a wider selection to choose from, but it also strays a bit from the simplified product lineup philosophy the company has been practicing for years. If the 15-inch MacBook Air replaces the 13-inch MacBook Pro (which was updated with the M2), that helps simplify it a little since those two would have very similar prices.

Gurman also reported on Apple’s plans for the rest of this year. The 14- and 16-inch MacBook Pro will be getting chip upgrades to the M2 Pro and M2 Max by the end of this year or early 2023. The M2 Max will have 12 CPU cores, an increase over the M1 Max’s 10 CPU cores, as well as a maximum of 38 GPU cores, six more than the M1 Max.

Even though Apple’s hinted at a Mac Pro upgrade during its Peek Performance event in March, the company did not make any mention of the Mac Pro during its WWDC keynote. Gurman reports that Apple is tested a new Mac Pro and a new Mac mini, which has an M1 model available as well as an Intel-based configuration at the $1,099 price point. Gurman did not state when those Macs will become available, but he did say that Apple is working on the M3 for the next iMac.