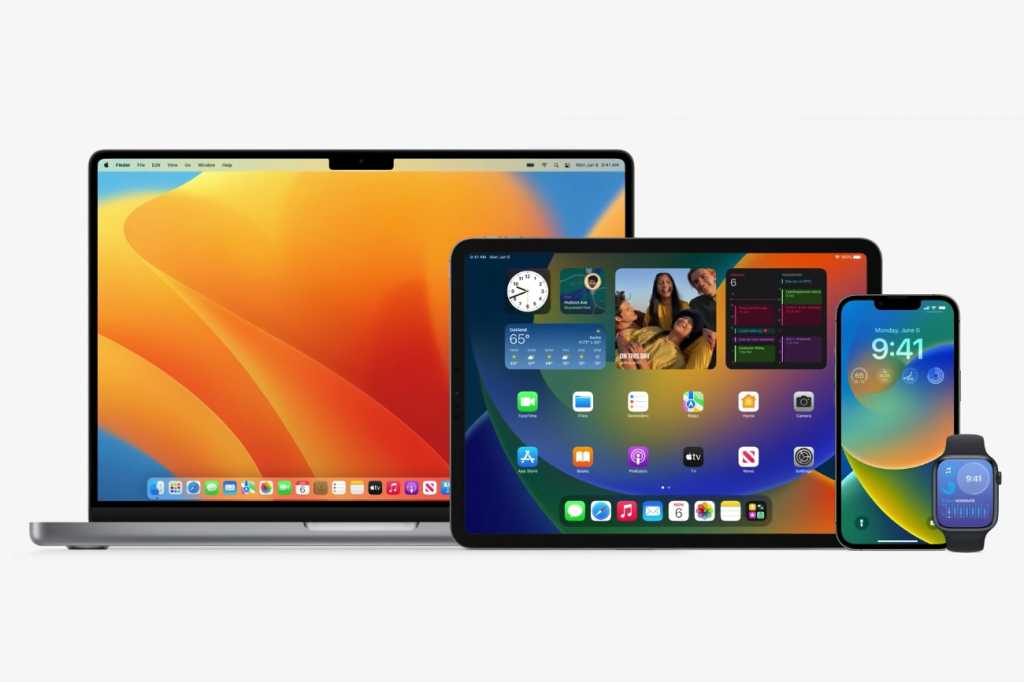 There’s this somewhat odd sentiment among some parts of the Mac community that the best release of the platform’s software ever was Snow Leopard. Yes, that’s right: 2009’s Mac OS X 10.6, a release that was famously marketed as having “zero new features” and focusing on bug fixes and enhancements.

That appraisal is, of course, open for debate, but the idea has persisted enough that some people still regularly call for “Snow Leopard” style releases of Apple’s current operating systems—even though I’m sure there would be a general cry of bloody murder if the company tried to release updates that really didn’t have a single new feature.

Such an update is decidedly not what we got at this past week’s Worldwide Developers Conference: the platform updates that Apple showed off are fairly brimming with new features. But running down the list it also becomes clear that this was a bit of a search-and-destroy exercise for Apple’s engineers, as they crossed off a whole metric ton of requests and “missing” features that have, in some cases, been lingering for years.

Perhaps these updates are more like “filling gaps” releases, but in any case, there’s a lot here that suggests Apple isn’t simply trying to look to what’s next but to fix what’s come before and level the playing field across all its platforms.

Filling in the gaps

Case in point: though the very first iPhone shipped with a Weather app, a similar program has never appeared on either the iPad or the Mac—until now. Twelve years after the release of its tablet, Apple has finally deigned to bring Weather to the iPad and Mac, thanks in no small part to its acquisition of weather app/service Dark Sky in 2020. Likewise, the Mac also gained a Clock app, which had previously existed on iPad and iPhone, as well as Siri commands for setting timers.

While the addition of the apps is positive merely in terms of having them at one’s disposal, it also shows that Apple is pushing hard on the idea of bringing parity to its platforms. As macOS, iPadOS, and iOS grow closer together (not only running much of the same code, but now even running on the same underlying hardware), Apple clearly wants to be in a position to roll out new apps and features across all of its devices, where they make sense. (The Mac, for example, may not get a Wallet app anytime soon.)

Parity not only maintains the experience when going from one platform to another but also sets the table for future developments, making it easier to add subsequent enhancements across all of its various platforms—which continues to make things easier for Apple in years hence.

Checking off the boxes

Many of the features Apple added this year were ones that have been much requested, a fact that Apple SVP Craig Federighi even mentioned on stage. Messages, for example, got the ability to mark messages as unread, unsend them, and edit them. Mail got undo and scheduled sends, improved search, and snoozable reminders. iCloud finally got Shared Photo Libraries. The iPad got improved multitasking via Stage Manager.

Apple ticked off a lot of long-running feature requests, filling holes in functionality that have often forced users to turn to third-party apps (in cases where workable substitutes existed). More cynical takes on this might point to Apple trying to draw people away from alternative apps, but the simplest solution is usually the correct one, and in this case, it seems to be more about actually removing frustrations from users of these apps—and doing it an Apple-like way that considers how the features work and what users actually want (as opposed to what they often say they want).

Not every “missing” feature was addressed by this year’s updates, of course (my desire to be able to use any emoji as a tapback in Messages, for example, went sadly unheeded), but Apple did an admirable job of balancing those much-requested features with debuting totally new ones.

Classing up the desktop

But nowhere is Apple’s approach to parity more on display in this year’s WWDC announcements than when Federighi discussed bringing “desktop-class apps” to the iPad.

This category of apps refers primarily to apps that one interacts with via a keyboard and pointing device, such as Apple’s own Magic Keyboard, but more generally it’s a microcosm of this whole trend: filling in gaps of things that apps can do on the Mac, but not yet on the iPad. This includes customizable toolbars, file menus with commonly used commands, systemwide search and replace, and improvements to the multiple-selection mode.

The iPad has always sat between the Mac and the iPhone, but these improvements seem to be more about detaching it from the more constrained environment of its iOS roots and bringing into its own as a fully-fledged operating system on par with macOS.

Of course, well-intentioned that such an initiative is, it’s belied somewhat by the fact that many of Apple’s own professional desktop apps, most notably Final Cut Pro and Logic, still have yet to make the jump to the iPad. So it looks like here, as elsewhere across Apple’s platforms, there are still a few gaps left to fill.