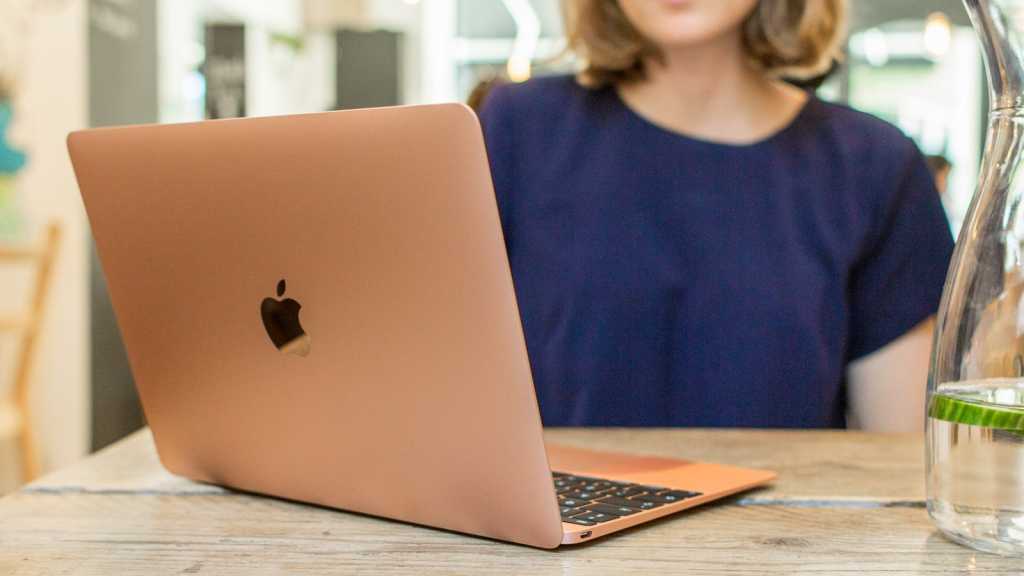 It’s tenuous, but the phrasing of Apple’s macOS Ventura system requirements appears to suggest that the company plans to release a new 12-inch MacBook in the near future.

Near the bottom of its Ventura preview, Apple has posted a list of Macs that will be able to run the new operating system. An eagle-eyed Redditor named Posredstvennost noticed (and discussed in a short thread) that the entry for “MacBook” is labelled “2017 and later,” even though the 2017 model was the last one that Apple released. There is no “and later”… unless Apple has something up its sleeve.

The MacBook, which is to say the 12-inch MacBook that Apple sold outside of its better-known Pro and Air lines, was re-launched in March 2015, updated in 2016 and 2017, and finally discontinued in 2019 (there was also a MacBook line from 2006 to 2012). It was a divisive machine, but some experts are keen to see a version with Apple silicon.

Shortly after WWDC, a rumor cropped up that Apple is indeed working on a new 12-inch MacBook, which adds a bit more intrigue to this particular finding.

Skeptics might suggest that whoever compiled the list simply copied and pasted the same phrasing for each device. Yet the iMac Pro and Mac Studio, each of which have been released in only one edition, are labelled as “2017” and “2022” respectively. There’s no “and later” for those machines.

Is this a legitimate leak?

We don’t think so, for several reasons.

One is that the person who wrote up the list is unlikely to have advanced knowledge of the Macs coming out later in the year. Marketing/editorial and product planning are two different departments, and Apple operates on a need-to-know basis.

Another is that, even if the person did know, why would they choose to hint at that knowledge here, of all places? What do they stand to gain? If you’re a disgruntled employee who’s decided to leak business-critical information, you send a message to a news site (if you want anonymity) or put it on social media (if you want notoriety). You don’t leave clues embedded in marketing pages like the Riddler.

What’s happened here, almost certainly, is that someone has used carelessly ambiguous phrasing without realising what it implies.

Now, here’s the twist. Like the proverbial stopped clock, the ‘leak’ might still be accurate. There are indeed rumors that Apple plans to release a new version of the 12-inch MacBook; Bloomberg thinks one is coming in late 2023 or early 2024.

So we might get our super-portable Apple silicon laptop after all. Just don’t expect to see it announced in the system requirements section of a macOS update.