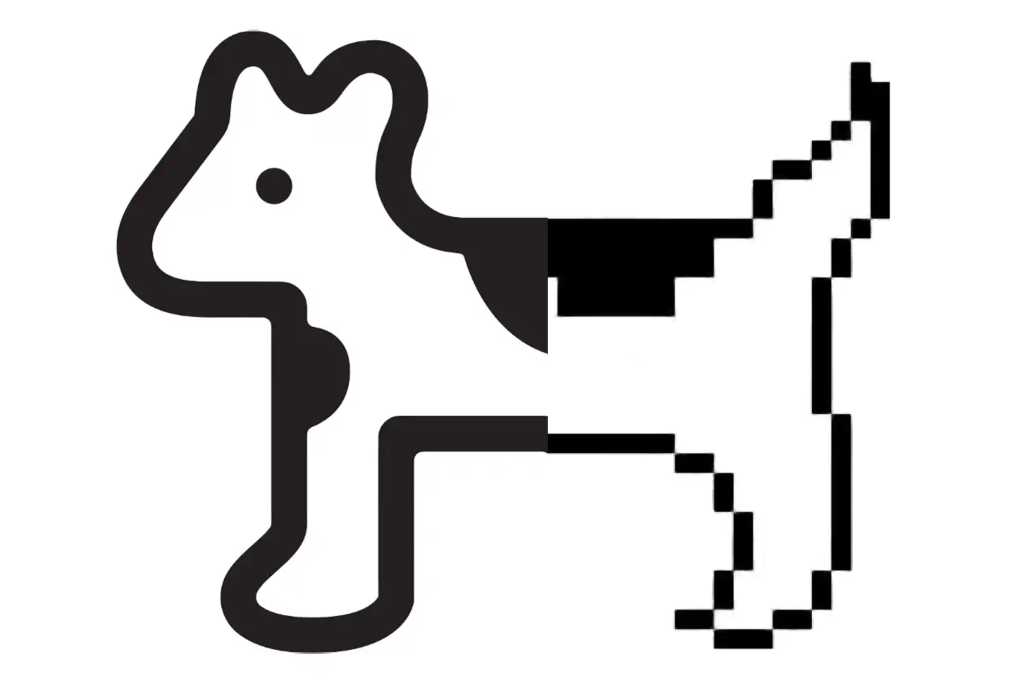 If you don’t remember the WWDC 2022 keynote, Apple SVP Craig Federighi talked about how Apple’s “crack product marketing team” came upon the “stunning surf” and “lush alluvial plains” of Ventura that inspired the new name of macOS. Well apparently, they also ran into an old friend while they were out there, and decided to bring her back into the operating system.

That’s right, Clarus the Dogcow is back after disappearing from the Mac a long time ago. Clarus can be seen if you open Page Setup in an app that supports it (such as Pages) like the Clarus of old. Longtime Mac users will notice that Clarus seems to have found a good groomer in Ventura, since its coat has lost its pixelated look and is a lot smoother.

Clarus the Dogcow is a creation of Susan Kare, the graphics designer who created the icons and other graphical elements of the original Mac operating system. She created Cairo, a font set of icons that included an animal that looked part dog and part cow. Clarus was used in the Page Setup window to help the user with page orientation, but eventually, Clarus disappeared. (Apple’s developer site once had a technical note with the origin of Clarus, but it’s been removed.)

MacOS Ventura is available for all users now and if you’ve been waiting to download, perhaps Clarus will convince you. After all, we’ve been pining for Clarus for years. Moof!