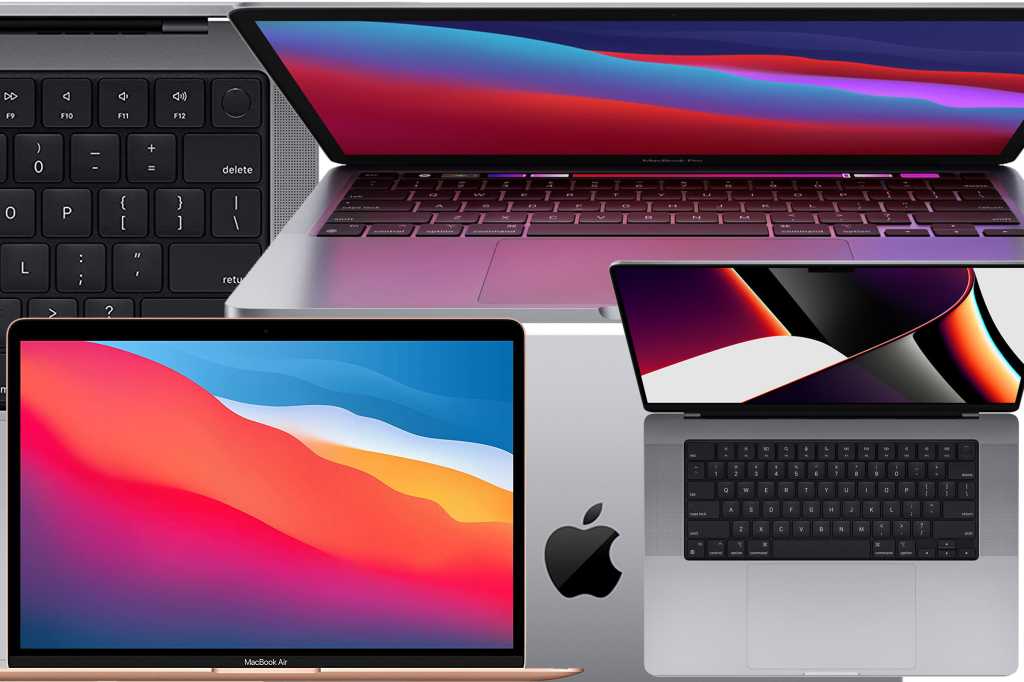 In less than a year, Apple’s entire laptop line has gotten an upgrade. Last October, the 14-inch and 16-inch MacBook Pro burst onto the scene, and just last week, the M2 MacBook Air and 13-inch MacBook Pro arrived at WWDC.